Ask Lyn: Why are online theatre shows getting shorter?

"Dear Lyn, I notice that in this new digital theatre world, the traditional two- or two-and-a-half-hour show is giving way to more shows that are either very short or which take place over several days. Why is that happening?" - Kieran, Earlsfield

An excellent spot, Kieran. I’ve noticed it too. It’s an intriguing phenomenon and one I’ve been enjoying. Only last week I had a five-minute encounter down the telephone for New Perspective’s gorgeous Love Down the Line, and listened to more of the Tron’s fabulous sonic Earwig podcasts that last a bare 15 minutes. At the other end of the scale, I recently spent two weeks in the company of Hitcher Encounters, whose meditation on travel and the strange meetings and happenstance it brings, We’re All Strangers Here, is a theatre experience available over two weeks, involving audio content accessed online as well as a telephone encounter.

I’m also looking forward to Riptide’s The Lucky Ones later this month, a seven-day remote theatre experience. This week has seen the start of Parabolic’s The House of Cenci, a show that unfolds over four weeks with a mixture of solo or group game-playing adventures punctuated with scheduled segments of live digital performance. 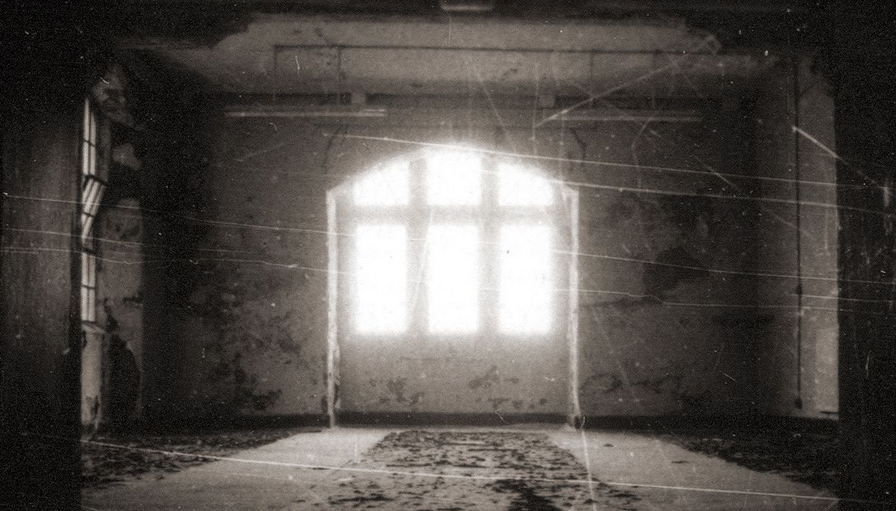 The House of Cenci

I guess you could say that what’s happening is an exploration of digital space that is in some ways akin to what independent and experimental theatre makers were doing anyway, which was utilising found space outside of traditional theatre buildings. Sometimes that was because they couldn’t gain access to those buildings and were kept out by gatekeepers or high costs of rental, or sometimes it was simply because the work they most wanted to make didn’t fit into the available space and time slots of a normal theatre programme.

We have got used to the idea of theatre shows like The Inheritance or Harry Potter and the Cursed Child that require a full day commitment, and I’ve done 24-hour durational shows with Forced Entertainment. But audiences would require a helluva lot of commitment to turn up at the theatre and be prepared to stay for several days or a week. Mind you, I do recall having a conversation with Felix Barrett and Pete Higgin of Punchdrunk who dream of creating Punchdrunk holidays where you would fall into an immersive theatre adventure that lasts for several days or a week. Great Aunt Cecily says that sounds far more exciting than a Saga holiday and she’d be up for it.

I think the reason we are seeing a shift in the length of shows, encompassing either the very short or the very long, is that once you take theatre out of theatre buildings and use different methods of distribution the parameters of what you can and can’t do shift considerably. It is not impossible to invite an audience to the theatre for a show that lasts around 10 minutes — both the Royal Court and Battersea Arts Centre have done just that with Beckett’s Not I-- but lots of theatre audiences still expect to make an evening of the theatre so have expectations around how long it will last, the format it will take, and the availability of red wine in the interval. Of course, it’s about quality not quantity, but try telling that to those who feel shortchanged by Caryl Churchill’s Far Away that comes in at less than an hour. 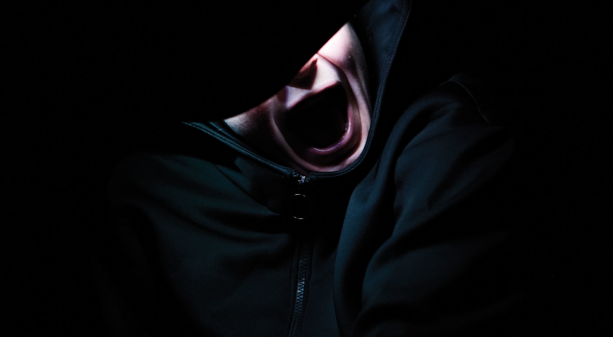 Jes Thom in Not I at Battersea Arts Centre

There are an awful lot of cultural conventions that have grown up around theatre and about what happens when we gather together in a designated theatre space that are hard to break. I mean, look at the Edinburgh fringe, in which shows seldom last more than an hour. That has nothing to do with what is best for the art, and everything to do with what is best for the venue’s business plans. Break away from the venue and the show can take the shape and form you want.

So, I reckon the reason we are seeing so many shows of different length is because with theatres closed, theatre companies are experimenting with different forms of delivery—often digital, but not only—and that provides the freedom to go beyond traditional lengths and formats. Particularly at a time when people are unable to gather together in an auditorium and when they may have much more time on their hands than they normally do.

Does theatre in digital space have limitations? Of course, it does. And it may over time build and construct its own conventions and rules. But just at this moment when everything is up for grabs, and you can’t see a revival of Lady Windermere’s Fan or the latest Tom Stoppard, the long and the short of it is that artists and audiences should both grab the opportunity to play in different ways together.

Cover Image: Riptide’s The Lucky Ones