"Dear Lyn, what is the point of seeing a show more than once? I’d prefer to see something new, but after a gap in our theatre-going during the lockdowns my girlfriend wants to revisit shows we’ve already seen like Hamilton and The Lion King. Do you go ever back?" - Laura, Crystal Palace

The Phantom of the Opera

I understand the lure of the new, but don’t you ever re-read a book that you’ve previously enjoyed or watch an episode of a TV show you’ve already seen? Of course, you do. There is a pleasure in the familiar, and some shows can become like old friends, and you’d never say that there is no point in visiting old friends because you’ve seen them before.

It’s true that some shows simply don’t stand up to more than one viewing. You can be glad you’ve seen it but never feel the need to see it again. But lots of shows repay second viewings, and one of the pleasures of a return visit is that you notice things you missed first time around. Seen from a different seat and perhaps with different cast members a show you thought you knew well can feel as fresh as the first time. 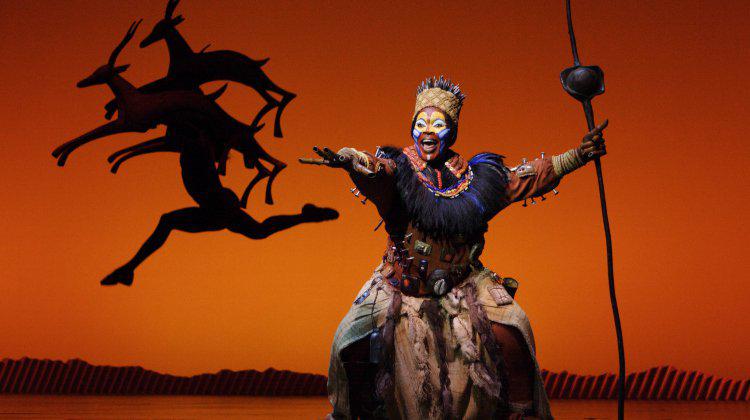 I reckon Hamilton definitely falls into that category, and I’ve seen The Lion King several times over the years and never regretted it. We don’t go to the theatre just for the narrative. Knowing that Hamlet and Hedda Gabler are going to die doesn’t make less keen to see a new production. I suspect that just at the moment, when all our lives have experienced rupture, tthere is a particular pleasure in returning to the familiar and what we know has given us pleasure before. Perhaps there’s a comfort in that too. Maybe your girlfriend knows exactly what theatrical succour she needs.

Nonetheless I suspect that return visits to shows is much more common with musicals than with straight plays. You often hear about people who have seen Phantom of the Opera or Matilda dozens of times, but multiple visits to drama is far less common. I suspect it’s because musicals often deliver a strong emotional connection and high levels of feel good factor and simple joy. I suspect it’s because with musicals familiarity with the sound track often pays dividends and a deeper experience. 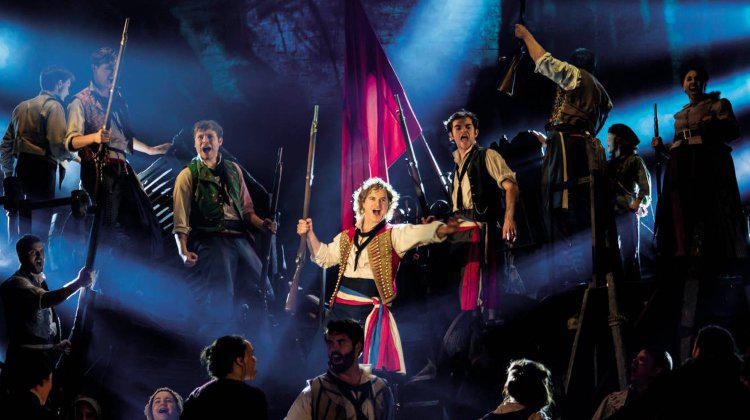 In fact, long running shows rely on returners and the fact that given the right ticket deal some members of the audience will be repeat attenders. Les Mis is a good example of a show in which people often first see it as children and they return at different stages in their lives eventually taking their own children. If you see a show and really love it the chances are that you will want your friends and family to experience it too. You don’t just go and see a favourite band once live but want to see them over the years as they mature and change. Why not feel the same about a great theatre show?

I don’t think this has to become a bone of contention between you and your girlfriend. I suspect that the sheer novelty of being back in the theatre will make what you fear may feel will be an over familiar show seem a fresh and innovative experience after so long away. As theatre starts to re-open and more new shows join the roster of old favourites it’s likely your girlfriend will want to try something new too. It’s just one step at a time.