"If social distancing isn’t relaxed on June 21st will it be curtains for theatre?" - Ben, Buckhurst Hill

The Prince of Egypt

Reasons You Should(n't) Love Me

It’s going to take far more than a pesky variant to kill off theatre. But nonetheless, it’s a worry. Friday 14th May was not the best of days in theatreland, after Boris Johnson announced government concerns about the Indian variant and the possibility it might affect the roadmap out of lockdown. There was a collective shiver from theatre producers, many of whom have spent the last 14 months continually trying to predict the future without the help of a crystal ball. (Or indeed the help of a halfway competent government).

Great Aunt Cecily was a full-size tub of Pringles and two Twixs down by 6.30pm, so anxious was she that she might not be going to get to see Carrie Hope Fletcher in Cinderella and Sutton Foster in Anything Goes in July after all. Matt Hancock has since announced that a decision will be taken on 14th June about the potential easing on 21st June that would allow theatres to re-open without social distancing.

Of course, it may well turn out that the Indian variant is not as concerning as it initially appears. It also goes without saying, that nobody in theatre wants to do anything that is potentially hazardous for either audiences, front of house staff or performers. But social distancing makes a significant financial difference: most shows are simply not economically viable with it.

The producers of West End shows such as Six the Musical and Amelie the Musical, which are opening this month were treating those early weeks as a loss leader, building a buzz in the hope they would be able to sell at full capacity or go out on tour just over a month after first opening. On the fringe, it’s no surprise that shows opening this month, including Harm with Kelly Gough at the Bush or Reasons You Should(n’t) Love Me by Amy Trigg at the Kiln, are one person shows. That keeps costs down when you can’t play to capacity. This is probably not the wisest moment to put on your extravaganza with 40 performers and a supporting cast of seagulls (seagulls are very expensive to train and extremely unreliable). 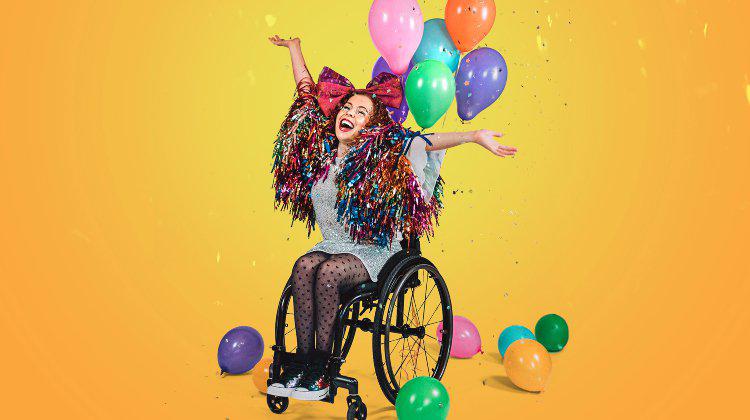 In the West End, other producers plan to open shows including Come From Away, Joseph and the Amazing Technicolour Dreamcoat, and Pretty Woman after the crucial 21st June date in the hope of dispensing with social distancing altogether. If that’s not possible there are going to be a great many anguished cries, but I doubt that it will immediately lead to mass cancellations although it may well affect how long those productions run. Everyone knew the roadmap was just that, not set in stone.

Some producers may look enviously to those such as Prince of Egypt (with the fab Clive Rowe) and Les Miserable: The Staged Concert who planned ahead on the basis of keeping social distancing in place into the late summer. It could turn out to be a wise move, not least because Johnson’s Friday 14th announcement is not just damaging to the bottom line of theatre producers’ budgets but also to audience confidence. Just at a time when audiences may have thought that it was safe to go back in the water, they may find themselves reconsidering.

So those productions maintaining social distancing beyond 21st June may find themselves initially hit in the pocket but they'll have the longer-term advantage. More may elect to take that course over the coming weeks and months.