"Dear Lyn, I love the theatre, but my wallet doesn’t. How can I see more for less?" - Kirstin, Chiswick

What If If Only

I understand, I do. So does Great Aunt Cecily. She is always complaining that she can’t make ends meet and when I suggest economies, she retorts that the ends only keep moving because of her theatre habit and the rising price of theatre tickets.

I say she will just have to choose between Hamilton and Moulin Rouge, but she says she intends to have her Cabaret and eat it. Eddie Redmayne and Jessie Buckley are entirely responsible for our diet of wasabi peas and cream crackers for the last month. No pressure, guys, but you better make damn sure you are worth it.

As we’ve discussed before, theatre tickets are expensive because live theatre is pricy to produce. But that doesn’t mean that you can’t get good deals. 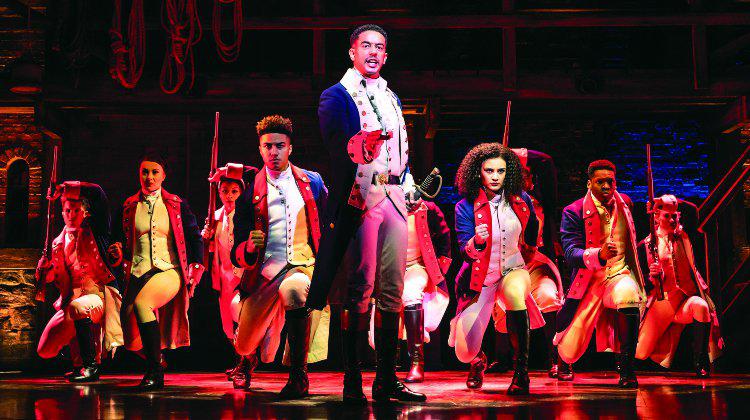 Of course, Stagedoor is a great place to start with lots of good value tickets for hot shows including Come From Away and Get Up, Stand Up Look out too for the new Stagedoor loyalty card, which works just like a coffee shop loyalty card: you collect stamps for every show you book in the app and when you have enough stamps it unlocks exclusive deals and discounts so you can see more for less. What’s not to like?

Another first port of call is TKTS (either online or at the famous Leicester Square booth that has now re-opened) where there are some very good deals on tickets for that day only. Not every ticket sold through TKTS is less than face value, but shows that are discounted are clearly indicated. If you keep an eye on the site over the few days before you actually want to go, you will get an idea of the shows that are likely to be available. If the show you want isn’t on offer, be bold and take a chance on something else. It could be revelatory and game changing like the time Great Aunt Cecily wanted a ticket for Hamlet and ended up at We Will Rock You. She’s been a Queen fan ever since.

Some West End shows run their own offers including Book of Mormon which has a daily lottery offering good seats at a bargain £20. The same is true for lots of London theatres including the Royal Court whose Monday tickets are released at 9am on-line for that evening and which over the coming weeks will include tickets for Is God Is, Caryl Churchill’s What If If Only and Lucy Kirkwood’s Maryland. Friday is the day you should put in your diaries for cheap NT tickets which are priced at £10 each across all shows. Check the website to see when the next Friday Rush will happen. 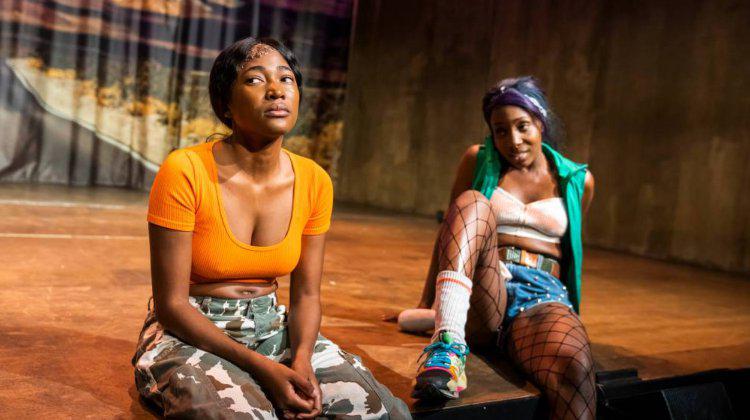 Is God Is. Photo by Tristram Kenton.

At the Old Vic you need to join the mailing list to access the £10 previews (preview prices are almost always cheaper in all theatres but this is a particularly good deal), and at the Bush you need to turn up the day before to access £10 seats.

If you are under 25 then the Donmar and the Almeida are your oyster as both offer free seats to their shows often via a lottery. So you needs to sign up. There are £5 tickets at the NT for that age group too via the Entry Pass scheme, and Young Barbican provides cheap access too if you sign up.

The Globe’s summer season continues until the end of this month, so its well worth wrapping up warm for a standing ticket at just £5. If that’s too much head over to Battersea Arts Centre whose Autumn season, niftily entitled Overcome, includes Figs in Wigs’ Little Wimmin and Hofesh Shechter’s Political Mother Unplugged and much more. All tickets are Pay What You Can. 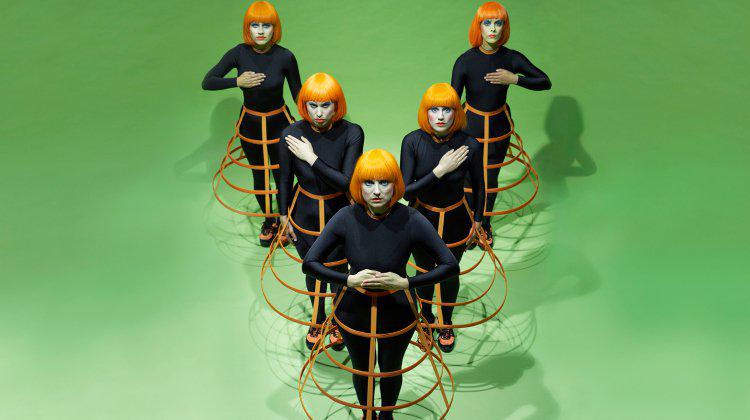 Photo by by Rosie Collins.

Or you could try joining one of the seat filling organisations such as the Audience Club or PlayByPlayUk which for a membership fee offer free or almost free tickets. As their function suggests, you won’t be accessing the hottest tickets or sold out shows, but you will get to see a range of work, some of it very good.

Of course, in theatre patience often rewards you with the biggest discount of all. It is often the case that even the hottest ticket (as long as it is not a limited run) will eventually become slightly lukewarm, and that’s the moment to pounce as offers become available.

If deferred gratification is not your thing, then don’t forget that there is still a great deal of free digital theatre available online.