"Dear Lyn, with high profile shows like Cinderella being unable to open as planned and so many theatres losing performances, it feels as if theatre is in crisis. Are there any grounds for optimism?" - Zane, Walthamstow

It is undeniably the case that theatre is facing an impossible task in trying to open shows at a time of rising infection rates. The costs, both financial and on the spirit, are huge. But even the fact it keeps trying is grounds for cheerfulness. Here are just 10 good reasons for optimism and confidence. 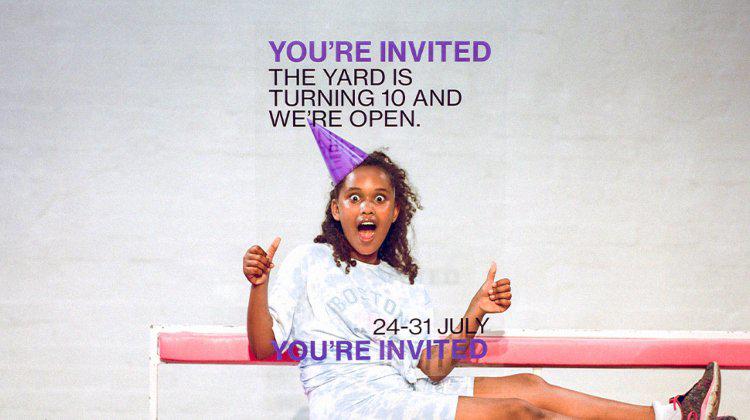