"Dear Lyn, Will you be paying £200 to watch Jessie Buckley and Eddie Redmayne in Cabaret at the Playhouse Theatre?" - Julia, Thornton Heath

Dear Julia. The short answer is no. And neither will many of the cast of Cabaret if they are on Equity West End minimum. £200 would represent a huge proportion of their weekly salary. I did once shell out almost £800 for my children and their partners to see Harry Potter and the Cursed Child but I reckoned that was payback time for the numerous hours of peace and quiet the books and movies gave me while they were growing up. It also represented combined Christmas and birthday presents. But it was a hell of an outlay. I was tempted to ask if I could pay in instalments with a 0% finance deal.

In fact, you can pay a great deal more than £200 a seat to see Rebecca Frecknell’s and Tom Scutt’s transformation of the Playhouse into a “decadent Berlin nightclub.” Many will think that decadent is exactly the right word. West End ticket prices are becoming increasingly expensive, and as the director Robert Icke pointed out a few years ago it is all too easy to kill the golden goose. Ticket price hikes potentially kill off future audiences by deterring younger theatre goers from attending. It’s a very good argument for subsidy because investment in the arts doesn’t just support artists it also subsidises the audience. Today’s and tomorrow’s. 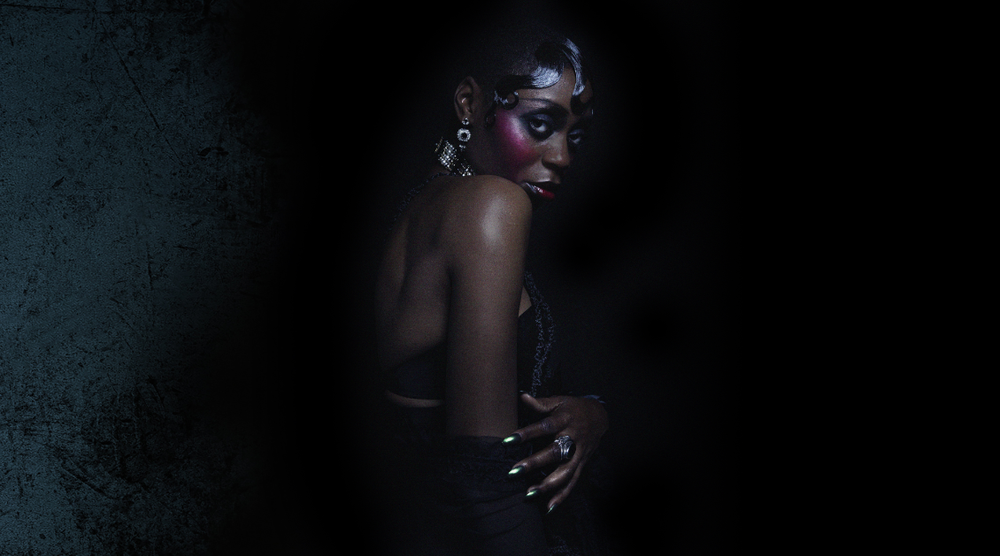 But, of course, the West End where Cabaret is playing in a reconfigured Playhouse Theatre is a commercial enterprise. Theatre tickets are commodities and will be sold at the rate the market will bear. In an affluent city like London that means that prices are driven upwards. As I’ve written about a lot recently, technology has done a great deal for theatre, particularly in terms of access, but it has also enabled producers to get better returns on their investment by using dynamic pricing: when there is a big demand—as there is for Cabaret-- prices rise so that even an indifferent back of the dress circle seat can suddenly cost £70. That didn’t used to happen because the technology wasn’t available.

Then, of course, there is the fact that a West End show is hugely expensive to mount and incurs considerable running costs. I don’t know how much Cabaret is costing but I rather doubt there would be change from £3 million. It’s worth remembering that producers won’t necessarily be laughing all the way to the bank: once VAT, administrative costs and rent are paid then the producers will only get about a third of the face value of a ticket out of which they will pay salaries and running costs. 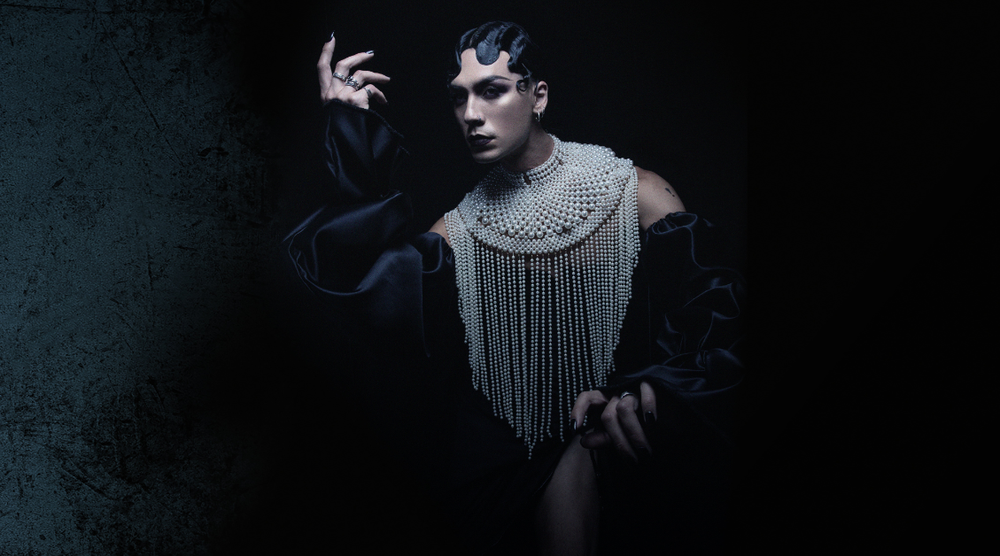 I’m not saying they won’t turn a pretty profit if the show is a huge success, but they are the people taking the risk, unlike the theatre owners. It’s perhaps no surprise that private equity firms have a stake in London’s West End theatres.

Back in 2019 at the Oliviers, the producer Kenny Wax called upon the industry to take a good hard look at itself as ticket prices have risen. The lack of availability of cheaper seats for hits means that many popular shows are out of reach for anyone on average earnings and a family to feed. Many hoped that the forced closures during the pandemic might lead to a re-set. The prices for Cabaret suggest that might be a pipe dream.

*Cabaret runs at the Playhouse Theatre until 18 March 2023.