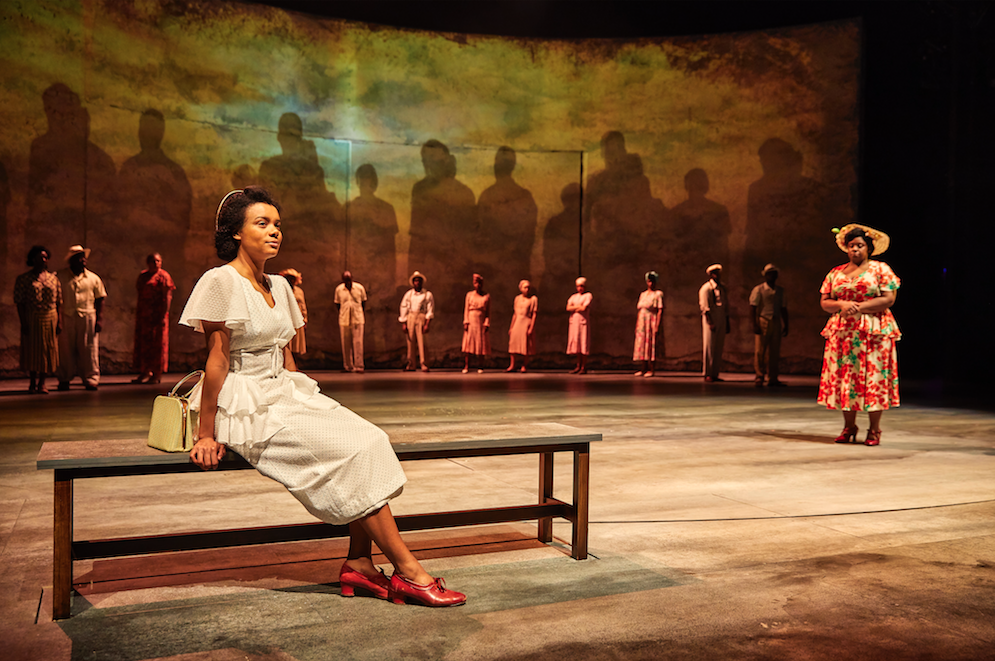 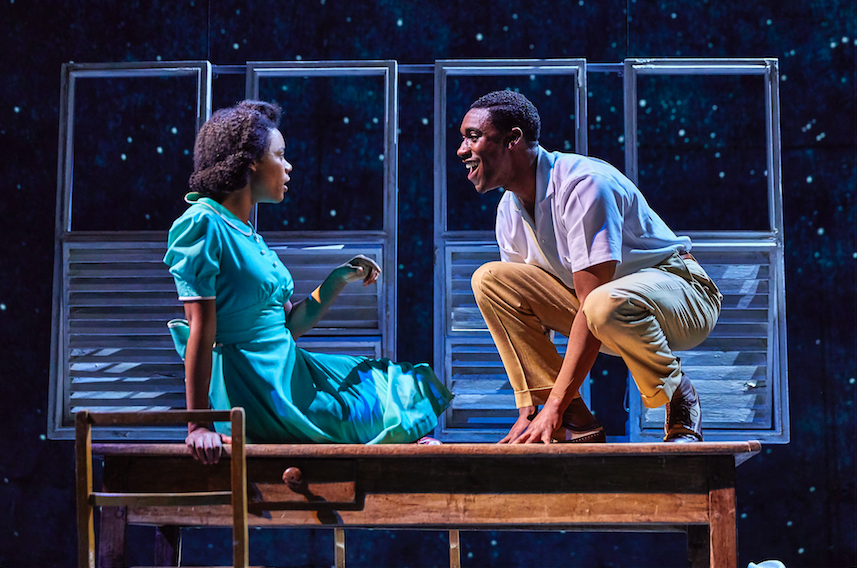 You can watch Small Island on Thu 18 Jun at 7pm here, available until Thu 25 Jun .