The latest in the NT at Home season of streamable delights 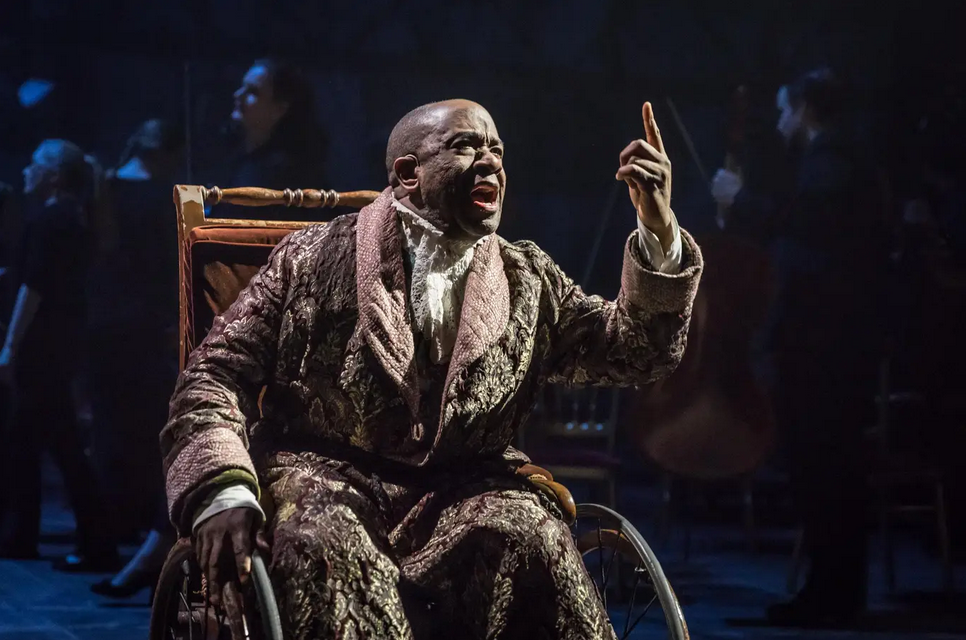 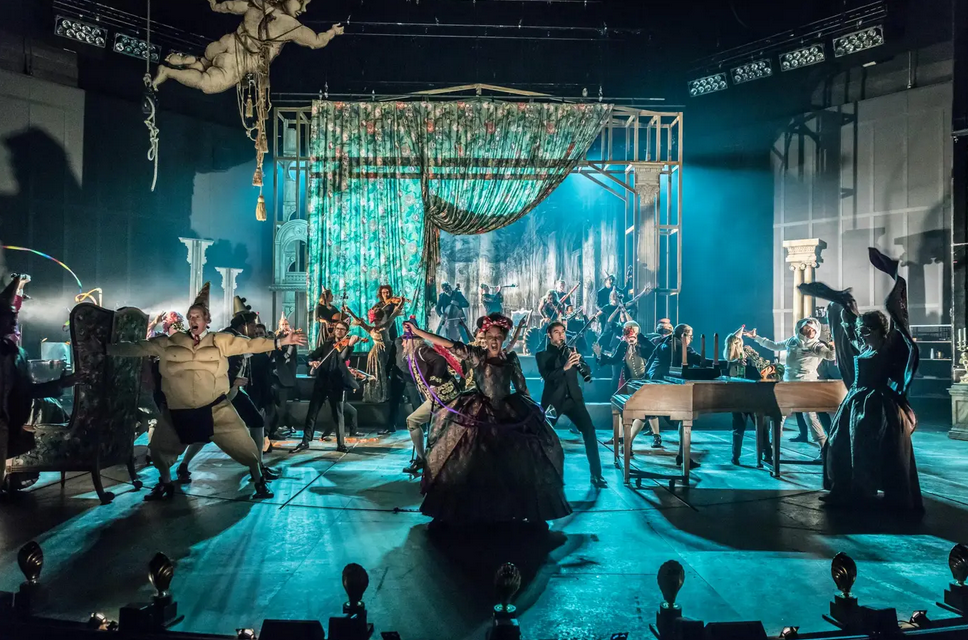 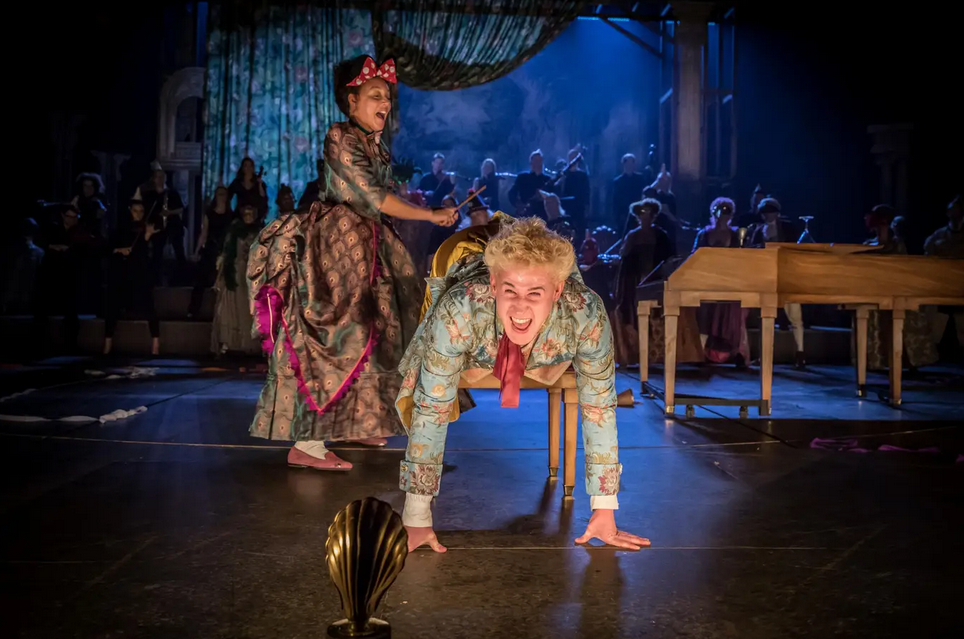 You can watch the live stream of Amadeus here this evening at 7pm. It will then be available on demand until Thursday 23 July.

*You can find more shows to watch online here in our Streamdoor guide.

Looking forward to getting back to live theatre? Here are some shows you can get excited about that are already booking for late this year and next year, including drive-ins and outdoor shows