The latest instalment from NT at Home 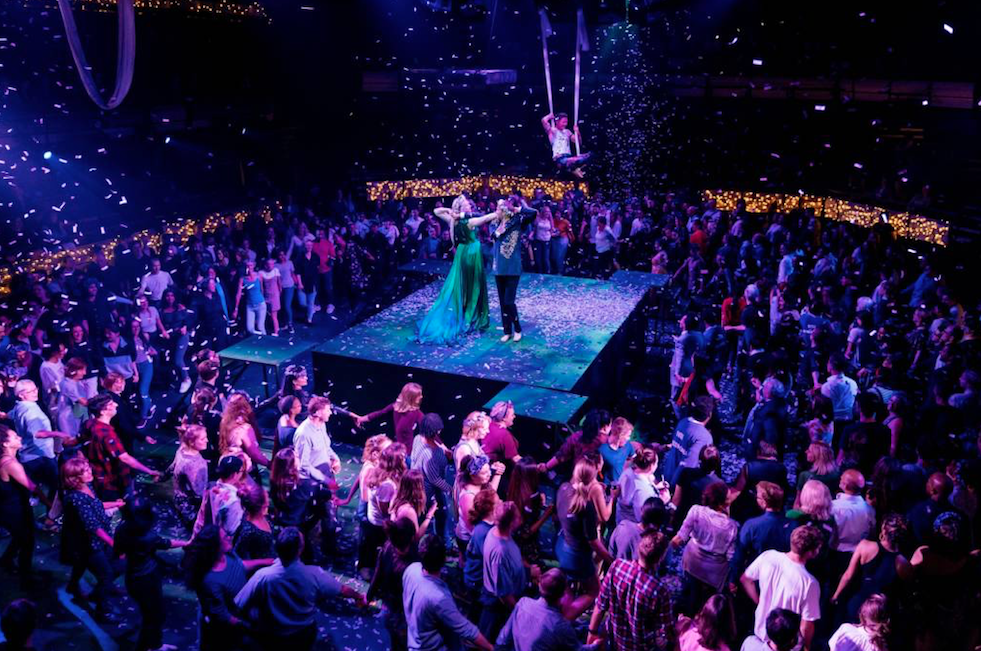 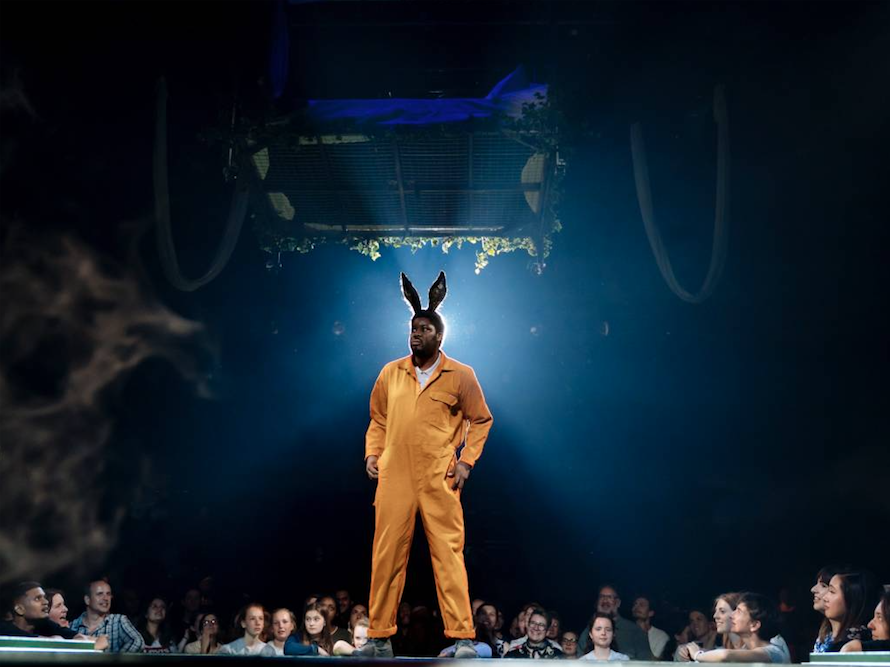 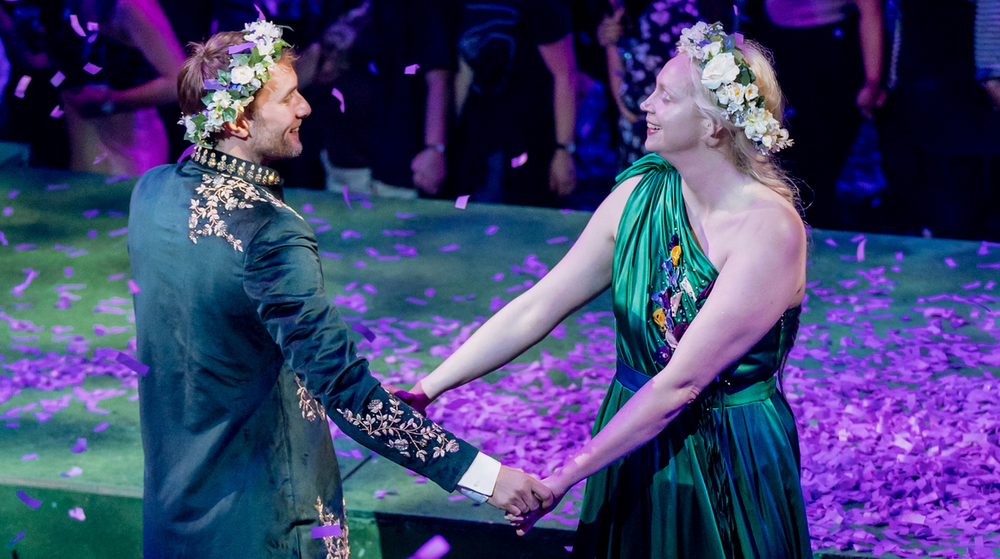 You can watch A Midsummer Night's Dream on Thu 25 Jun at 7pm here, available until Thu 2 Jul.