With so much to see at Edinburgh each summer, it can be hard to know where to begin. Each day this week I'll be releasing ten picks that I think are worth a look.

New Diorama, contemporary theatre’s most significant enabler of new talent, hit the festival with a new show which looks behind the scenes of the hunt for the Yorkshire Ripper, the biggest manhunt in British police history. One of several true-crime inspired shows in Edinburgh this summer. 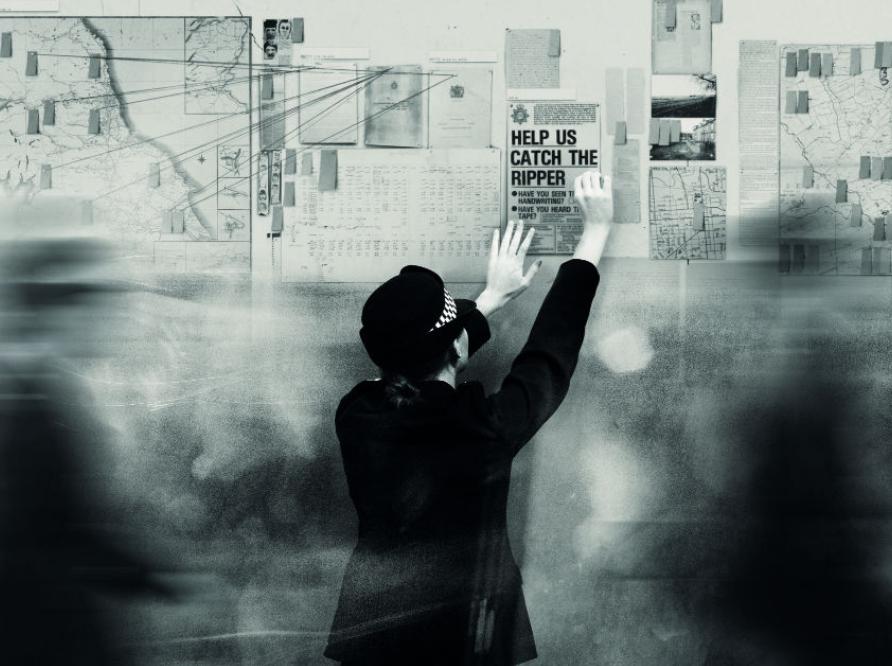 Definitely in my top three of shows from last year, Breach’s clever, multi-layered and angry show is back, and you should catch it. Drawing on transcripts from the 1612 trial of Agostino Tassi for the rape of the painter Artemisia Gentileschi, this is a smart piece of contemporary theatre that demonstrates how long women have had to endure being disbelieved about sexual assault. At least Artemisia gets the last laugh. 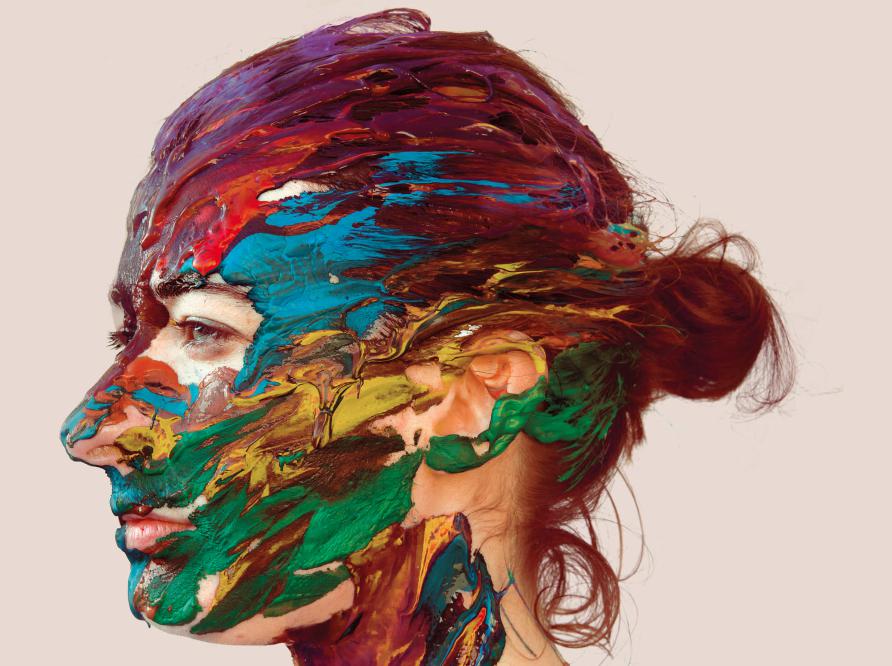 There is some good circus in town this summer and there should be both skill and heart in this collaboration between two acrobats, Nikki and JD, one gay and one straight. It challenges assumptions that they are a couple, and explores the intricacies and tensions of their relationship through hand to hand and dance. 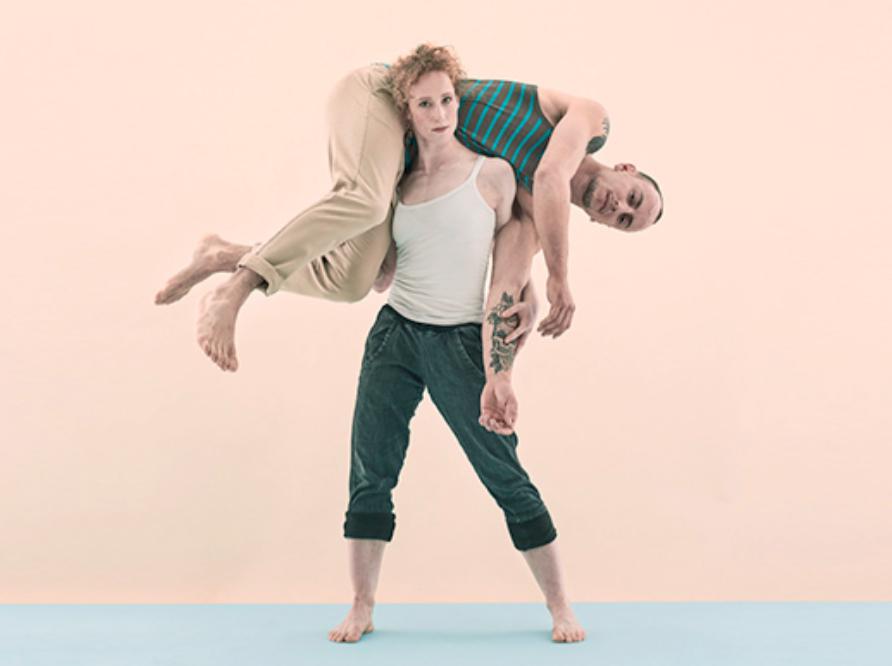 Emergency Chorus consider lost histories and lost futures in in age of climate emergency and nuclear anxiety. As the Doomsday Clock ticks ever closer to midnight they try to tell a new story. But will they succeed? Was admired by many at VAULT Festival. 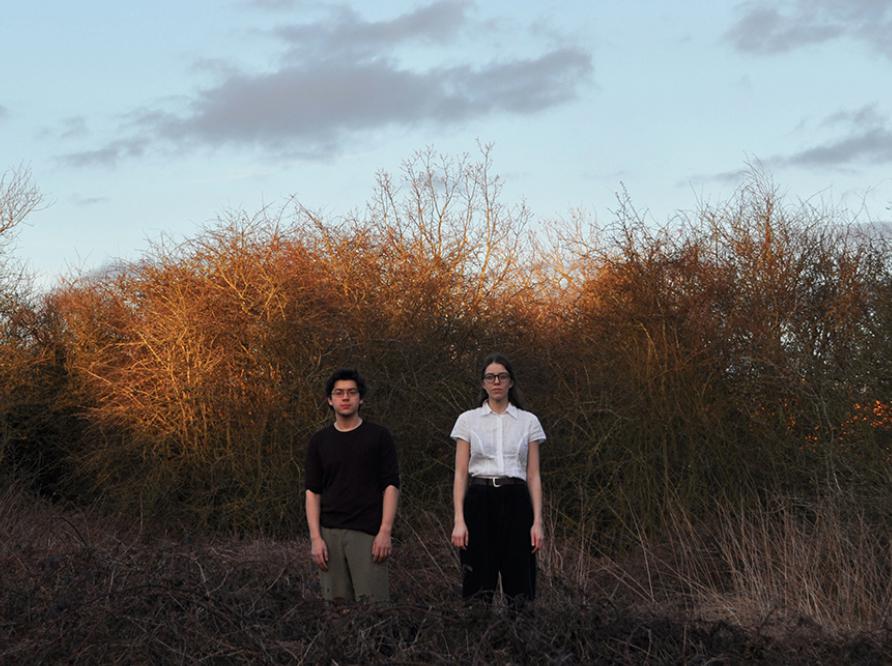 Fresh from the West End and their hit show Education Education Education, the Wardrobe Ensemble return to Edinburgh with the story of four sisters reeling from their mother’s death. The show takes its title from the belief that pelicans feed their own blood to their young. 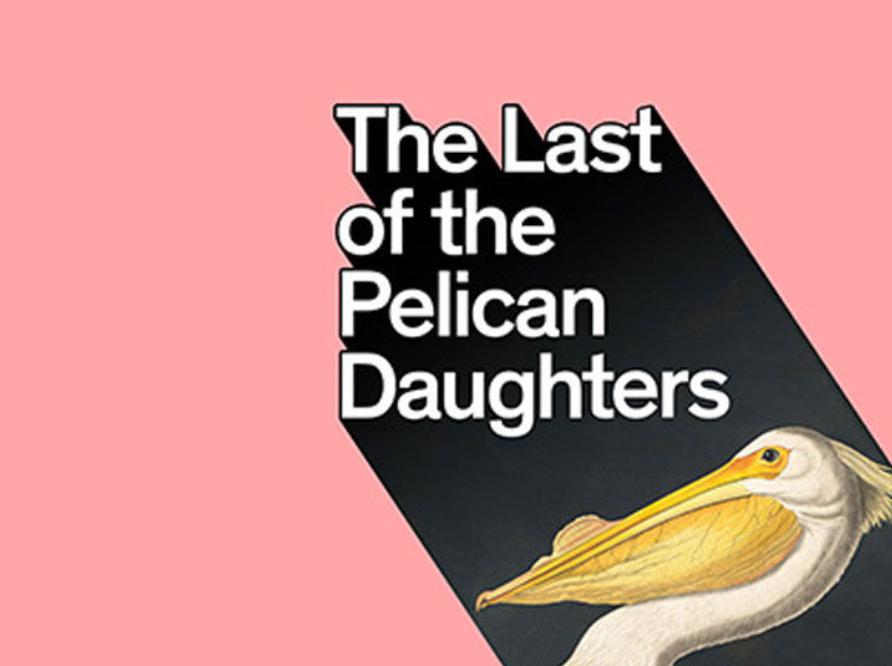 Last of the Pelican Daughters by The wardrobe Ensemble & Complicite.

Mr and Mrs Clark combine forces with deaf performer Jonny Cotsen to tell a story about difference, disconnection and a desperate need to belong. Using videos, audio recordings and live performance this show, which is in Edinburgh as part of the British showcase, unpicks stigma and making yourself heard. 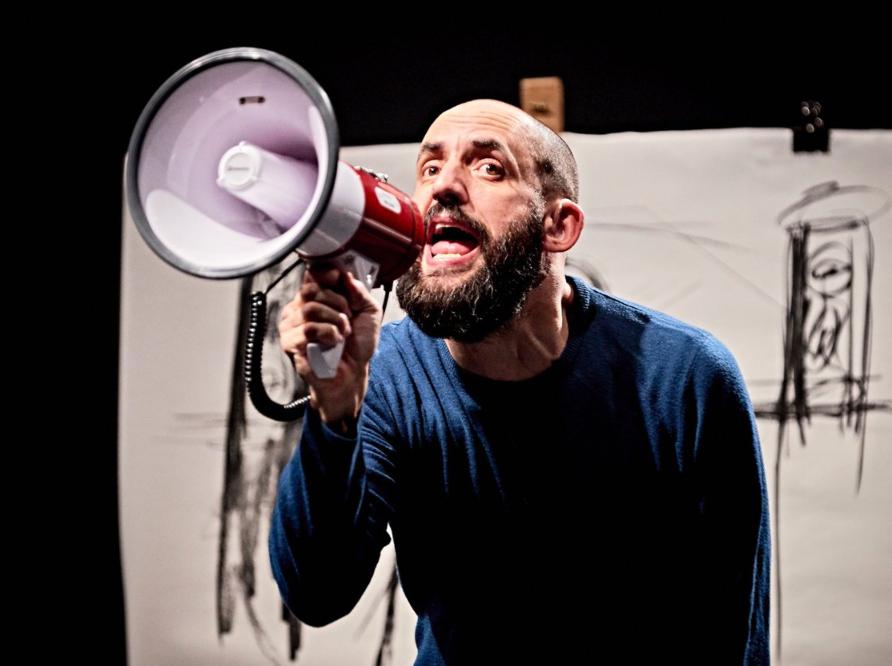 Louder is Not Always Clearer by Mr and Mrs Clark.

Lucy McCormick’s Triple Threat is still talked about in hushed tones of both delight and horror for its brilliantly outrageous retelling of Jesus myth from a female point of view. Expect more history as you never knew it from a woman who knows how to turn chaos into an artform. 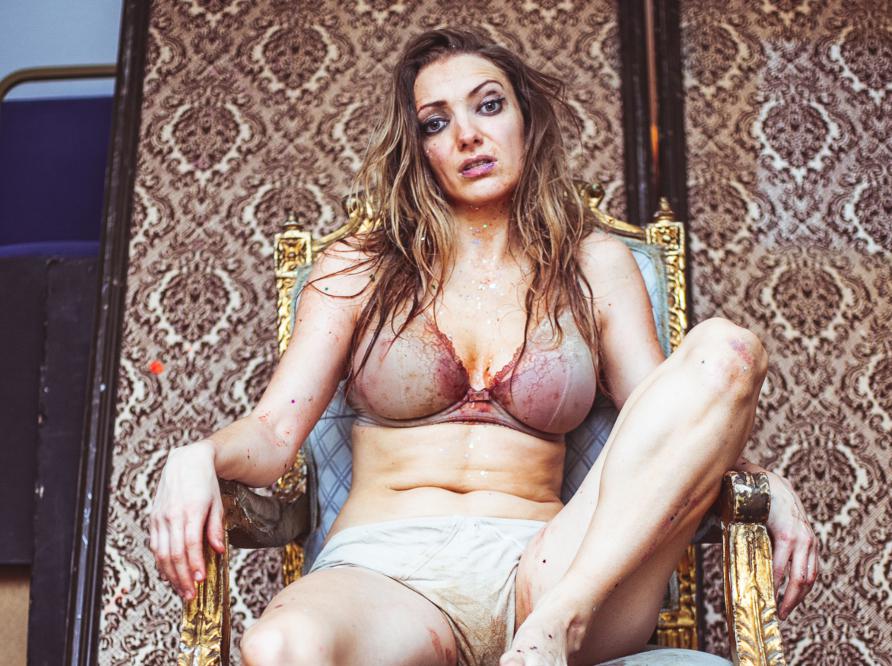 Rosa Hesmondhalgh was 23 when she was diagnosed with Ovarian cancer. Her blogs about her experience were witty and insightful, so this true story about a young woman who suddenly finds herself facing up to her own mortality should be well worth your time. 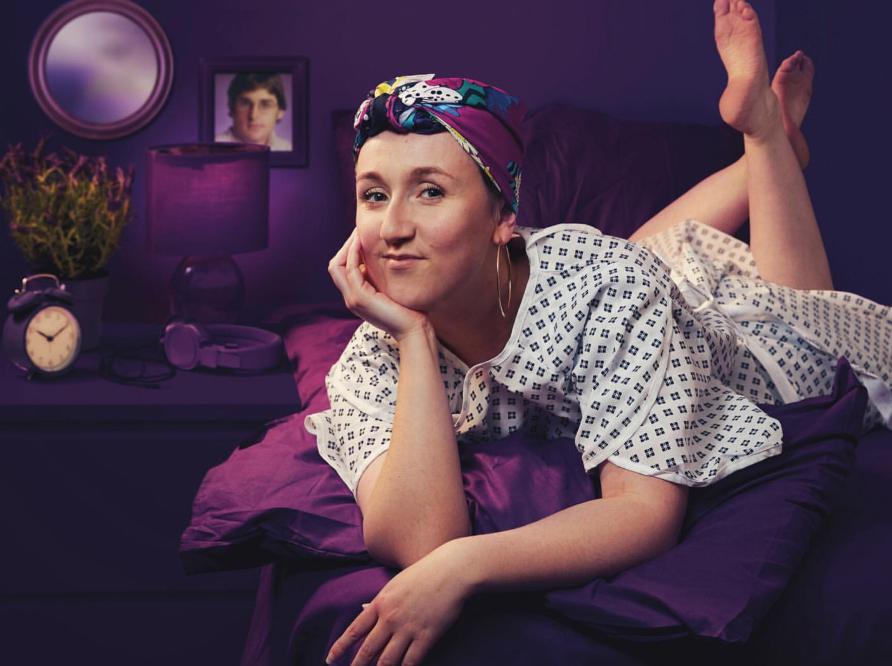 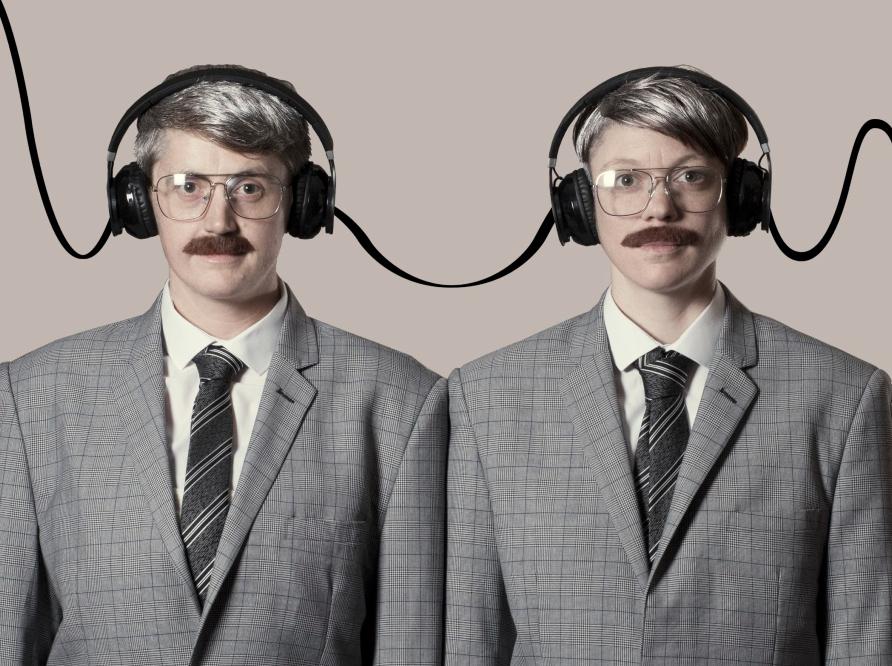 Does anyone have a right to take ownership of other people’s stories? How can the voiceless get their voices heard? Those are the questions at the heart of Kieran Hurley’s gripping two-handing. It addresses fundamental questions about inequality and exclusion and also questions the role of art in addressing social issues. 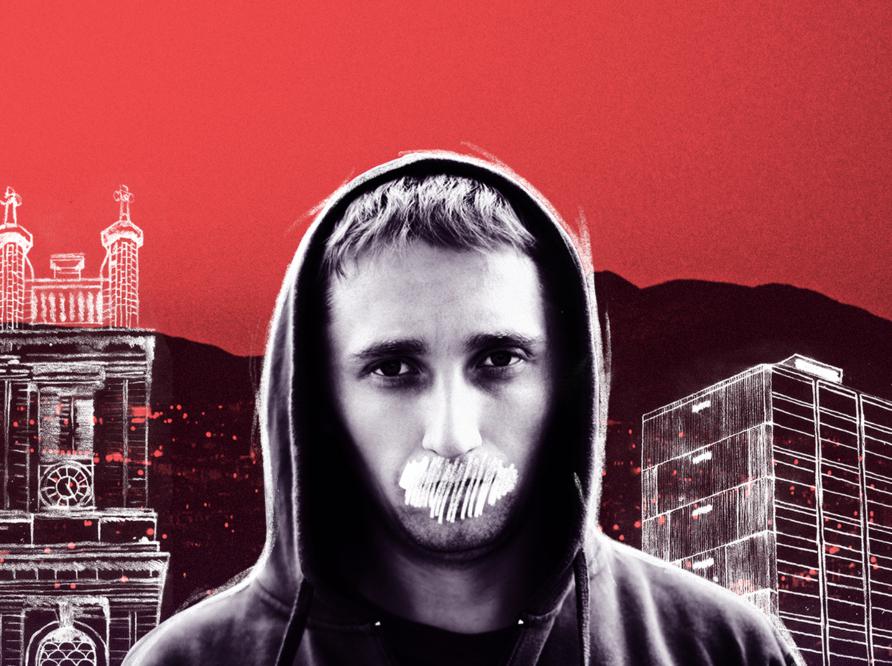