With so much to see at Edinburgh each summer, it can be hard to know where to begin.

That ever astute theatre-maker Chris Goode looks back to Gus Van Sant’s seminal movie, My Own Private Idaho, and the death of its star, River Phoenix, and the effect it had on a generation of young queer men and women. Documentary theatre which excavates Goode’s own past as he looks back over a quarter of a century to who he once was and who he has become. 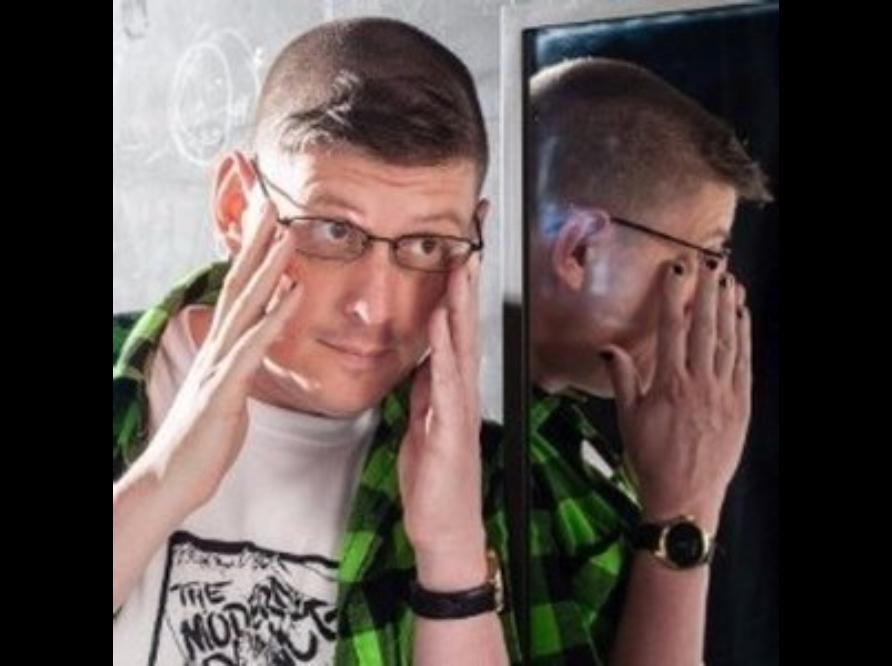 Eclipse award-winner Rachel Young brings two shows to town. Nightclubbing considers the cult of Grace Jones and Out confronts homophobia and transphobia with a celebration of Vogue culture. 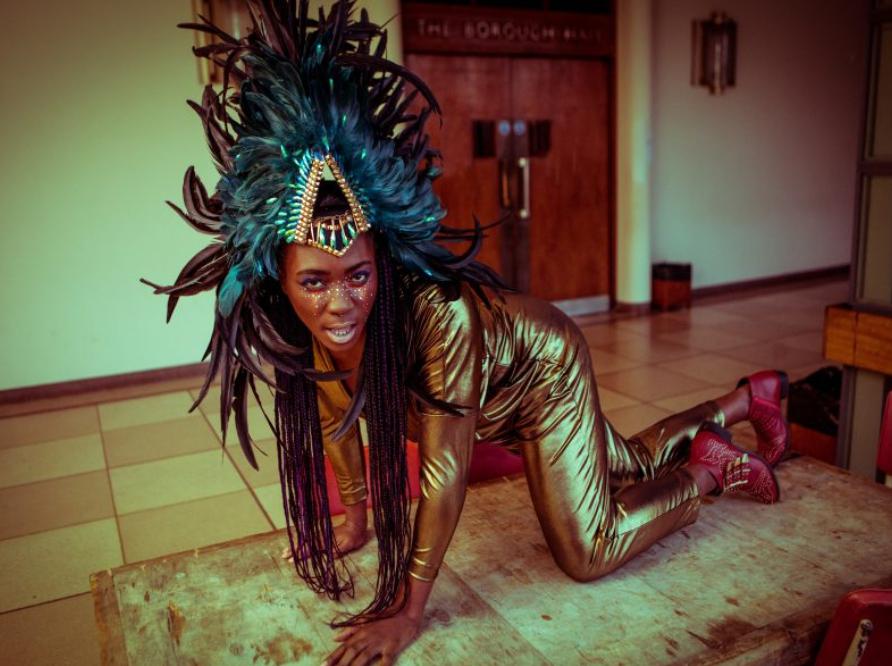 Another Edinburgh International Festival show, this one created by Robert Icke who turns Sophocles story into a modern thriller about a contemporary leader who has made unwitting mistakes. Icke is the most thrilling of directors and this also has the great Hans Kesting as the flawed leader. 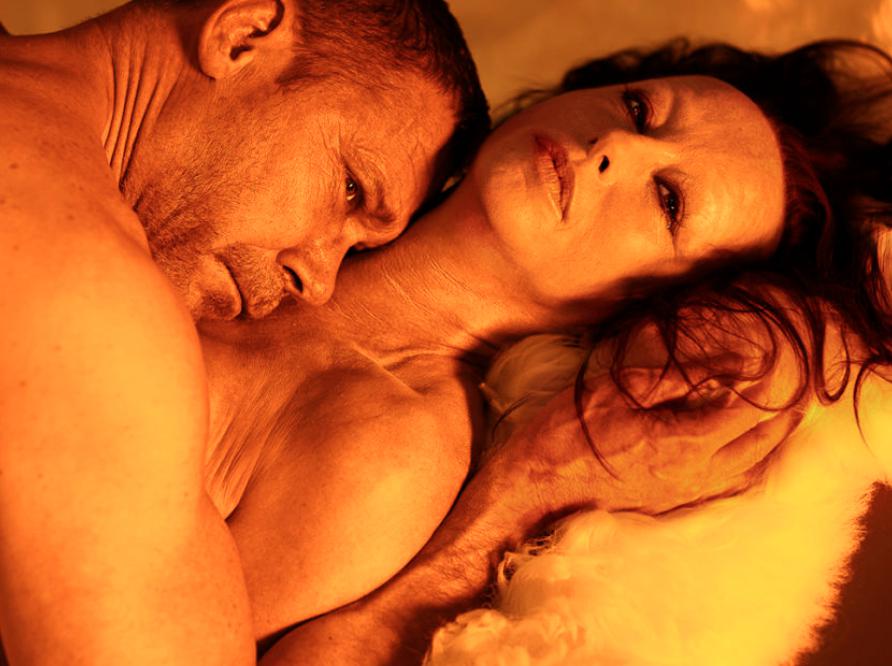 Two great performers Sophie Melville and Nigel Barrett play a daughter and a father caught in a cycle of addiction in new play written by the wonderful Charlotte Josephine. Barrel Organ’s Ali Pidsley directs so that’s another reason to see a play which looks at mental health, what is inherited and how austerity bites. 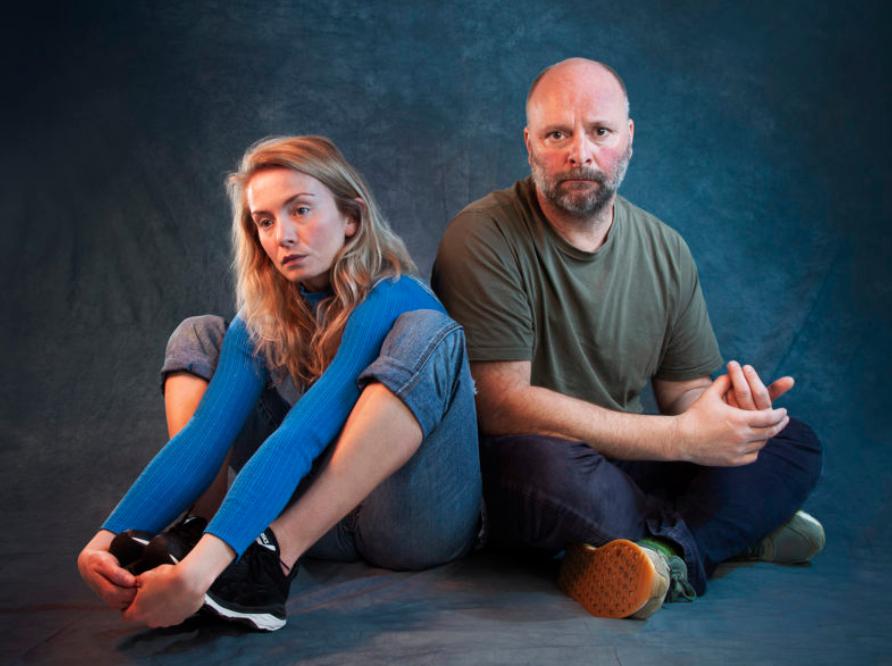 The great Robert Softley Gale and Birds of Paradise collaborate with a show exploring disability and masculinity. It’s not a new show but it is an essential one, featuring four performers with cerebral palsy who were told at birth that they suffered from “purposeless movements.” Here they are very purposeful. Part of the International Festival. 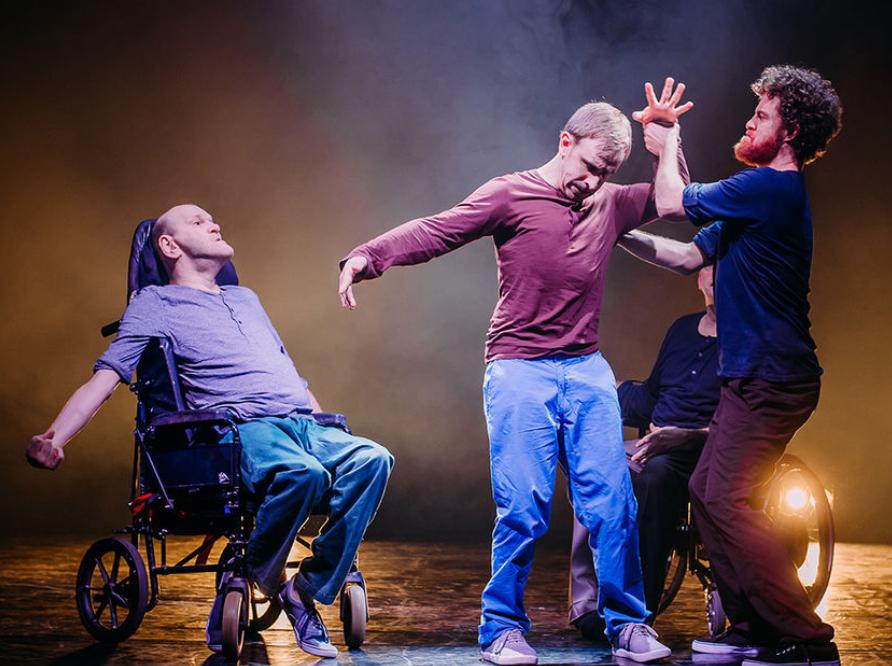 In Germany, most mothers, even the highly educated, stay at home when their children are young. Those who don’t are labelled “raven mothers.” Germany circus company Still Hungry explore this through acrobatics with help from director Bryony Kimmings. 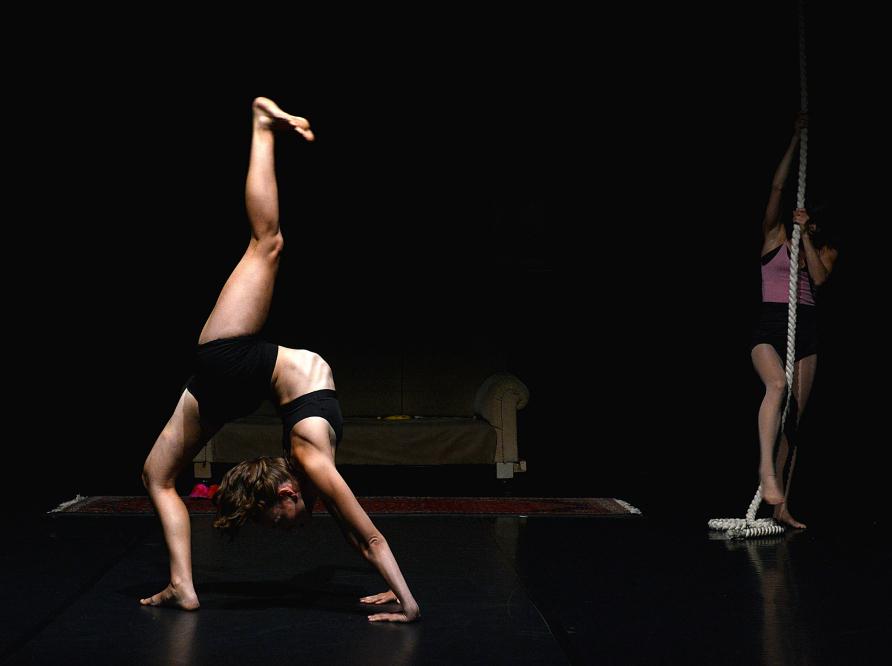 Milo Rau’s International Institute of Political Murder is in town as part of the Edinburgh International programme with a piece of investigative theatre. It looks at the case of Ihsane Jarfi who was found brutally murdered in 2012 after getting talking to a group of young men outside a gay club in Liege. 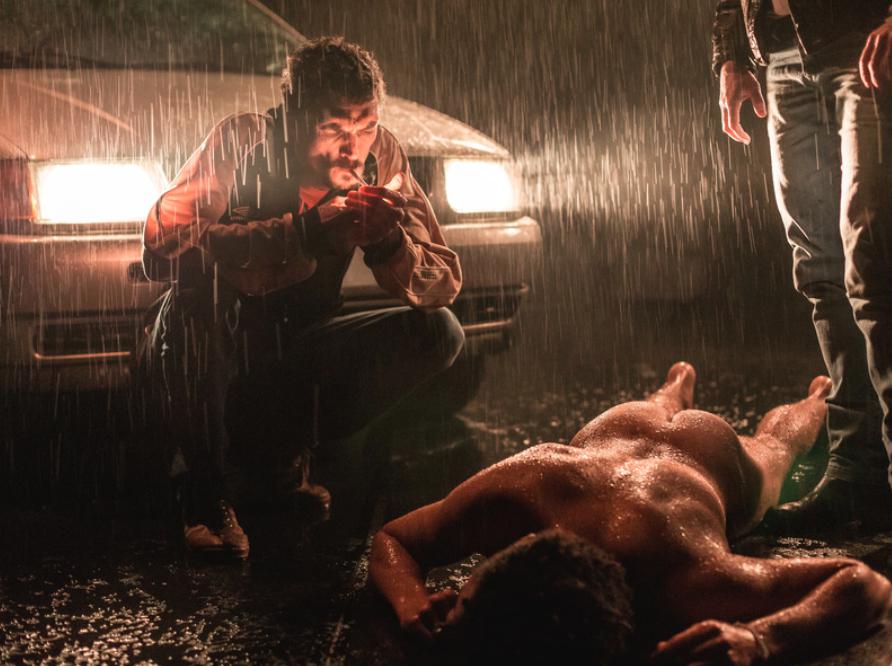 Javaad Alipoor had a deserved hit with The Believers Are But Brothers and now he turns his attention to the growing global gap between rich and poor. He reunites with co-director Kirsty Housley to consider the ever-widening divide documented by social media feeds that sees rich kids partying and trashing Porsches and themselves. 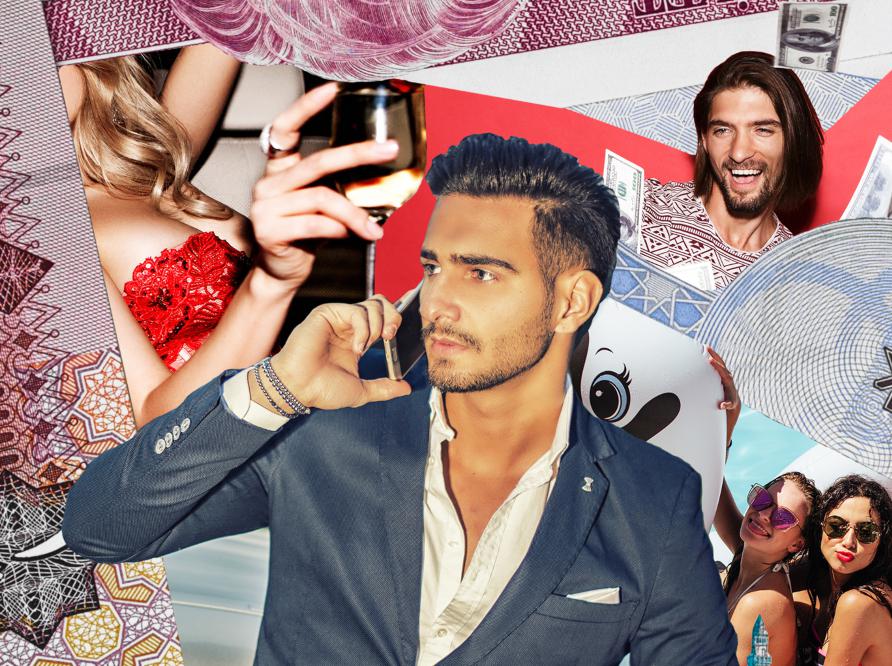 The madly inventive 1927 were discovered on the Edinburgh Fringe but they are all grown up and part of the international festival programme. Expect their trademark fusion of animation, storytelling and live music as they bring little known folk tales from across the world to life. 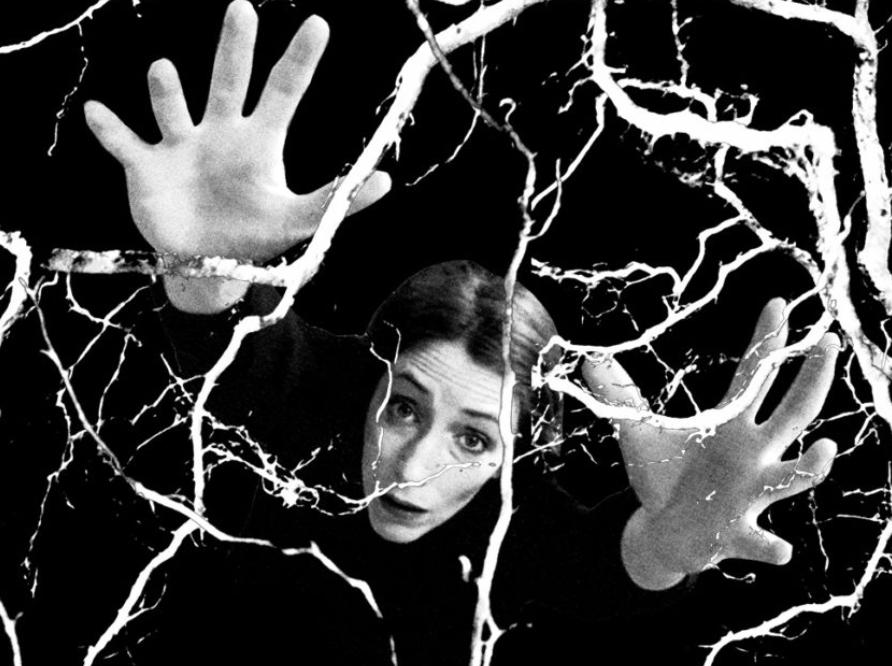 Scottee is a class act and he follows up the superb Fat Blokes with a show that looks at where we come from, how we present ourselves, trying to fit in and pretending to be posher than you really are. 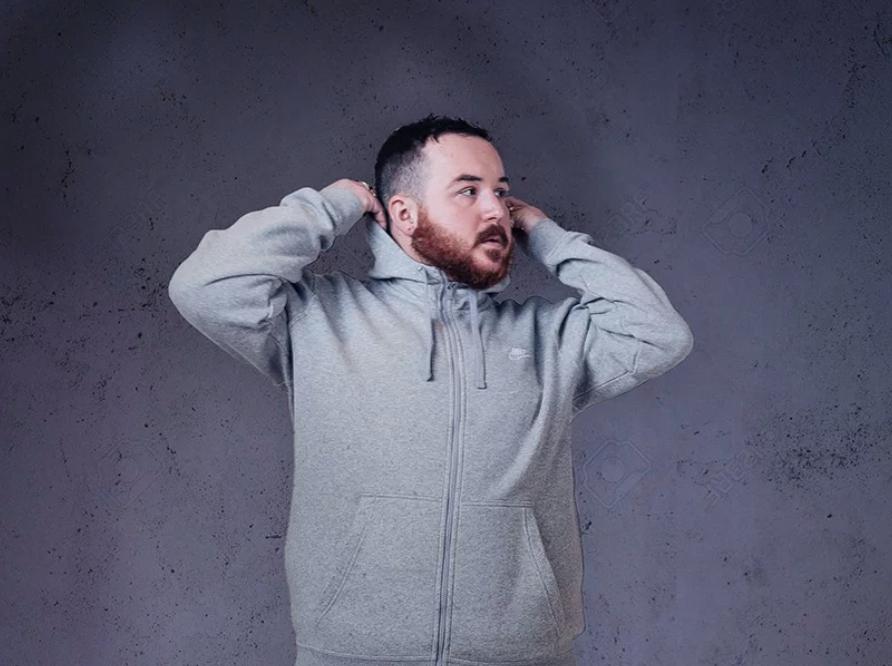