With so much to see at Edinburgh each summer, it can be hard to know where to begin. Each day this week I'll be releasing ten picks that I think are worth a look.

So, in alphabetical order, here we go...

Caroline Horton has already documented her experiences of anorexia in Mess, and now she returns to the subject of her own mental health in solo show, a cabaret about trying to live even when you sometimes want to die. 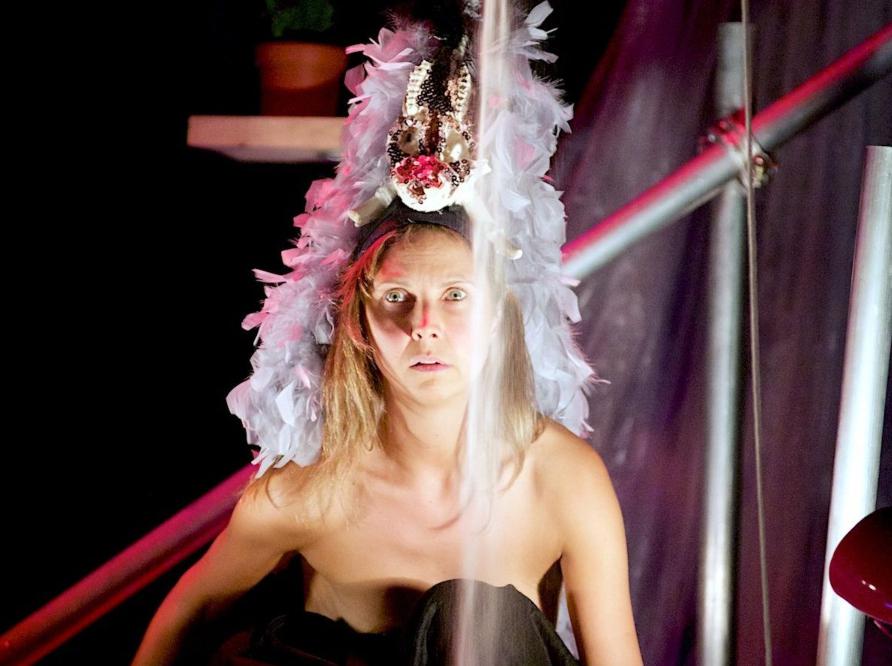 All Of Me by China Plate.

Fringe favourites and tricksters Ontroerend Goed offer a theatrical palindrome asking whether things are getting better or worse and if humanity is moving forward or back? Can we ever really change or are our actions irreversible? 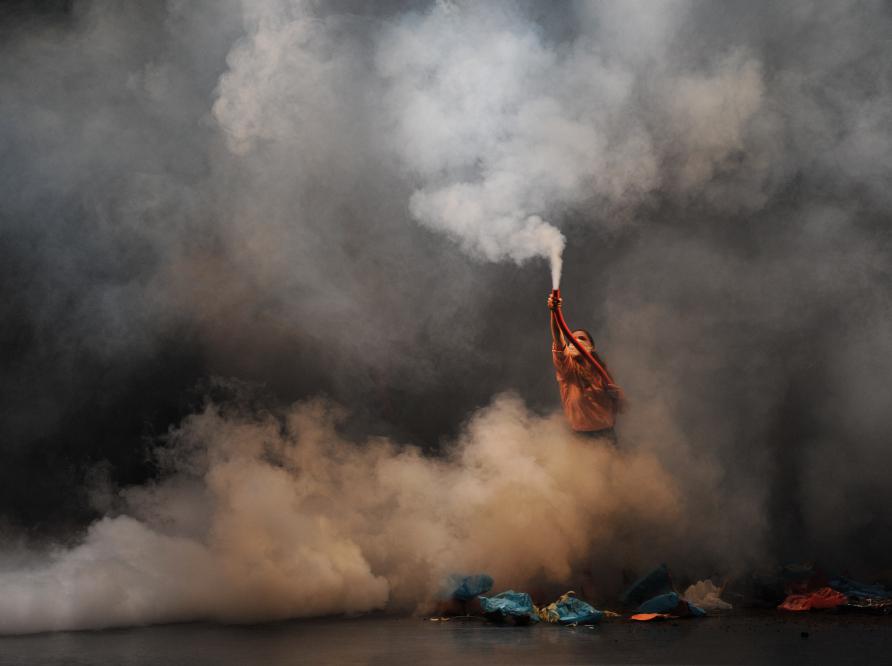 Are We Not Drawn Onward to a New Era by Ontroerend Goed.

Poltergeist, the company who last year brought you the UFO show, Lights Over a Tesco Car Park, channel Ealing comedies to contemplate the art world in a narrative in which three thieves break into a gallery on the same night. Expect philosophy mixed in with the comedy capering. 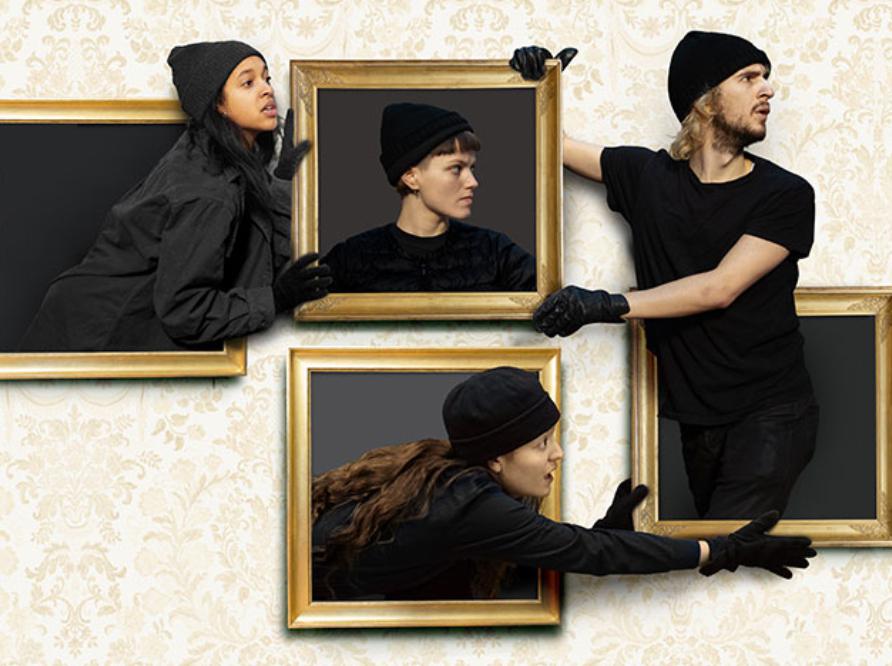 Paines Plough host Richard Gadd’s play—directed by Jon Brittain—based on the true story of what happened when he offered a stranger a cup of tea. The interaction that followed has long term ramifications, not all pleasant. Heads to the Bush after Edinburgh. 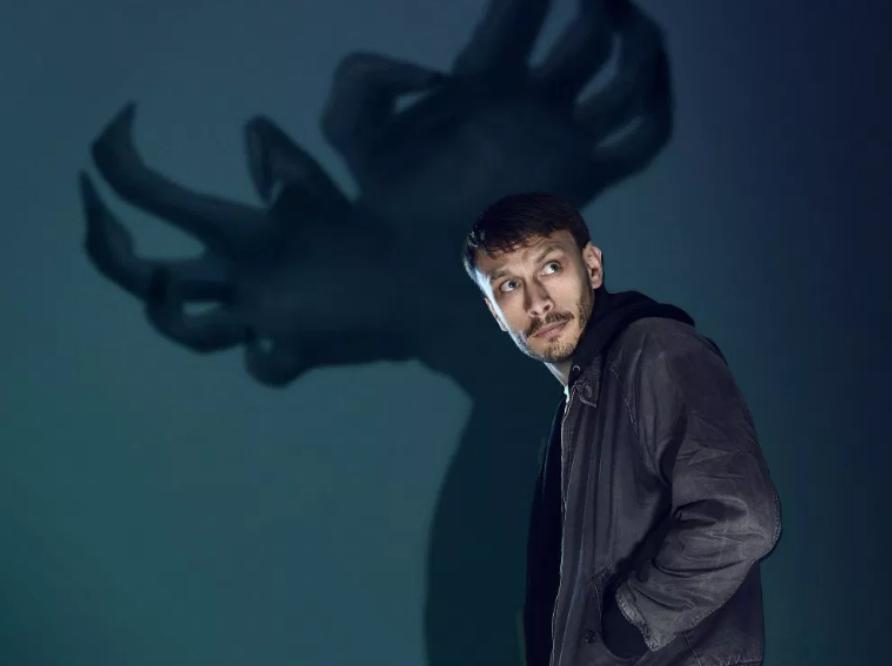 True crime is big on the fringe this year. Female-led company Poor Michelle tackle the unsolved killings near Glasgow’s famed Barrowland Ballroom in the late 1960s. Because the killer liked to quote from the old testament he became known as Bible John. The company question our fascination with such cases in a look at violence and victimhood. 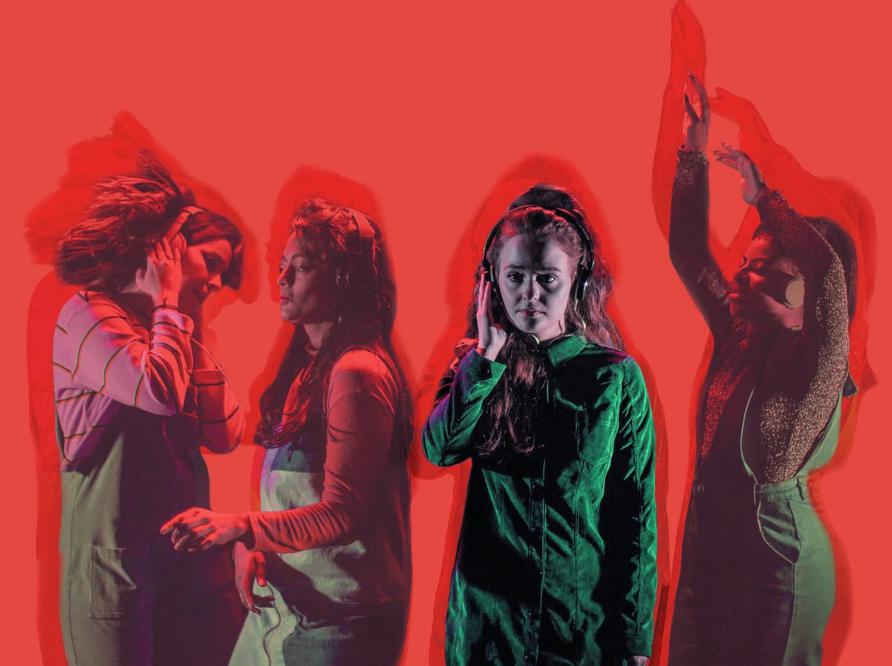 The scandalous scale of homeless deaths in this country is explored by the ever-necessary Cardboard Citizens. Written by Adrian Jackson and performed by a cast who all have different experiences of homelessness, the show is inspired by the true stories of some of those who live—and have died—on the streets. 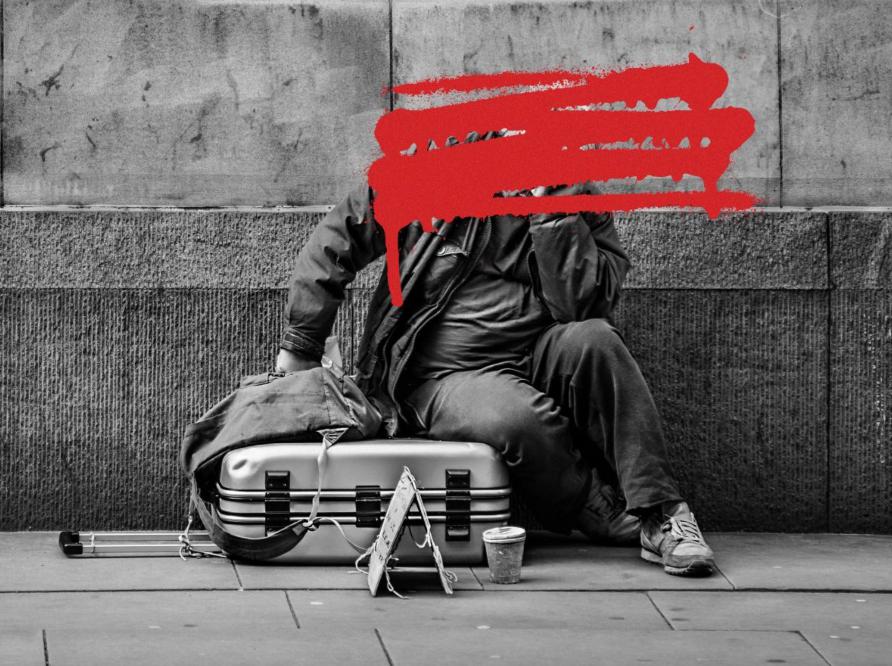 From the makers of the creepy Séance and the disconcerting Flight comes a new show using binaural headphones which takes place in a dark shipping container. There are rumoured to be beds. What is lurking in the dark recesses of your mind and do you dare find out? 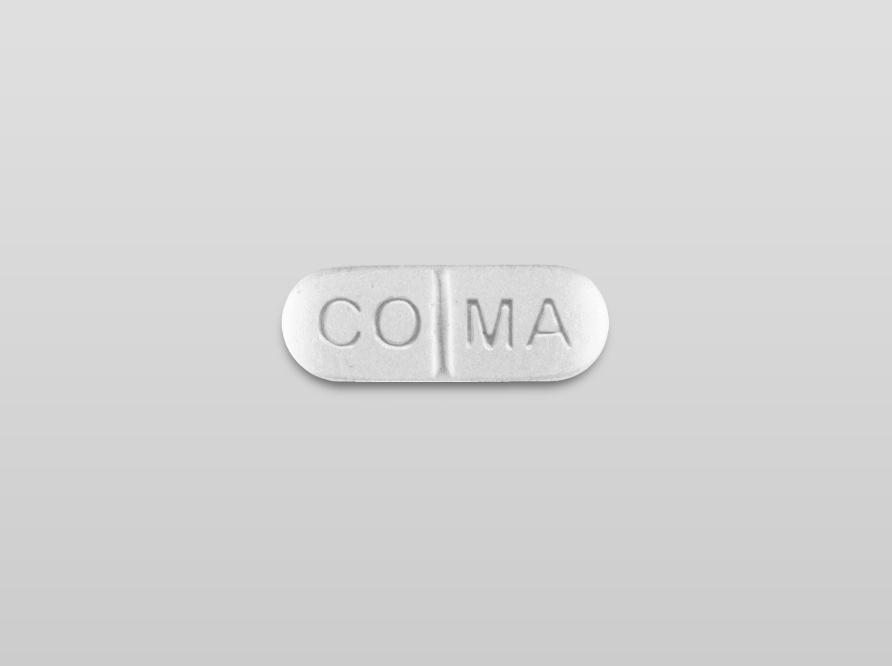 Apparently, 60 percent of the population believe in at least one conspiracy theory. Fake news is everywhere. But Barrel Organ have your back thanks to their terrific grasp of post-modern narrative techniques. This should be a highly revealing show about the role conspiracies play in the modern world. 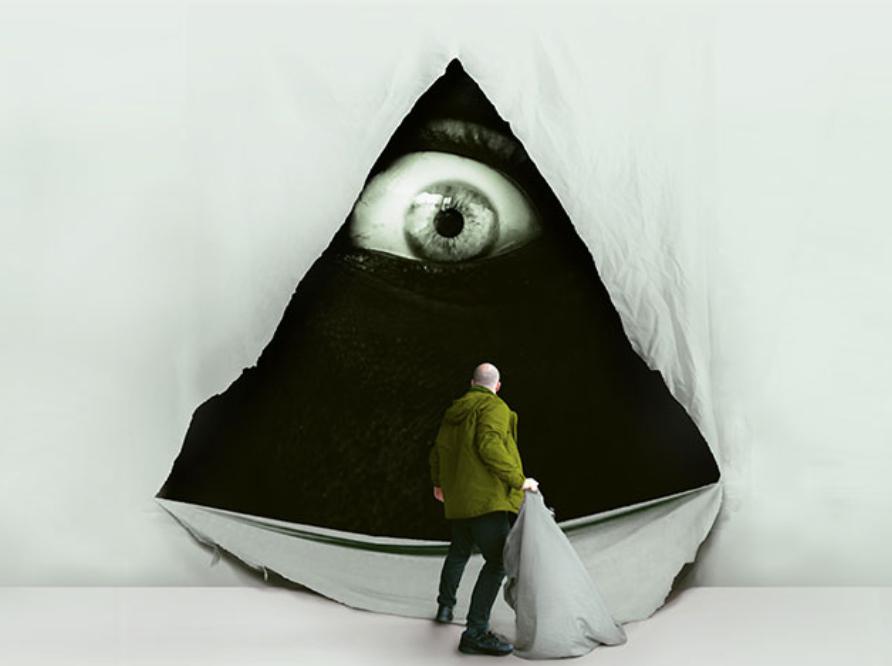 Part of the Edinburgh International Festival, Scottish Ballet celebrates its 50th anniversary with a dance version of Arthur Miller’s allegory about the 17th century Salem witch hunts. Where Miller’s original is wordy, ace choreographer Helen Pickett offers a pared back piece of narrative ballet that has a timeless quality as it reminds that shadows lurk everywhere. 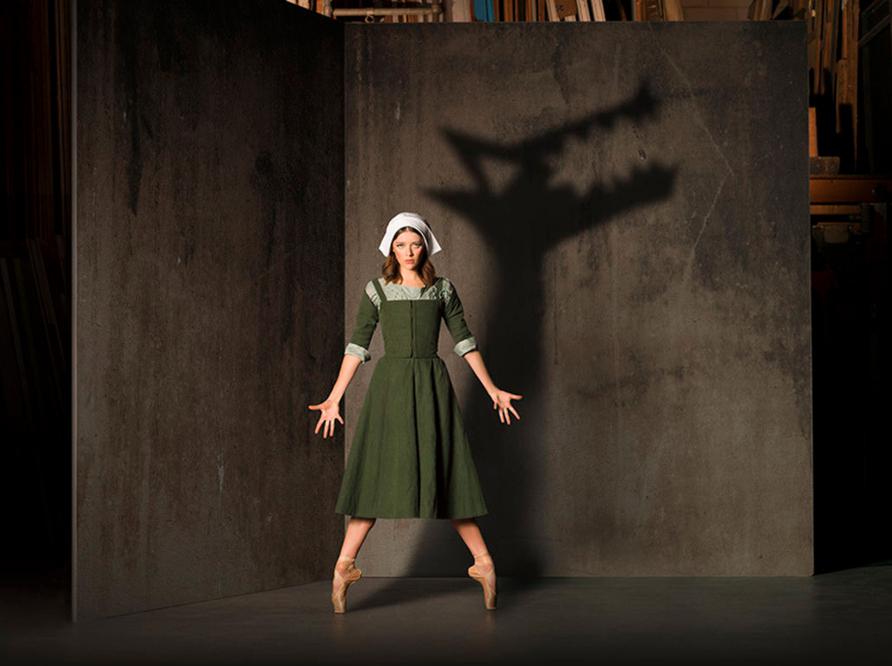 The Crucible by Scottish ballet.

The annual Autopsy Award has thrown up some great shows and this year’s winner is Scottish artist Leyla Josephine. Using drag, poetry and dad jokes, Josephine explores her relationship with her own dad, unconditional love and how we judge who is a good enough father. 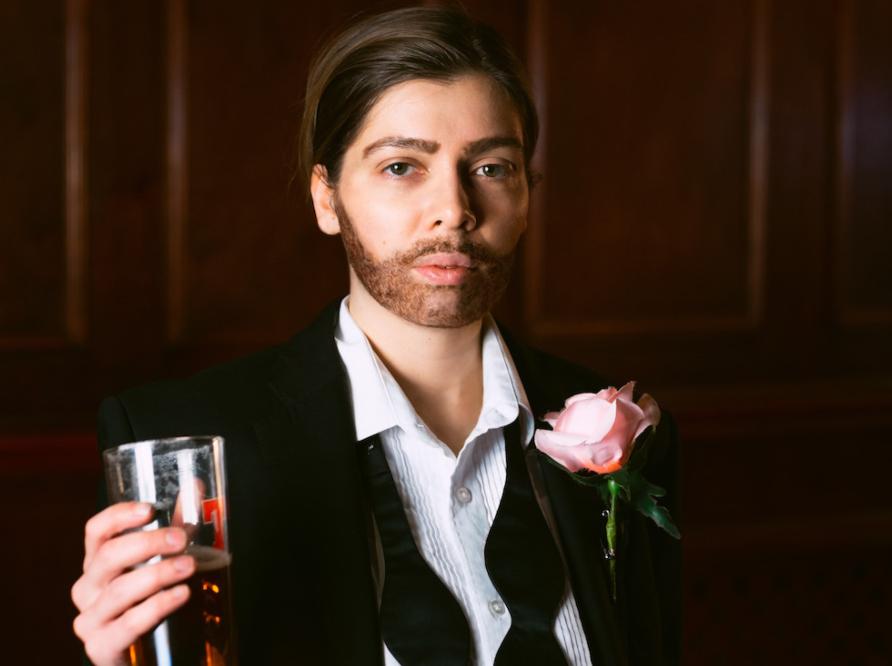