With so much to see at Edinburgh each summer, it can be hard to know where to begin.

The deliciously chaotic fringe favourites return with a show about nationhood, home, Europe and, of course, Brexit. Made on location in Malta in the pub where drunk legend Oliver Reed died, this show promises both a live dog and live action and will almost certainly prove more than an opportunity for the irrepressible duo to get drunk on stage and show us their holiday snaps. 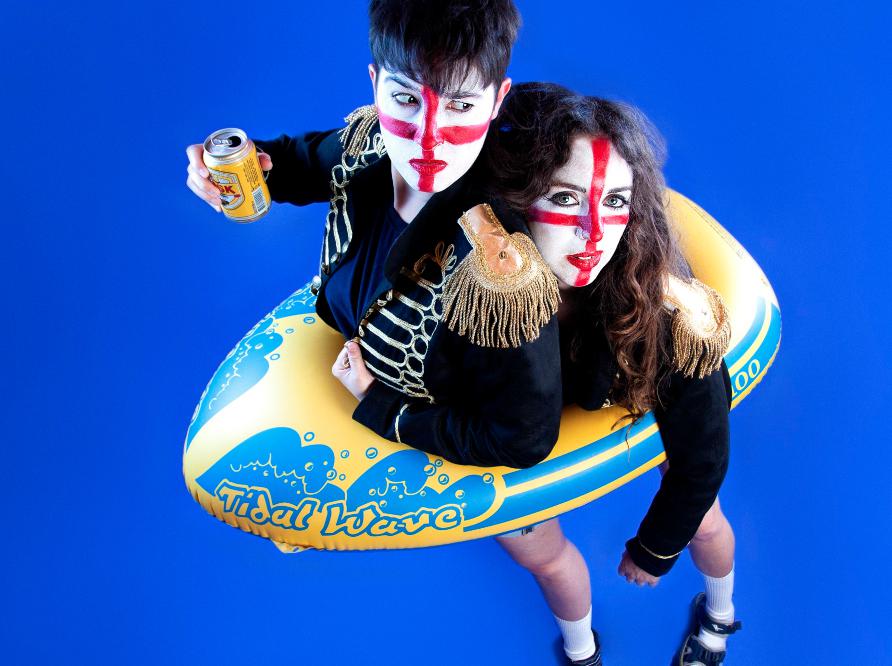 A cast ranging in age from 13 to 60 explore perceptions of strength and age in the new one from circus outfit Ockham’s Razor. As ever the company have invented new equipment including a 360 degree rotating frame. 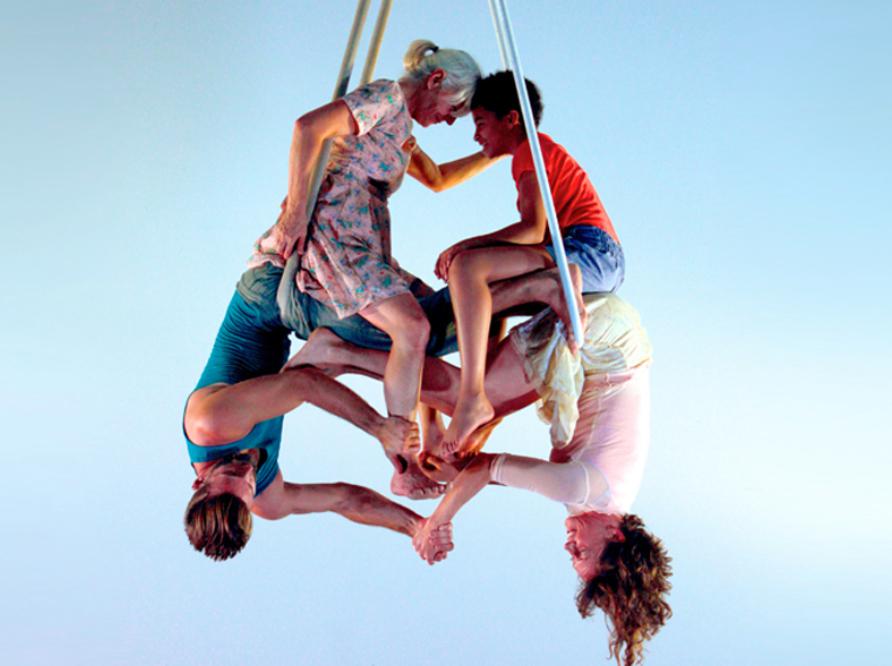 This Time by Ockham's Razor.

Lovely to see experimental performance makers on the fringe, particularly as this stream of consciousness show stars Tyrone Huggins as a time traveller in a piece written by Tim Etchells in which the everyday and the fantastical are entwined. 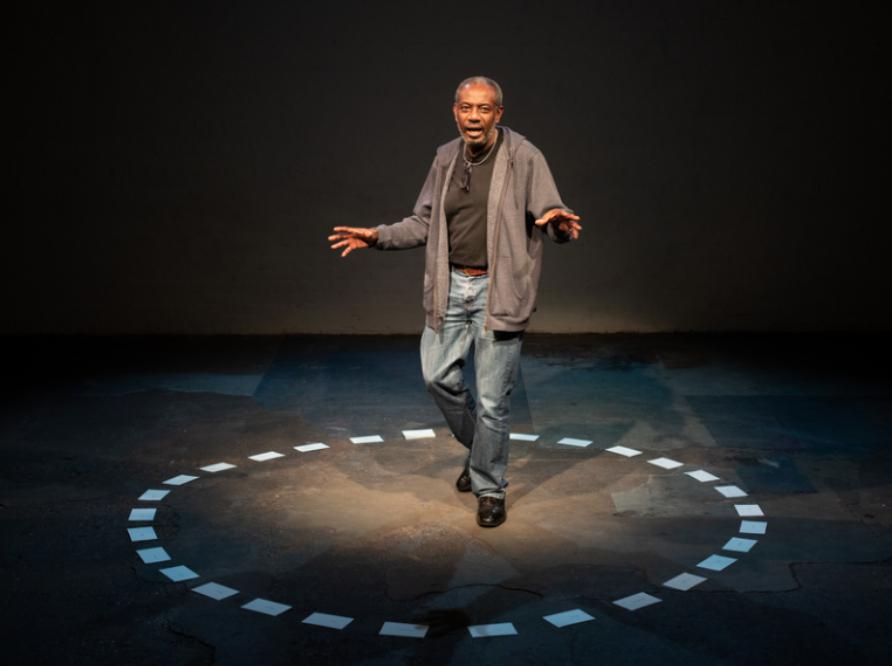 To Move in Time by Time Etchells.

New female-led company made their mark last year with The Half Moon Shania and should build on that with the story of Iva D’Aquino, the Japanese American woman who was accused of being the infamous WW11 propagandist, Tokyo Rose. But has history judged her correctly? 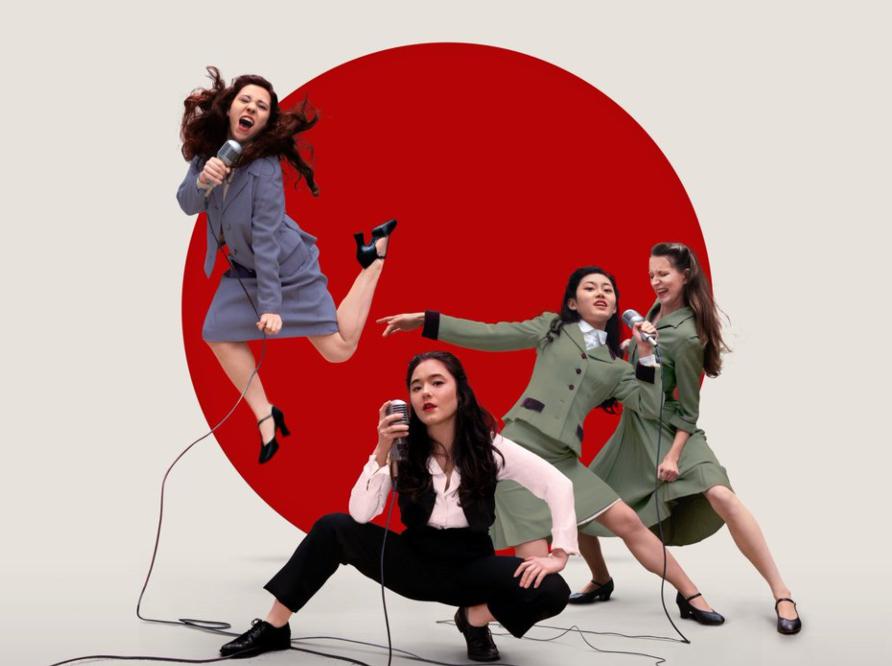 Great title for the new one from Tim Crouch which plays International Festival. Crouch at his bests engages with audience like no other and this one uses stage action and illustrated text to tell of a man who manipulates a group of people to sit together in one place and believe something that isn’t true. 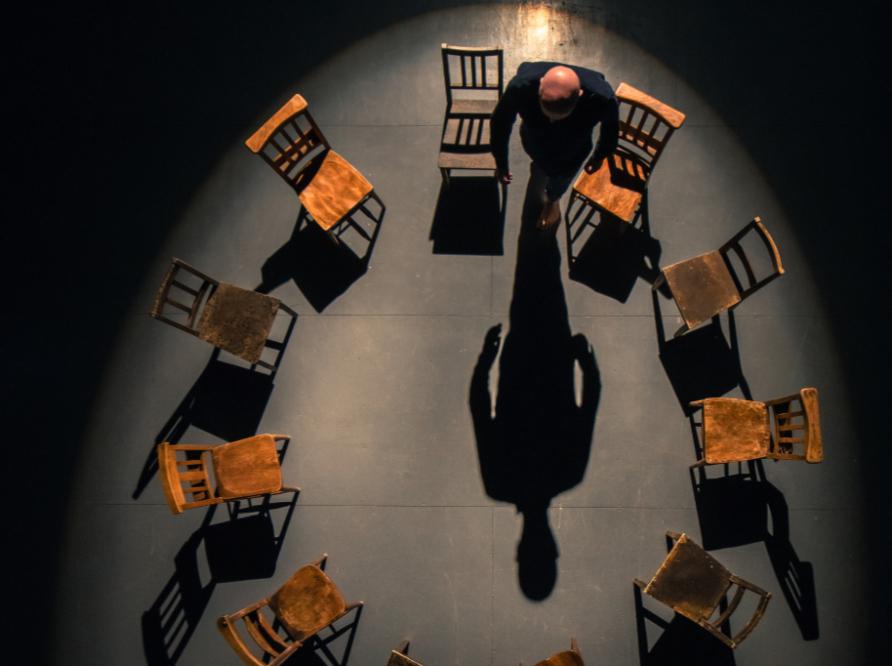 Heading to the Arcola post-fringe, this is the European premiere of Dael Orlandersmith’s urgent documentary play based on interviews with Missouri residents in the wake of the killing by a police officer in 2014 of African American teenager Michael Brown. 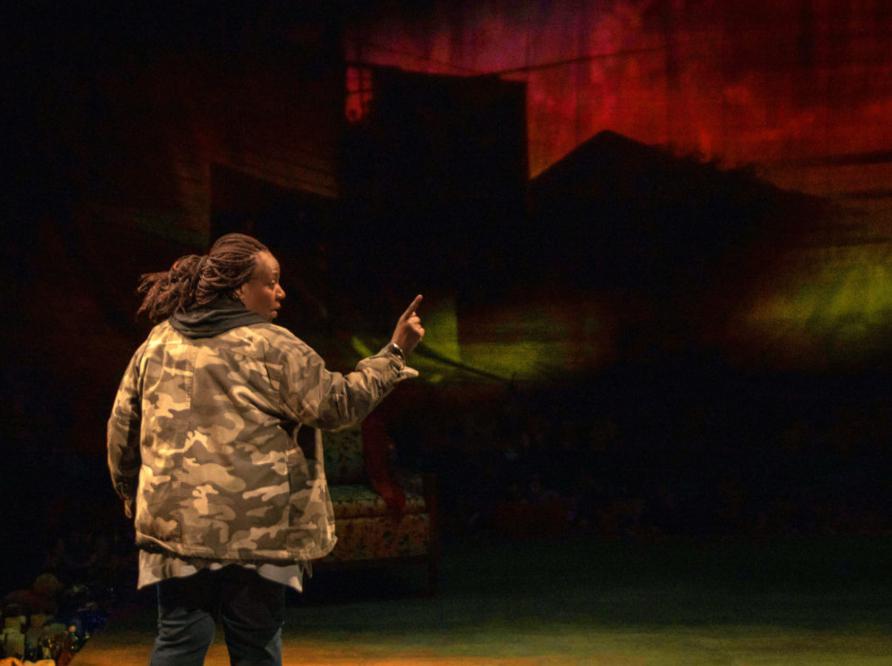 Until the Flood by Dael Orlandersmith.

Did Orson Welles’ 1938 radio broadcast of The War of the Worlds which, with its convincing simulated news bulletins, spread mass panic across the US leaving millions believing that America was being invaded by aliens? Truth or myth? Rhum and Clay’s super-smart, multi-layered new showlooks back to examine current info wars on the internet. I liked it a lot in London. 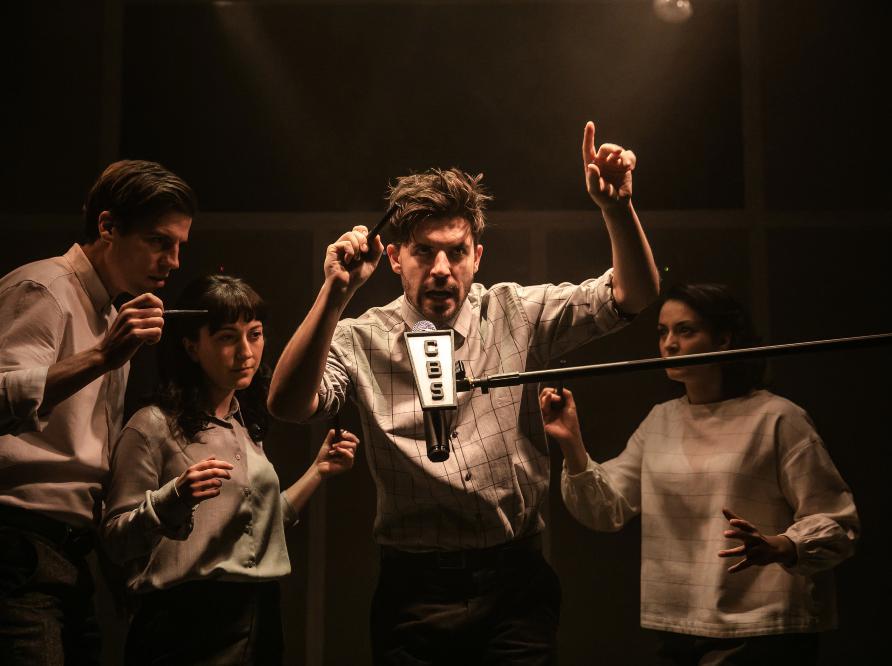 War of the Worlds by Rhum & Clay.

Return of Cora Bissett’s roaring, exhilarating autobiographical gig theatre show about growing up in Kirkcaldy and being the teenage front singer of indie band, Darlingheart. A tale how when things go wrong they can turn out right and how you might never be Patti Smith but you can be yourself. 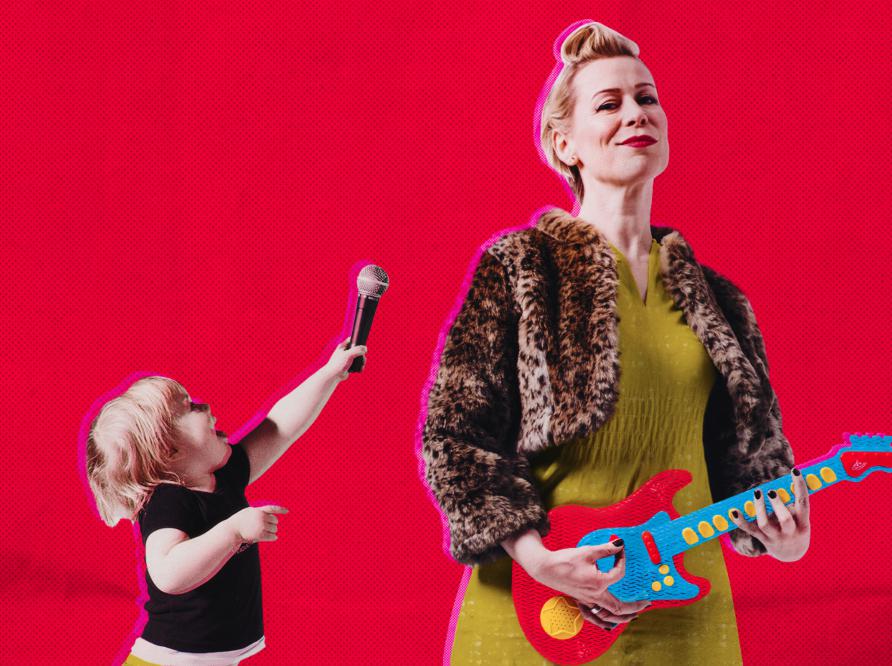 What Girls are Made Of by Cora Bissett.

Lung had a hit with Trojan Horse last year, a show which touring in the Autumn to venues including Battersea Arts Centre, and I highly recommend. This one is based on the testimonies of young carers, of which there are over 800,000 in the UK, whose daily lives involve looking after parents and siblings, sometimes from a very young age. 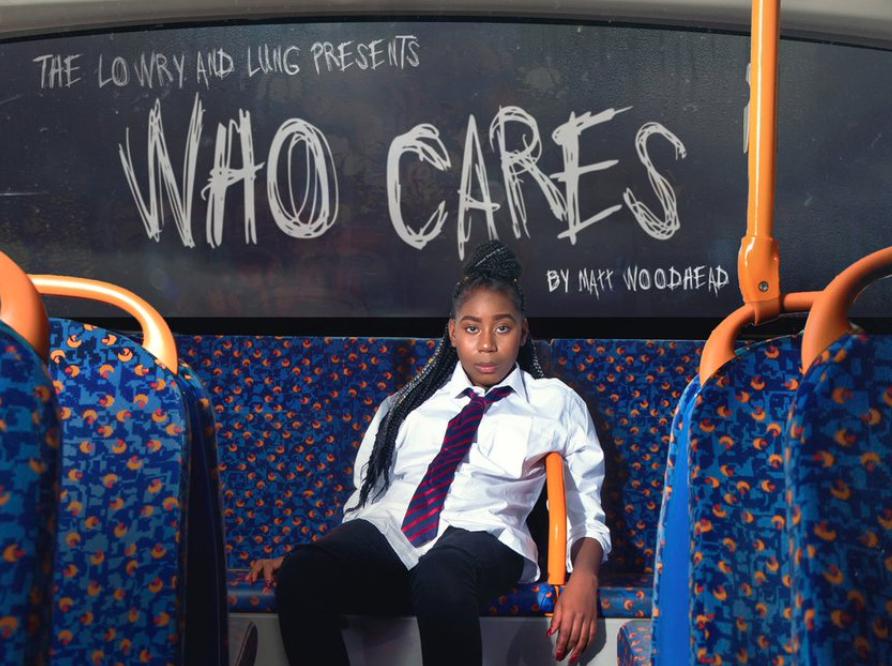 Who Cares by Lung. 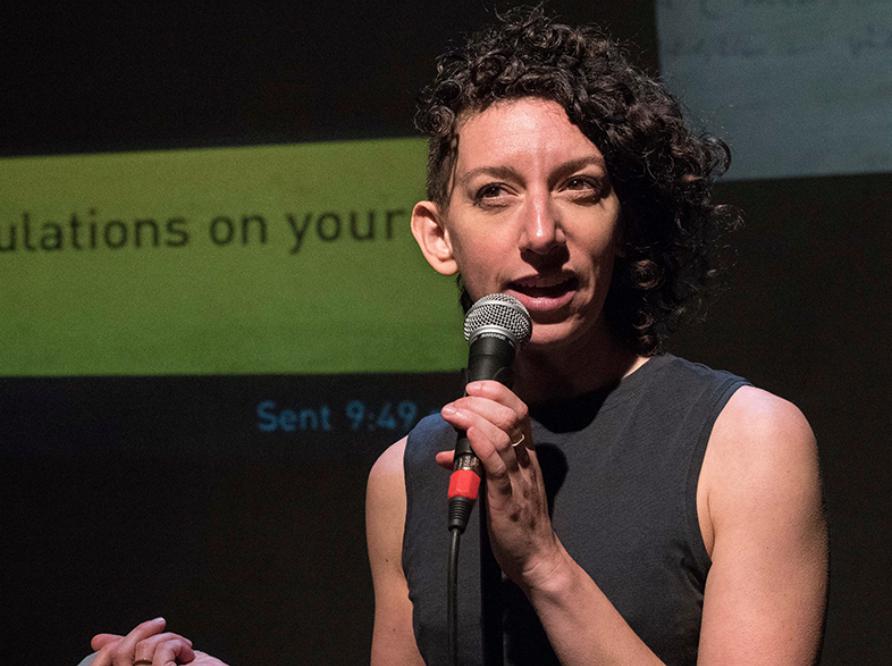 Your Sexts are Shit: Older Better Letters by Rachel Mars.