Edinburgh: The Final Round Up

Nouveau Riche presented last year’s fringe hit, Queens of Sheba, a cabaret style show inspired by a 2015 incident in which the door policy of a West End club was exposed as racist for turning away women with darker skin.

An incident at a club also features in Nouveau Riche’s latest, Typical (Pleasance Courtyard, and Soho Theatre September 3 to 28) which is inspired by the last hours of Christopher Alder, a former black paratrooper who died in police custody in 1998 after being assaulted outside of a Hull nightclub.

Ryan Calais Cameron’s one man play draws on poetry and spoken word to draw a portrait of an ordinary man on a typical Friday night. Divorced three years, he’s looking forward to seeing his kids the following weekend and watching the Lion King together, but for now he is out on the razzle, eager for a few drinks and maybe to meet a woman. He is like thousands of other men on any other Friday night but then in a twinkling everything changes, and a fight leaves him fighting for his life after the police become involved. 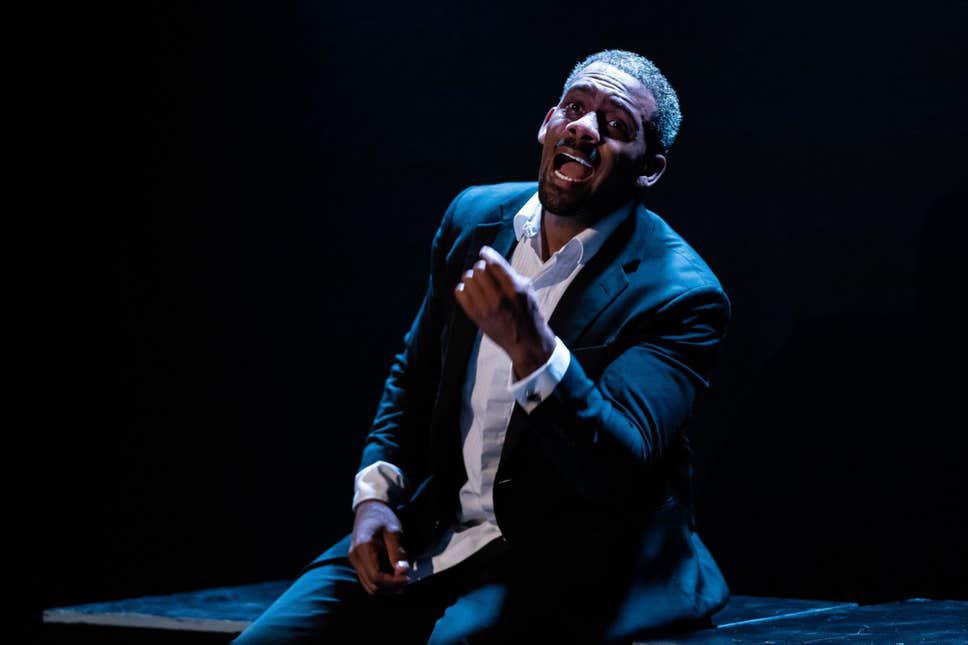 It boasts a fine performance from Richard Blackwood as a man who is a little bit full of himself, enormously likeable and who knows his future is bright. Which makes what unfolds all the more unbearable.

The programme warns in advance that the play employs real video footage that shows what happened to Alder in the police station so you watch with an increasing sense of dread. Also a rising rage at the injustice that this ordinary bloke on an ordinary night out is dying because the colour of his skin means the police do not see or treat him as human. Devastating, and all the more so because you can read the title—Typical—in more than one way.

In very different vein comes Hannah Maxwell’s I, Am Dram (Pleasance Courtyard, then CPT November 26-30), a very smart little show about legacy, lineage, coming out and going home. Maxwell comes from a Welwyn Garden City family who are devoted to amateur dramatics. Maxwell took a week out of uni to stage manage Oliver! Her gran and her mum have both played Eliza Doolittle in My Fair Lady. They think that Hannah should audition to play her too. She would prefer to play Freddie. 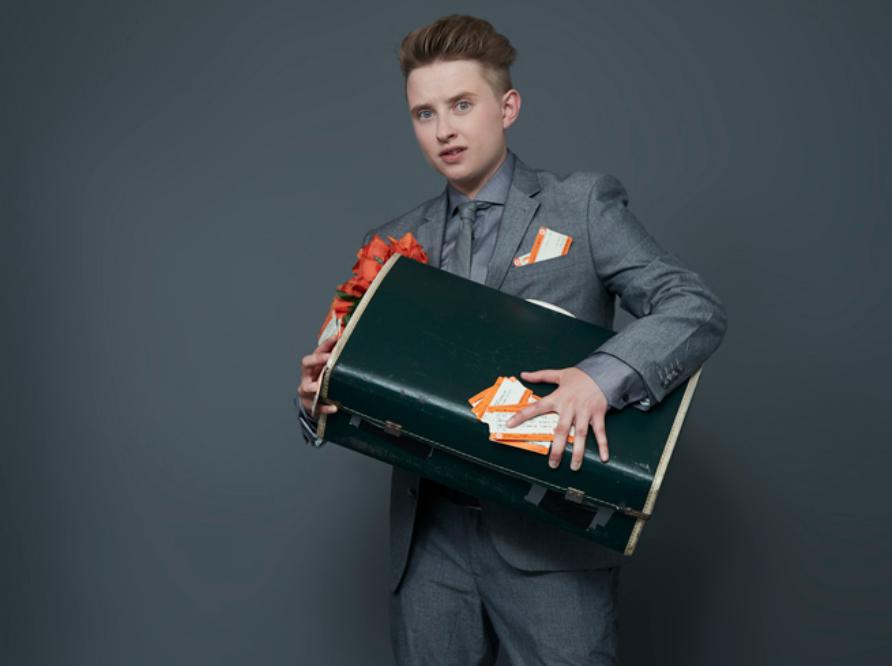 Hannah Maxwell’s in I, Am Dram.

With its singalongs and audience participation, the fuzzy video clips of amateur shows, ironic use of black-outs and even an interval, this might initially appear to be simply a knowing but affectionate celebration of am-dram. But gradually it turns into something else, something deeper about the burden of family expectation, finding your own role in life and how as the train you are on gets nearer to home you start to feel further away. Very nicely put together, very engaging.

Swim (Pleasance Courtyard) comes drowned in grief and water. It is as private and as isolated as a loch or secret lake. That is both its difficulty and its strength. It is the story of a friend dealing with an unnamed loss. But maker Liz Richardson is not making the show about a friend - she is making it for her friend. In that respect, like the wonderful Dressed (Pleasance Courtyard) the show itself is an act of friendship.

She enlists the help of Josie Dale Jones and Sam Ward to make the show about the pleasures of wild swimming, an activity that she and her friend do regularly together. She takes the pair wild swimming in the Lake District. They don’t seem entirely sold. Carmel Smickersgill, whose haunting score is threaded through the performance, comes too and won’t even tip a toe in the water. 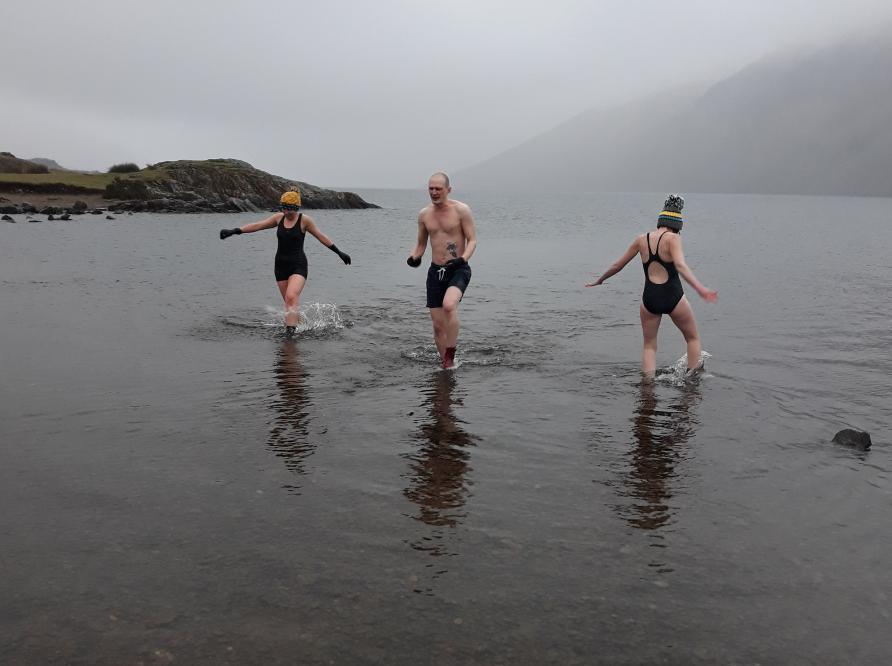 The company of Swim.

This is a piece that is meditative, not action-packed, and it invites you to go with the flow. But it spends too much time focussing on how the show was made rather than on the potential power of wild swimming when you feel life is pulling you under. It feels both dense and also overly padded out. There are moments of real beauty but meaning remains submerged so the emotional impact remains elusive.

Typical runs at the Pleasance Courtyard until Aug 25 and then Soho Theatre, Sep 3-28.