There are seven million carers in the UK, many of them looking after the elderly. But who supports the supporters?

The Canary and the Crow

That’s the question asked in Take Care, a new piece of verbatim theatre based on interviews with those careering for elderly relatives or who have worked within the social care system. A system that is clearly falling apart. The piece is threaded through with sound-clips from politicians whose policies make social care worse not better, so failing the most vulnerable in society and those who look after them.

A student nurse talks eloquently about the difference in funding for sick children and that for geriatric services. A transport worker who gave up work to care for her sick mother (Carer’s allowance: £55 a week) points out that in her situation there can only be one outcome because there is no hope of recovery. Another talks of feeling like a ghost in her own life. A third takes on Kensington and Chelsea Council’s policy of moving elderly council tenants to care out of borough making it hard for family to visit. 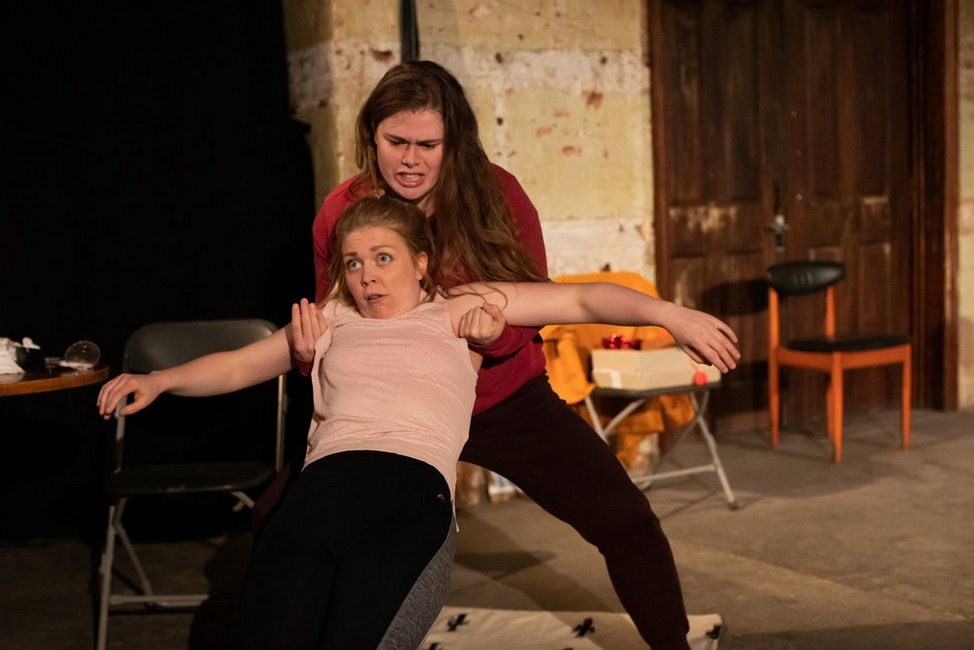 This is a heart-felt piece of theatre and one that tackles a subject that theatre, like the rest of society, often ignores. Take Care is on the right track but at the moment it lacks focus. We need to follow fewer stories in greater depth, the material needs reshaping to give it a more robust dramatic form, the editing of the interviews needs to be sharper. There are nuggets of gold in these quiet stories of people quietly getting on with the job of caring and loving, they just need a bit of a polish to make them shine.

There is also a question at the heart of Tiger Mum, Eva Edo’s solo show which asks: when did safety become a privilege for the few? Edo plays Constance a black woman whose white boyfriend is sent to prison shortly after she becomes pregnant. When her mixed-race son Elijah is born, she moves in with her mum, a woman who is a tiger in every way. The term tiger mum is often used in the context of a parent who pushes her child to the limits to attain academic success but here it is about a woman who is simply trying to keep her son alive until he is eighteen in the safest possible environments. White mothers don’t have to fear the worst when they wave goodbye to their sons, so why do black mothers? The monologue rambles a bit and takes a while to find focus, and Elijah is never really brought fully to life, but it slips down easily even if it never answers the question raised by Middle Child’s The Canary and the Crow: what will happen when Elijah goes to his posh private school? 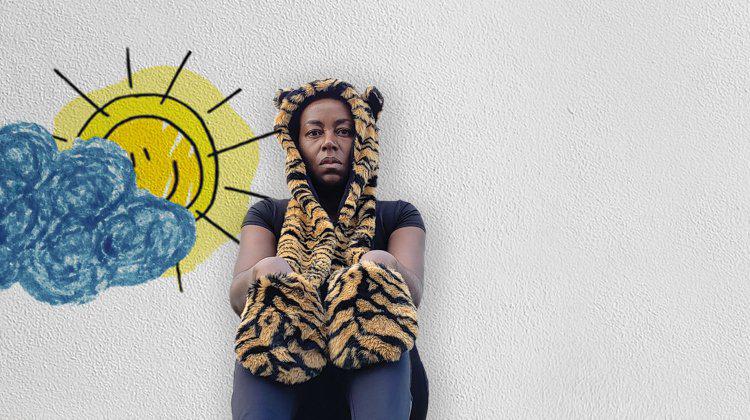 There are pressures of a different kind in Dig, which plays for an audience of just six in a shipping container just outside The Vaults filled with mounds of earth. Here Christophe (Gwithian Evans) and Tom (William McGeough) are digging together. But why? Are they trying to dig their way to heaven or escape some earthly hell?

Jonathon Carr’s story of two men linked by the need to move heaven and earth to get where they need to go has a Godot-like quality. It doesn’t quite have the tension or indeed the sense of real sweat being expended it needs, but the performances are lovely and the show benefits from an intimacy and a belief in the importance of storytelling.