Adam Lenson, the director of 'Stages - a Video Game Musical' makes a good point in the programme: American musicals often arrive on these shores fully formed, and we never see them in their development stage, when they are wayward, gawky adolescents.

But a great new musical often takes years of development. Stages is a chance to see an original new British musical–one that is not based on a novel or movie—while it is still a lively teenager working out what it is and what it can and might be. A bit like some of its characters in the show.

This is an infinitely slicker piece of work than that which is normally presented at the Vault Festival and it comes complete with a sophisticated design and a crack cast. There is plenty to intrigue and a lot to like. Essentially it is a look at an ordinary family facing up to changes in their lives as mother Alice (the superb Anna-Jane Casey) is diagnosed with cancer on the 16th birthday of neuro-diverse Aiden (Max Alexander-Taylor). Everyone has to decide who they are and what they should do whether it is university-bound Ellie (Aitch Wylie) or dad Owen (Andrew Langtree). I really liked the way the show shows that even when someone has cancer the washing machine still has to be emptied. 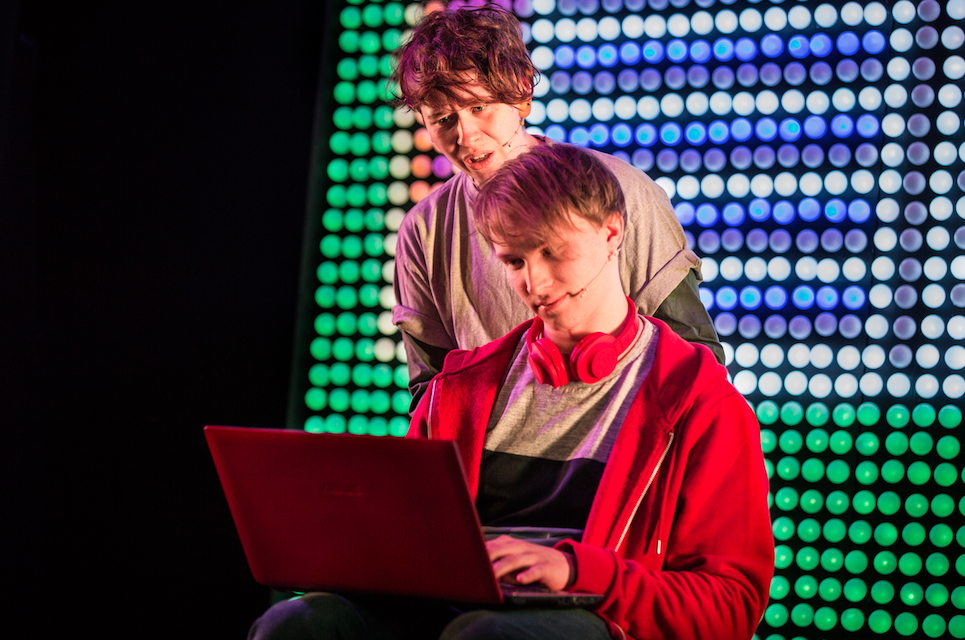 The ordinariness of family life is a potentially bold choice for a musical, but writer Christian Czornyj overlays it with a video game template so that everyone in the family is trying to complete several levels and stages in a game. The show borrows from retro video games in the way it both looks and sounds. There is even audience participation: supposedly the audience can influence the narrative route taken at certain points when we are given binary choices and must hold up a red or blue card to indicate our choice Ready Steady Cook style.

That aspect felt a tad gimmicky to me, and to some degree the piece feels constrained by being tied so closely to a video game format when what makes it distinctive is not the arcade style graphics or the score influenced by the chiptune soundtracks of childhood video games but the emotions of a family in crisis muddling their way through to the next level. Everyone can relate to that, whether or not they have ever played a video game.

Greek myth meets aerial circus in Don’t Look Back, a title that might suggest we are going to be in Orpheus and Eurydice territory but which actually takes us deep into the labyrinth to follow the story of Ariadne and Theseus who kill the Minotaur. The Vaults often feel like a dark, dank labyrinth so the setting is definitely a bonus and there are some great images including an opening glimpse of the Minotaur. The story of Dedalus and Icarus is tacked on the end with a rope act that effectively conveys the dizzying experience of falling. 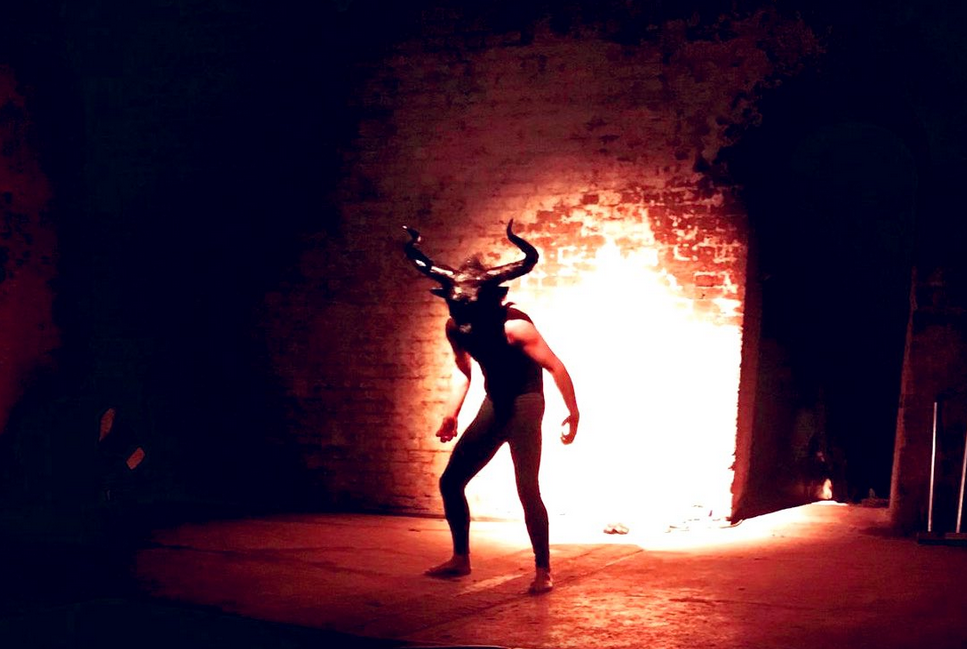 The skill levels are good, but the piece is hampered by a disembodied voice acting as a narrator. The individual acts, although always watchable, feel shoe-horned into the narrative and not an essential part of it. It is always interesting to see contemporary circus trying to meld narrative and tricks. Airealism are on to something, but they need far more dramaturgical skill to ensure that the show is more than a series of turns and that the storytelling remains airborne.

Stages - a Video Game Musical and Don’t Look Back run at Vault Festival until Sun 8 March.