Reviews: In My Lungs the Ocean Swells, The Grim

Another day and another coming of age story at the Vault Festival.

The Indecent Musings of Miss Doncaster 2007

When The Sea Swallows Us Whole

In My Lungs The Ocean Swells

This one is a good’un. Natasha Kaeda’s In My Lungs the Ocean Swells is a boy/girl love story that makes an excellent companion piece to Natasha Collie’s When the Sea Swallows Us Whole. Both offer a glimpse of life in small imperiled coastal villages; both touch on the pull of the sea and the longing to get away.

In Kaeda’s piece, Julie and Simon (beautiful performances from Jenny Walser and Jack Brownridge-Kelly) have grown up beside the sea. Unlike the city kids who come for the summer, the sea is their plaything. For generations of Simon’s family, it has also been their livelihood. Such is the connection of the villagers to the sea there is an ancient story about how people came from the sea and although they settled on the land, the sea is always calling them back. 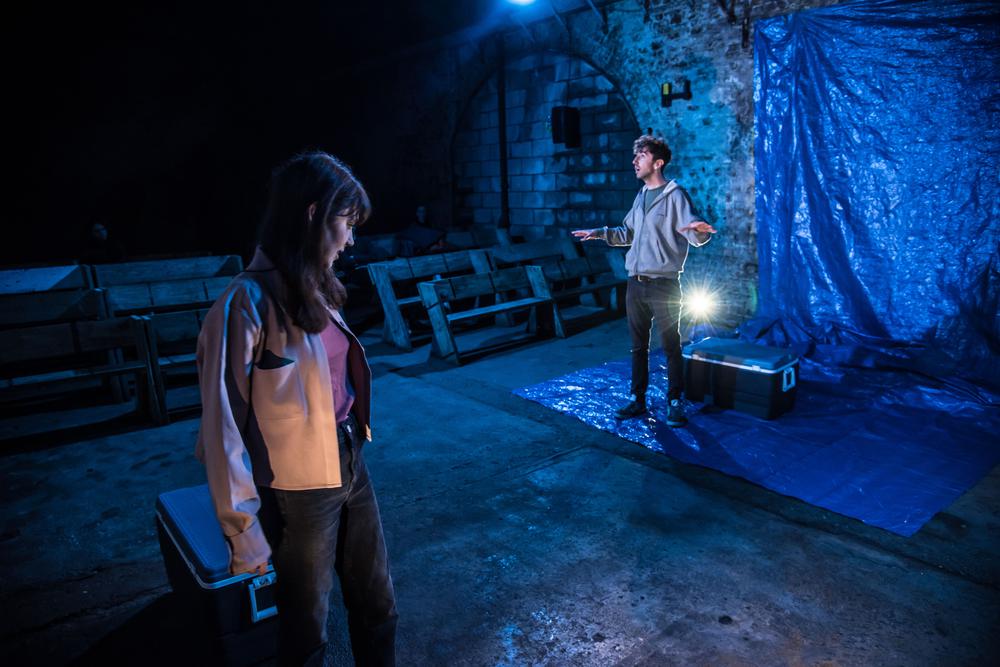 But the call in Julie’s ears is of the big city. Although she and Simon are in love, Julie wants to see beyond the sea that takes up all of the horizon. But will Simon be a fish out of water in London? Does he have a choice when fish stocks are falling, and the life of a fisherman is no longer secure?

Kaeda’s play, simply and effectively directed by Tash Hyman who responds to the piece’s emotional undercurrents, is a briny, bonny thing. Consisting largely of entwined monologues it sometimes lacks momentum, but the form captures the vivid internal lives of two youngsters trying to negotiate their place in a world of shifting sands. Unlike fish, this show’s got legs.

Not everything at Vault Festival takes place underground. Quietly Fighting’s The Grim takes place in the streets and in pop-up spaces all around Waterloo. It’s an impressive logistical feat. It’s a show that sends you out into the world with a tingle of adventure and the possibility of getting lost. But it may be your moral compass that is most in peril. 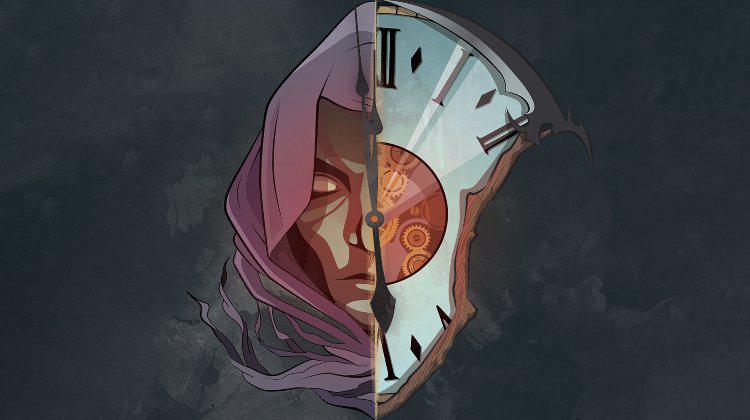 The Grim, by Fighting Quietly Theatre.

The premise is simple. You and the rest of the group of up to six people have recently and unexpectedly died. But the Grim, a slippery bureaucrat who writes all the names of the dead in a book, offers you a deal. If you can capture another lost soul, you may escape with your own life. Such pacts, of course, tend to have a Faustian element.

This is definitely lots of fun, at times intriguing and it’s definitely different. The show has real ambition, and some of it is fulfilled even if the piece doesn’t always get the tone between the jokey and the deadly serious quite right, and some of the performers are more skilled than others at improvising on the hoof.

But there are some great moments as we encounter the four horsemen of the apocalypse. It’s terrific to see Waterloo and its environs used so imaginatively as a giant backdrop, and it’s cheering to see this kind of game-playing theatre being used to encourage audiences not just to get caught up in the excitement of the chase but also to highlight political issues. I’d definitely go to see Quietly Fighting Theatre’s work again. 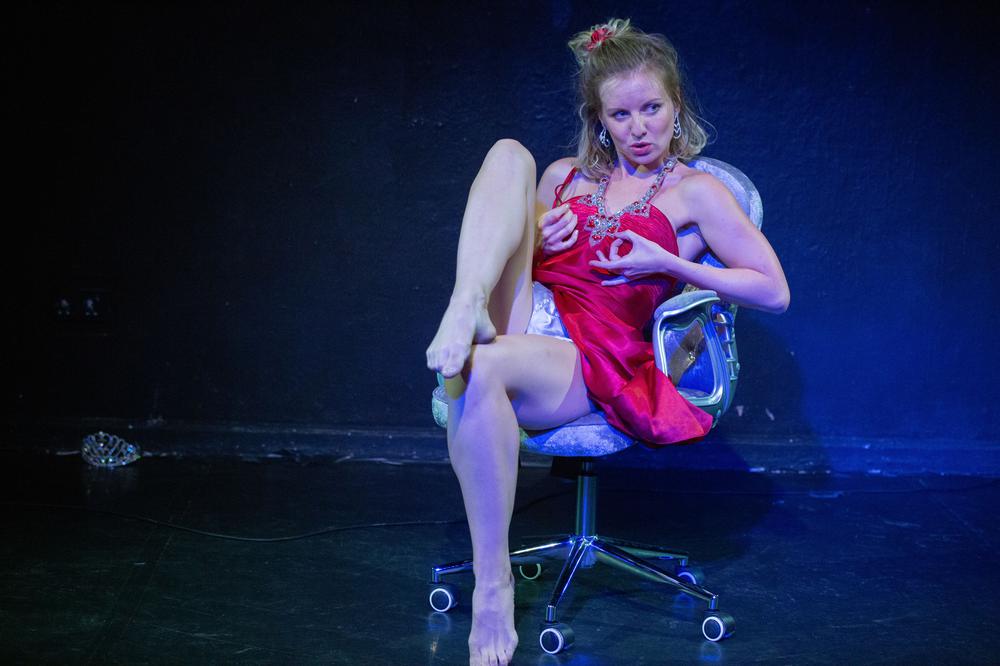 Annabel York in The Indecent Musings of Miss Doncaster 2007.

It’s a light-hearted character comedy, and there is plenty to enjoy along the way—some vignettes of office life; a glorious moment of speed skating at the local rink—but like Donna herself, the piece is slow to find a purpose. Mind you, it’s a terrific showcase for writer and performer Annabel York, an actor who is definitely a triple threat.

Both In My Lungs the Ocean Swells and The Indecent Musings of Miss Doncaster 2007 run at Vault Festival until Sun 9 Feb.

The Grim runs until Sun 16 Feb.