There wasn't a lot of theatre in last week's release of VAULT Festival tickets but if you missed what went on sale let me point you in the direction of a couple.

In My Lungs The Ocean Swells

Life and Death of a Journalist

Dumbledore Is So Gay

Elf Lyons' quirky shows are undefinable which is always a good thing, breaking the boundaries that put theatre, comedy and performance art in distinct boxes. For Gorgon: A Horror Story (week two) she collaborates with performer and Foley artist David Houston to tell a story of female rage in which the Medusa myth meets the Chainsaw Massacre.

London’s gentrification is under consideration in Inkjockey’s Rhubarb Ghetto (week three) set in a London underpass which on one side is full of luxury flats and on the other a run-down estate.

Those shows are now joined by a slew of shows released today ranging from Fake Heat’s I’m OKayfabe (week eight), which takes the form of a pro-wresting bout looking at women in a man’s world, to Alice Boyd and Rosa Garland, who you may know from Poltergeist, and who collaborate on Two Super Hot Men (week seven) in which they play Alan and Ron, two men getting ever sweatier as the climate warms. 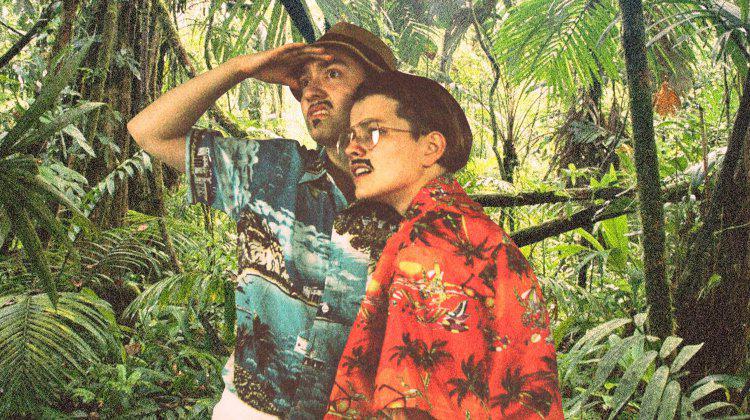 The terrific Katie Arnstein is back with Sticky Door (week three) the third part of the It’s a Girl trilogy that also includes Bicycles and Fish and last year's brilliant Sexy Lamp, both of which can also be seen in week three. Sticky Door is about sex, shame and cystitis from a woman who has experienced all three.

The excellent Paper Birds are in London in week three with Ask Me Anything, a show in which they asked young people to ask them anything. This is their reply in a world of uncertain futures. Richard Marsh, an Edinburgh favourite, is also at the festival this year with Hot, an apocalypse drama set in the future. It is directed by Emily Jenkins whose production of Bobby and Amy was a Fringe First winner in Edinburgh. 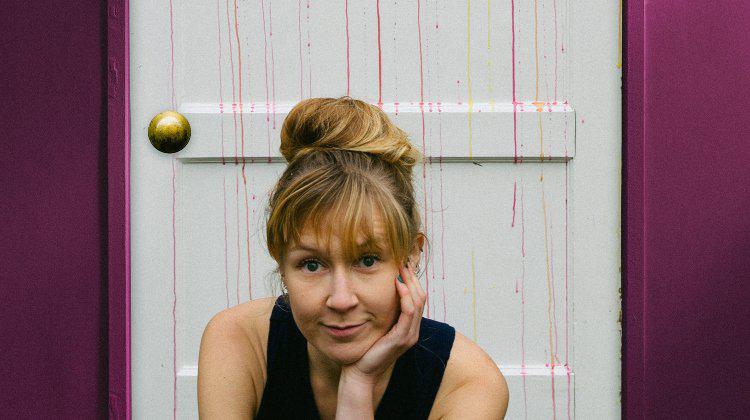 I like the sound of WORK.txt (week six) by Nathan Ellis, a member of the Royal Court Young Writer’s Group and founding member of This Noise. Apparently, the show is performed entirely by the audience which sounds really intriguing. Robert Holtom’s Dumbledore is so Gay (week five) is a time-travelling coming of age story looking at the lack of gay representation in fantasy fiction. I also like the sound of Krystina Nellis’ Glitch (week six) about a female video game player. Jingan Young’s Life and Death of a Journalist (week five) also sounds timely concentrating on ethics and censorship.

No more Superheroes’ In my Lungs the Ocean Swells (week two) considers ecological collapse and the British coastline in a poetic piece concentrating on place and legacy, while Shybairn’s Talk Propa (week three) casts a sharp eye on the North/South divide and the dominance of RP pronunciation in British theatre. Queer experience and genetic engineering are the themes of Lauren Gibson’s Be Longing (week two), and 39 Degrees brings together Kate Arnstein and Kate Goodfellow in a comedy about friendship, rising tempers and rising temperatures. 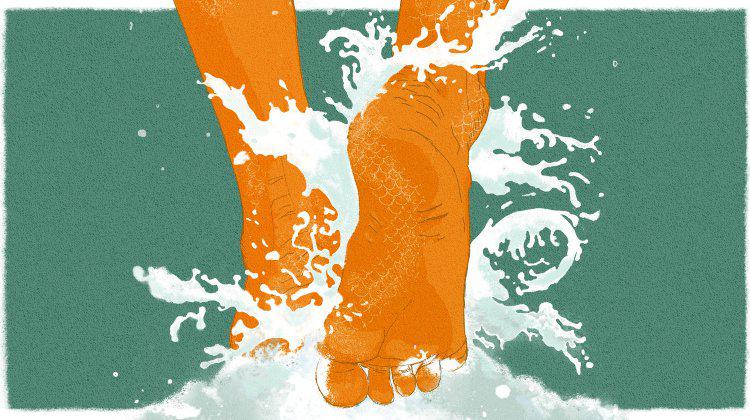 In my Lungs the Ocean Swells

Spyce Collective's PYNEAPPLE (week eight) looks at mental health, sexuality and discrimination through the eyes of five young black women, and trans artist Kit Redstone’s Passengers (week eight), which scooped the John Lindstrum Award at Edinburgh this summer, is a theatrical expression of how the mind protects itself when faced with threat.

Finally, if you're looking for a family show then Toby Hulse is involved in Roustabout Theatre’s Luna: a Play About the Moon (week five) which celebrates the human fascination with all things lunar.

You can get 2-for-1 early bird tickets to hundreds of VAULT Festival shows via the Stagedoor app. Head to the VAULT Festival section on the home page of the app to find the daily 2-for-1 ticket code you need to unlock this offer!

Hurry! They won't be around for long...