Highlights from the first 100 shows announced for VAULT 2020

If there was one thing last year’s VAULT Festival proved, it is that the eight-week London festival is becoming a significant alternative to the Edinburgh fringe for companies and artists looking to get their work seen, developed and programmed.

The Brief Life and Mysterious Death of Boris III, King of Bulgaria: Part The First

The Festival doesn’t kick off until the end of January but today the first batch of 100 shows go on sale, with more shows announced every Tuesday over the next four weeks.

The first 100 include a great deal of comedy but also a significant array of theatre. It is a terrific blend of the tried and tested and the brand new. It’s worth remembering that because venues are small and runs short (which reduces the financial risk for artists) that shows really do sell out at the festival, so bear that in mind if there is a show that catches your eye.

One that has caught mine is Flux Theatre’s Something Awful (week one) which comes from director-writer partnership Lucy Jane Atkinson and Tatty Hennessy whose lovely A Hundred Words for Snow transferred to Trafalgar Studios. Inspired by the story of the Slenderman, it is about on-line monsters coming to life in a small town when a new girl arrives at school with a horror story of her own. 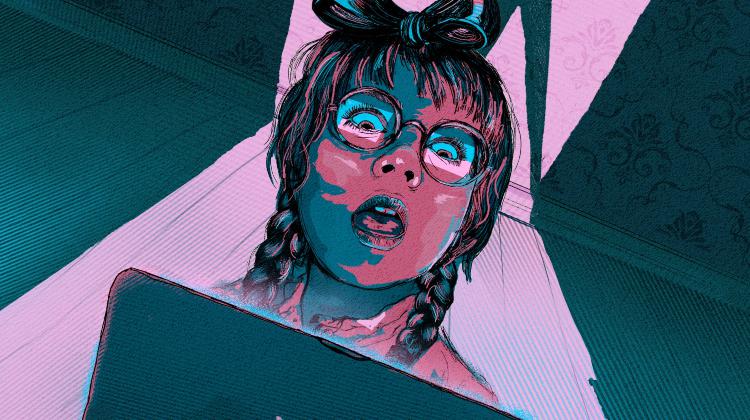 Something Awful runs from 28 Jan to 2 Feb

I really enjoyed the Thelmas’ Ladykiller last year and the company is back with two more shows that disrupt the dominant narratives of theatre. Santi & Naz (week one) is a queer love story set during Indian partition, and Notch (week four) is about a woman who moves from Eastern Europe to Dublin and discovers that it is not all Guinness and warm welcomes. 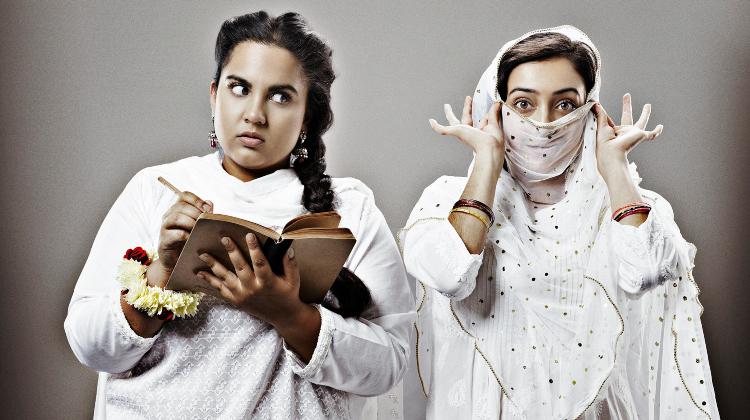 I really liked Barry McStay’s quirkily beautiful Vespertilio at last year’s festival, and while this year’s offering, The First (week three), doesn’t feature bats it does include space travel as the first manned mission approaches Mars. Out of the Forest, whose Call Me Fury from last year’s festival went on to play at the Hope Theatre, are back with a new one: The Brief Life and Mysterious Death of Boris III, King of Bulgaria (week seven). 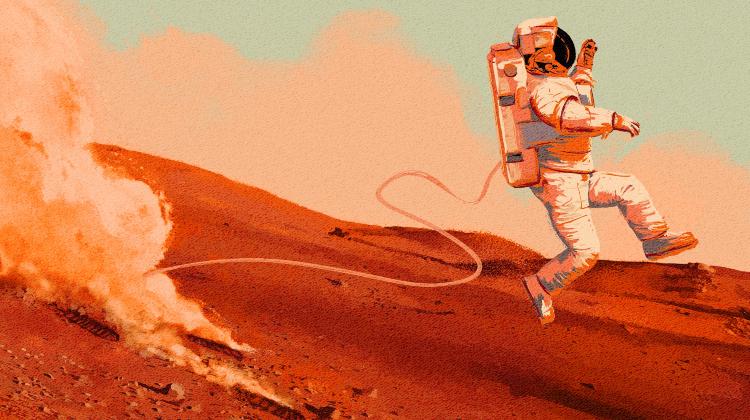 Hits from last summer’s Edinburgh Fringe include The Roaring Girls’ enthusiastically received show about body-positivity, Beach Body Ready, and Rosa Hesmondhalgh’s Madame Ovary, a winning and deceptively bright show about almost losing her life and finding herself. Jack Britton’s Mighty is an engaging piece about being shorter than average asking whether heightism rules. Also check out Nathaniel Hall’s First Time which is cheesy as hell, but it is so blisteringly honest that it earns and owns the emotion it generates. It is full of sentiment but it is not sentimental. Fringe favourites Worklight Theatre will also be in town with a trilogy that includes the talented Joe Sellman-Leava’s terrific Labels, Monster, and a brand-new work in progress, Fanboy (all week two), the latter about being a bit of a nerd and owning it. 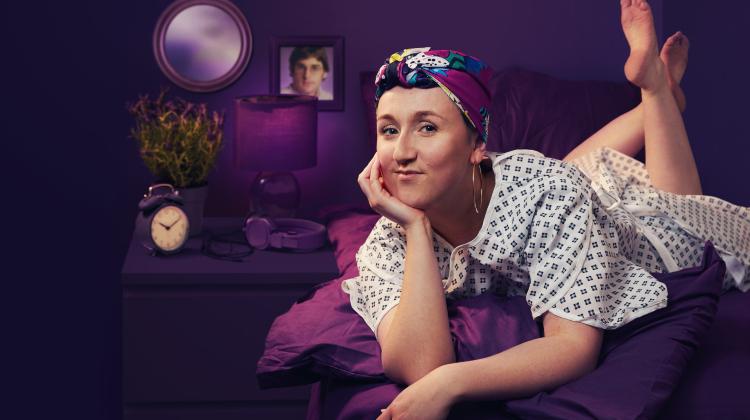 Far Gone (Week eight) is John Rwothomach’s one-man show about the transformation of a boy into a child soldier in the Lord’s Resistance Army. Chalk Line have been part of the Incoming Festival at the New Diorama so look out for their latest, The Nobodies (week four) about a town in turmoil as its hospital closes and its MP is found dead. 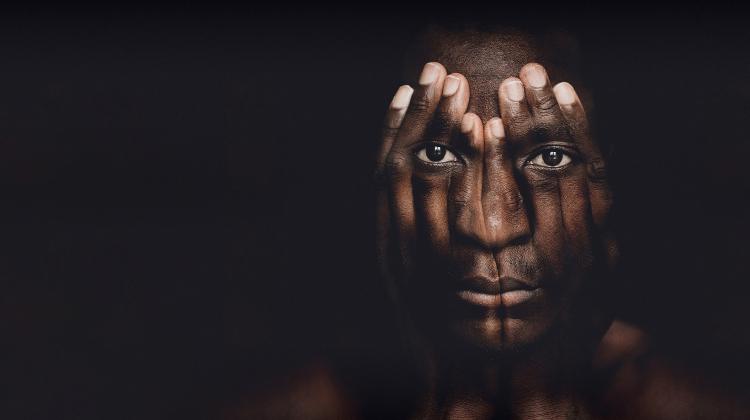 The protests in Hong Kong are considered in Paper Gang’s Freedom Hi 閪 (week seven), while the perceptions of British ex-pats living in China are under examination in Eschaton’s Lost Laowais (week two). The Berlin Wall came down 30 years ago and Legal Aliens, a company comprised of migrants to the UK, ask questions about the West’s obsession in Closed Lands (week six). 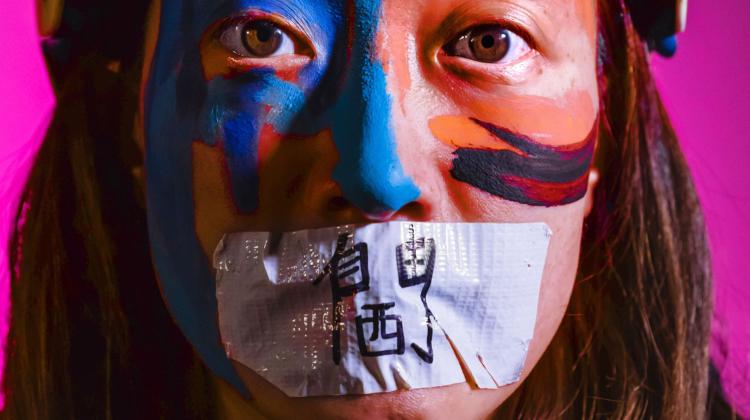 New company Scripped Up say that disabled people need #MeToo in Tinted (week three), and I like the sound of Martha Watson-Allpress’ Patricia Gets Ready (For a Date with the Man Who Used to Hit Her), a story of domestic abuse which plays in week two and has already had a run at the White Bear.

Tip: you can unlock 2-for-1 ticket to hundreds of shows at this year's VAULT Festival - exclusively via the Stagedoor app. Head to the VAULT Festival section in Editor's Picks to find the 2-for-1 offer code.