Lyn’s Other Picks for Edinburgh Fringe 2022

Lyn Gardner suggests 10 shows which are a bit different to check out in Edinburgh this August.

The Guild: The Mythological Theatre
Company

Over the next week or so I’ll be making some suggestions for shows from different genres you might be interested to book for at the upcoming Edinburgh fringe. There are over 3000 shows at this year’s festival, so choosing can be confusing. I’m trying to make it easier for you, but bear in mind out of any list a few will, despite my expectations, turn out to be duds, and there will be plenty I haven’t mentioned that turn out to be sublime. These are just the ones which have caught my eye, either because I’ve seen this show in some form or know the company or creatives' work, or because the company has good form at Edinburgh, or because they sound deliciously bonkers. The 10 shows come in no particular order but all could be winners.

If your need to see Doctor Faustus in a puppet version featuring copious amounts of potatoes has gone unsated, here’s your chance. Those mistresses of deceptively controlled chaos, Sh!t Theatre, provide the direction for what might just prove utterly bonkers but could be a sleeper hit of the festival.

21Common is a great Scottish company led by Lucy Gaizely and Gary Gardiner, so expectations are high for a show which has already been seen in Take Me Somewhere. A cast of 9-12 year olds explode across the stage in a show that sticks up two fingers to a world where children should be seen and not heard and are bound by adult caution and a desire to keep children under control. 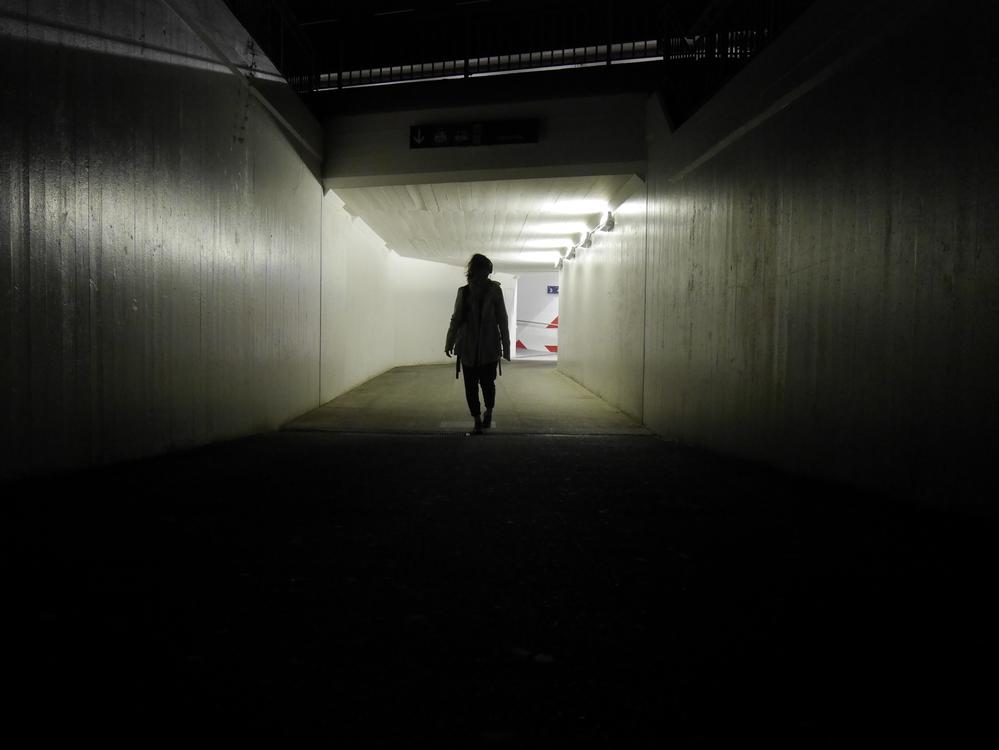 Part of the Swiss Selection Showcase at this year’s festival, this takes the form of an interactive audio walking tour through the streets of Edinburgh. You put on headphones and effectively become a young woman—who has been looking at incel culture and its hatred of women. Now you are making your way alone through the city at night.

We Were Promised Honey! ([email protected])

So if you already know how the story ends will that change the telling of it? YesYesNoNo has a very tasty track record with a series of off-beat but compelling shows including Five Encounters on a Site Called Craigslist and the accident did not take place, so there are high hopes for their latest which uses lots of audience participation to tell a story and predict the future of the audience. 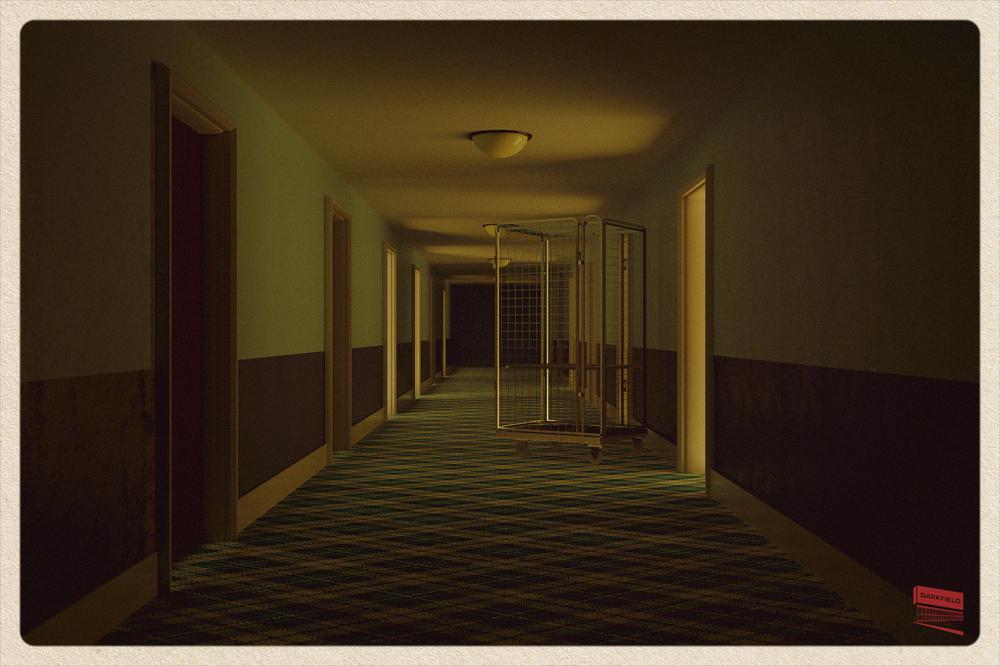 Darkfield are back to mess with your mind and sharpen the senses in the dark. Enter a large container, put on headphones and find yourself in the corridors of a hotel courtesy of speech recognition technology and the 360 degree binaural sound which plays tricks on your mind. But what is this strange hotel and why are you there? Will your dream turn into a nightmare?

Professional wrestling meets Norse mythology and the battles of Odin and Loki courtesy of The Mythological Theatre, a company of actors, wrestlers, stunt performers and comedians. The aim is to combine the excitement of pro-wrestling with epic storytelling. Mick McManus eat your heart out.

Can't make it to Edinburgh this year? Mythos: Ragnarok comes to the Cockpit Theatre this October. 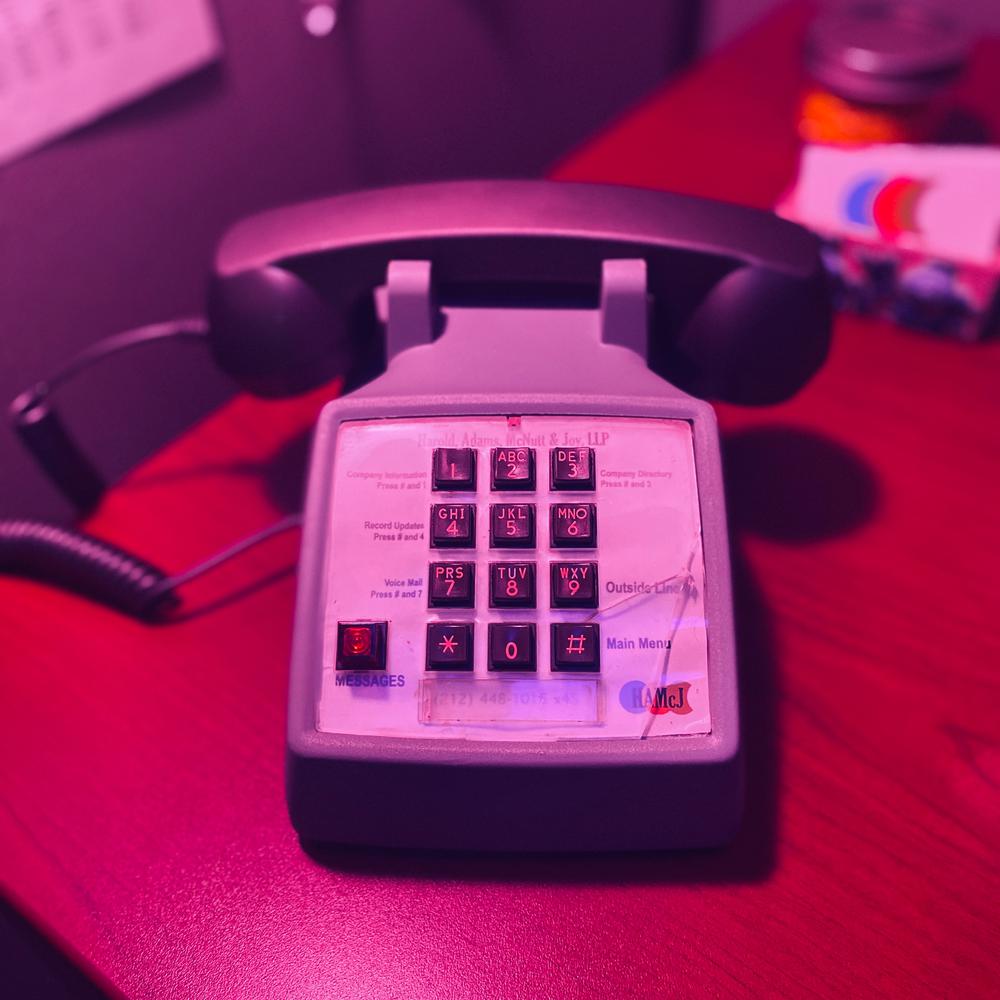 You, the audience, make the show with a little help from a laptop, a telephone and a printer in this piece created by US company Dutch Kills. The setup is that you are a temp covering for actuary Sarah Jane Tully who has gone on holiday. A show with no performers, only an audience of one who has to calculate life span and contemplate the nature of work, legacy and what happens if you die without your tasks completed.

The Smile Off Your Face (C Arts)

A new version of the extraordinary, legendary show which first brought Belgian shape-shifters Ontroerend Goed to attention and co-produced with them using a new generation of rising arts performers. It’s a one-on-one where all is not quite what it seems. Allow yourself to be strapped into a wheelchair and enjoy the ride. The question is will it still have the power to surprise and fascinate? I’m betting yes. 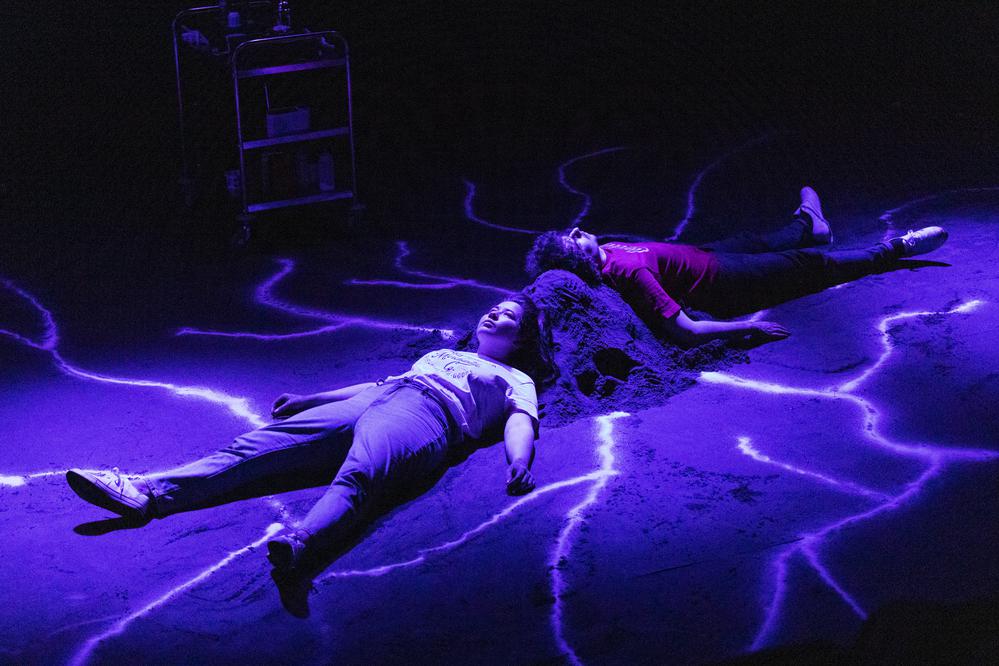 Production image from Ghosts of the Near Future, photo by Jemima Yong.

Ghosts of the Near Future (Summerhall)

Music, storytelling, magic and cinema are entwined in a new piece from young contemporary theatre company emma + pj. It’s an end of the world road trip that offers one final hurrah of a world on the brink of extinction.

Busy, busy, busy? You will be if you participate in Nathan Ellis’ clever, oddly moving piece about our obsessive work culture, the gig economy and precarity set in a city that has stopped working. It’s another show that has no actors but only a playing audience so every performance is different. I saw it in an early incarnation at the Vault Festival in 2019, which is of course before the world stopped because of the pandemic so it will be interesting to see how it plays out after that interruption to the way we work.

Cover image from the Soho Theatre run of Work.txt, photo by Alex Brenner.