Lyn Gardner suggests the 12 shows she’d book for herself in Edinburgh this August.

So, here's my final set of picks before the Edinburgh fringe kicks off in earnest today. If I only had the money to book 12 shows, this is what I’d book to ensure I had a good time, experienced an interesting range of shows, and saw what might turn out to be some of the biggest hits of the festival.

It is, however, only 12 shows out of 3000. So if you do choose these and have the time and the cash, I’d also recommend taking a chance on 12 shows that you’ve never heard of, and which probably at this stage of the festival no critic or journalist has heard of either. That’s the way the Edinburgh fringe works, throwing up sleeper hits and companies and artists who suddenly burst through without any build up or fanfares. So take a chance beyond this list and have fun. If you see something great do let me know @lyngardner @StagedoorLDN. 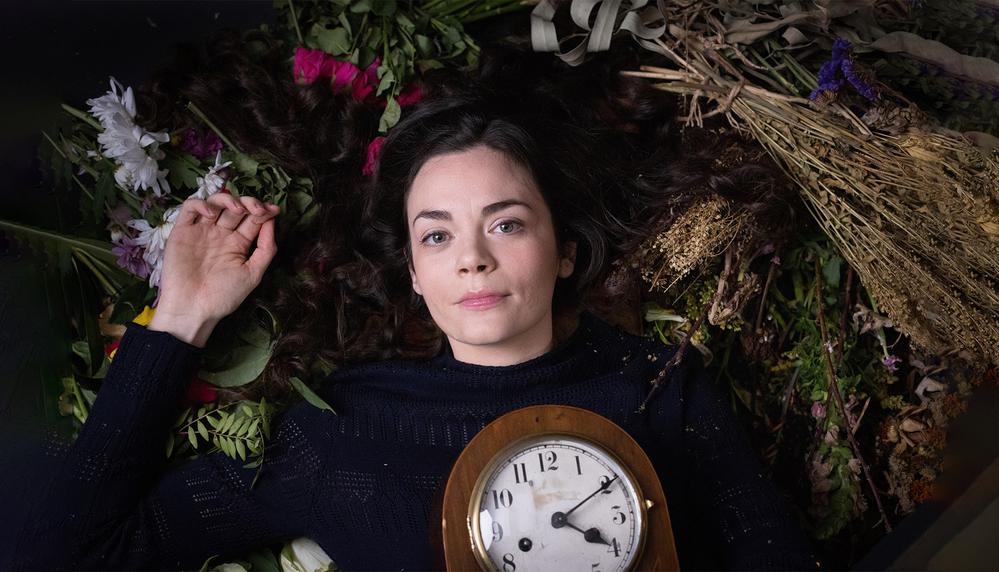 Age Is A Feeling (Summerhall)

Haley McGee’s last show, The Ex-Boyfriend Yard Sale, was a total joy: unexpected, quirky and completely distinctive. So I have very high hopes for this follow-up, which is inspired by interviews with hospice workers and visits to mystics, and considers how we live and how our lives are shaped between the age of 25 and death.

Can't make it to Edinburgh? Age Is A Feeling comes to Soho Theatre in September.

Chalk Line made a breakthrough at the Vault Festival just before the pandemic with The Nobodies, so it's good to see them back with a new show, one of the four winners of the Untapped Award, which is often a very positive sign indeed. Chalk Line’s show is topical too, drawing on testimony and interviews to explore the impact of a total ban on abortion in Malta. I’d check out the other Untapped winners too: Caligari, Good Grief and This is not a Show About Hong Kong, all at Underbelly.

I still regularly think about Carly Wijs’ 2016 Fringe hit Us/Them, an extraordinary, brave and heart-breaking show about the Beslan school siege in which teachers and children died, which so cleverly saw it through the eyes of the children. That was a piece about othering, the media, and the ways truth can so easily get lost. The latest sounds as if it is no less fascinating, exploring the true story of a boy who in the 1960s was raised as a girl following a circumcision that went wrong. It comes with rave reviews from Europe and Wijs has a reputation for making work which is fearless and thought provoking. 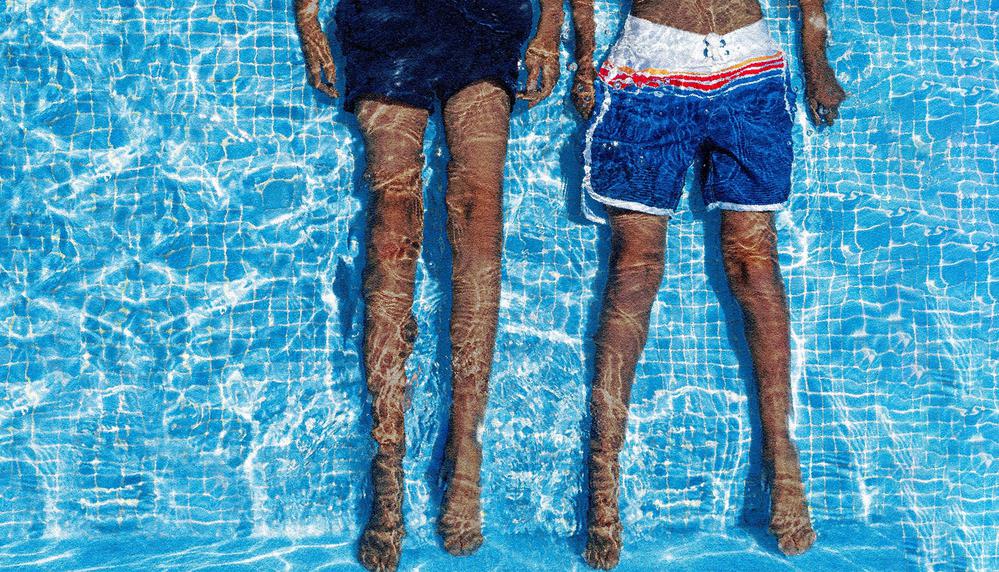 Moshen and Kash can’t swim, but that’s not going to stop them from enjoying the end of term pool party. But other things might, and they might find themselves in the deep end if they can’t get in the swim of things. Produced by North Wall and developed carefully over a long period, Karim Khan’s rites of passage story about micro-aggressions, racism and two young Muslim men and their friendship as they get older comes with a real buzz around it.

Can't get to the fringe? Brown Boys Swim also comes to Soho Theatre this autumn.

Every word was once an animal (Zoo Southside)

Ontroerend Goed have won seven Fringe Firsts so I think we can safely say they know what they are doing, which is often messing with our perceptions in highly theatrical ways. This latest piece considers beginnings and endings, what happens in the middle, who has power and whether a half truth is almost a truth or a lie. Expect to be bamboozled and illuminated in equal measure. Also worth noting that that The Smile Off Your Face, the show that first brought these Belgian tricksters to attention is being recreated with the support of the company at C-Arts this year.

Well, this couldn’t possibly be more topical, could it? Produced by National Theatre of Scotland, Uma Nada-Rajah’s play focuses on a political race to become the country’s leader. Eager contender is home secretary, Asiya Rao, who is being advised by sharp political operator, Phoebe. The two prepare a publicity stunt at Dover which they feel certain will propel Asiya to the front of the race but things don’t go as planned and choices have to be made. 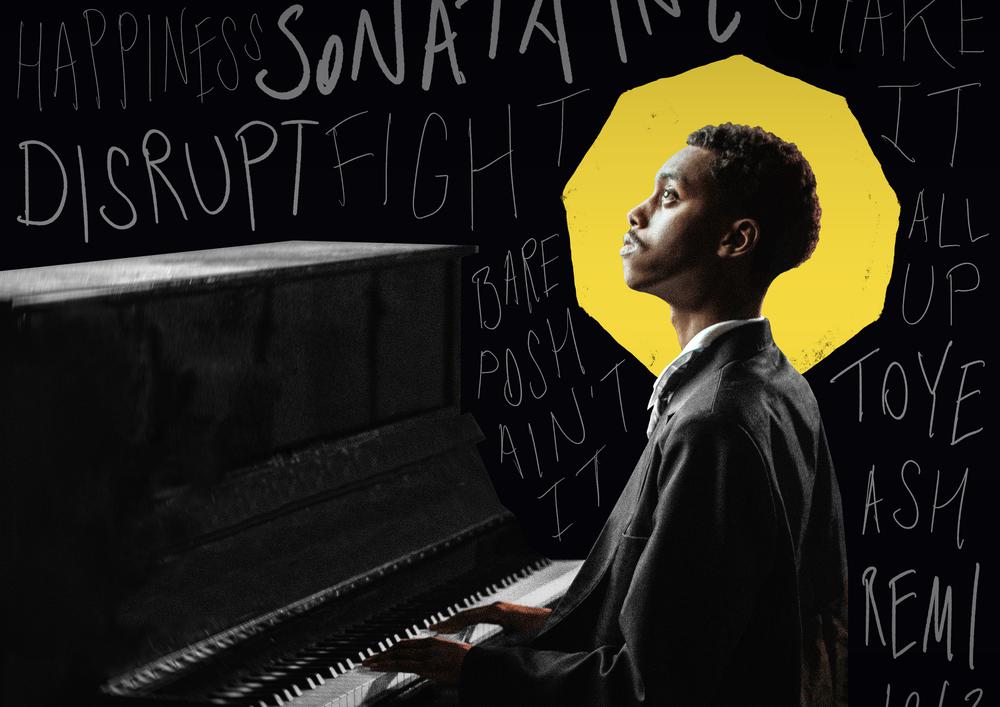 Part of Paines Plough’s very juicy season, which also includes plays by Chris Bush, Sami Ibrahim and Laura Lindow, this coming of age and realisation story about a gifted young pianist taking an exam to get into a prestigious music school is written by rising star Dipo Baruwa-Etti, whose An Unfinished Man wowed audiences at The Yard and whose play, The Clinic, premieres at the Almeida in September.

Rotterdam writer Jon Brittain and Frisky and Mannish’s Matthew Floyd Jones, who last worked together on the very excellent A Super Happy Story (About Feeling Super Sad), join forces on this murder mystery musical about Kathy and Stella, the hosts of Hull’s least successful True Crime podcast, who find themselves in the thick of a murder. Expect laughs, but also an exploration of storytelling and how telling stories changes the story.

RashDash, fresh from Oh Mother! at Soho, arrive in Edinburgh as part of the Horizon Showcase with a cabaret about the life and times of Lizzie Siddal, a poet and a painter who was also the muse of pre-Raphaelite painter, Gabriel Dante Rosetti. But this is Lizzie’s party, whatever Dante thinks, and she is through with being tragic. RashDash asks pertinent questions about legacy and who suffers for art. 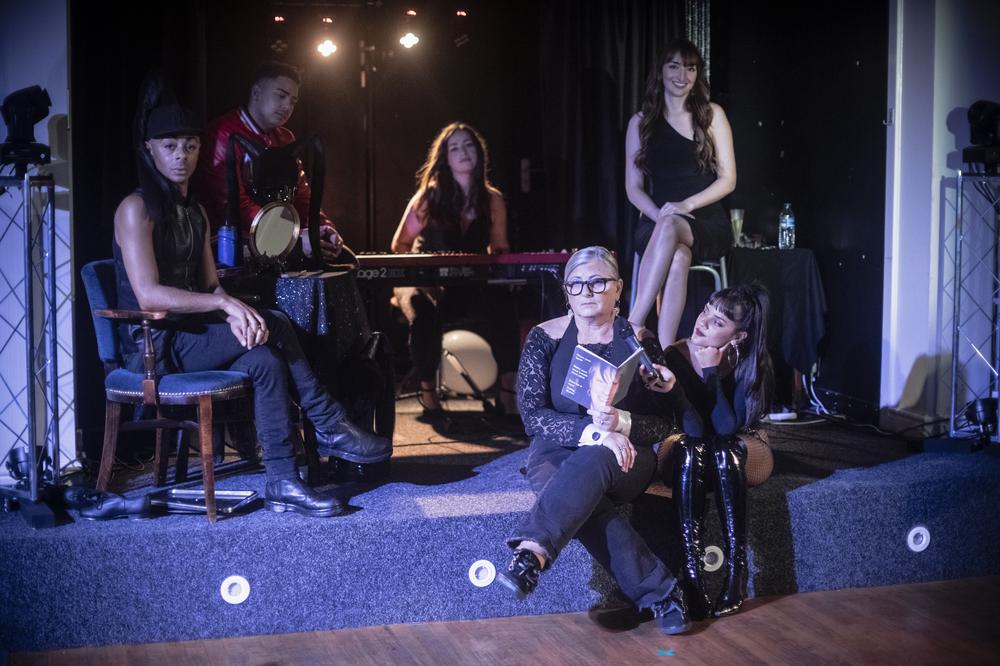 So how do you cope with the cost of living crisis? Probably by not going to the Edinburgh fringe. But the brilliant Common Wealth are here with Payday Party, a piece developed by Darren Pritchard in which six artists share their stories in the desperate hope of being paid by you, the audience. It questions who can afford to make art and who can’t and questions the models—including the Edinburgh fringe—which open the doors to young artists. But only if they can afford to get there in the first place.

Sometimes a show just has an indefinable buzz about it, and I’d say that is the case with Sap—a contemporary queer retelling of the Daphne and Apollo myth. Rafaella Marcus may be a debut writer but she already has a reputation as a director and the team behind this piece—Atticist director Jessica Lazar and producer Ellie Keel—is one with savvy and a proven track record.

We Were Promised Honey! ([email protected])

So if you already know how the story ends, will that change the telling of it? YesYesNoNo has a very tasty track record with a series of off-beat but compelling shows including Five Encounters on a Site Called Craigslist and the accident did not take place, so there are high hopes for this latest which uses lots of audience participation to tell a story and predict the future of the audience.

Cover image from We Were Promised Honey!