Join Simba, the world's most famous lion as he makes his journey from cuddly cub to fulfilling his destiny as King of the Pridelands. With a dream team including award-winning music by Elton John and lyrics by Tim Rice, this musical extravaganza delivers on every level, drawing on an incredible cast, dazzling choreography, and groundbreaking puppetry to create the most astonishing musical theatre production in the West End. While you may have grown up with the Disney animated classic, seeing The Lion King live is not to be missed! The Lion King has been laden with praise by the critics: Time Out says “Kids will go wild for this majestic jungle musical” but audiences love it too “I am about to see this show for the second time this time taking my 5 year old son. It is breathtaking and has you spell bound from start to finish, the costumes, dancing, and music make for a show for all ages.”

The Lion King is at the Lyceum Theatre in the heart of London’s Covent Garden. The unforgettable tale of the plucky young lion Simba who has to take back his homelands from his evil uncle Scar who plotted to steal his birthright is now in its 23rd year. After Simba nearly dies and his father is killed in a stampede of wildebeests created by Scar, he is rescued and raised by Timon and Pumbaa, a meerkat and a warthog. All grown up, Simba has to return the favour and protect his pals from a hungry lioness that turns out to be his childhood friend Nala. Nala warns Simba that his ancestral home is a wasteland, he must return and meet his fate. In the process Simba learns about love, loyalty, pride and the importance of true friendship. With songs such as Circle of Life and Hakuna Matata, there really are no problems.

The Lion King tickets are Up for Grabs Now!

The Lion King is a captivating musical drama for young and old. With breathtaking choreography, stunning visuals and a powerful story that hits home every time, the Lion King is for everyone and anyone that knows that home is where the heart is. Get your Lion King London tickets for an epic African adventure.

Remains as vibrant and intensely thrilling 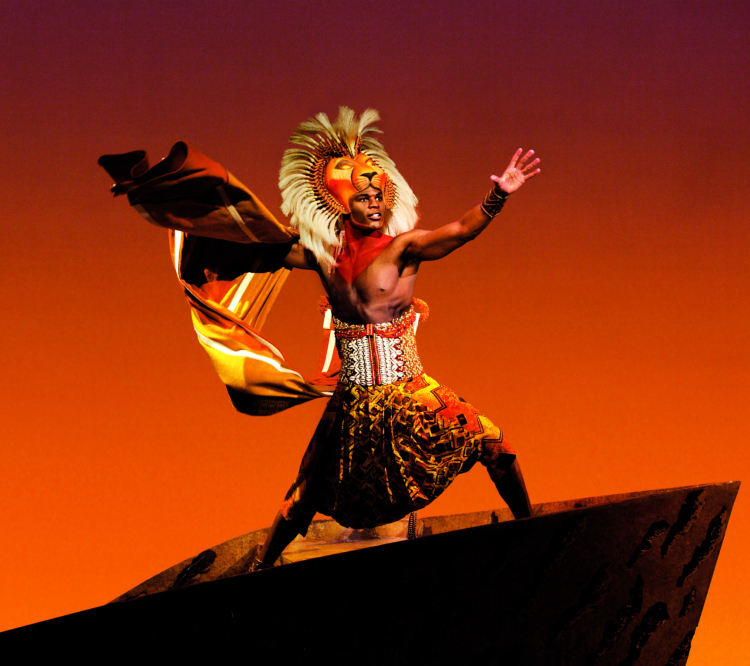