Following last year’s sold-out production of Snow White, for five weeks only the iconic London Palladium will be transformed into a sensational circus, where everything is possible and anything could (and will) happen.

Joining the cast will also be a series of speciality acts including internationally renowned illusionist Phil Hitchcock, The Skating Medini (Asia and Dylan Medini) – a dynamic high-speed roller-skating act from one of Italy’s oldest circus families, Sascha Williams – ‘Rola Bola’, from the Belli Family Circus in Germany and Europe’s youngest stunt rider Peter Pavlov and the ‘Globe of Speed’.

Dame Betty Barnum and her daughter Goldilocks’ circus is under threat from an evil rival circus owner and, with the help of their madcap circus friends, they’re battling to rescue their Big Top from ruin. Will they succeed? All seems lost, until three brilliant bears join the gang…

Roll up, roll up to see panto join the circus, and be swept away by a London Palladium spectacular that’s just right at the home of pantomime!

Spectacular reminder of the golden age of variety and light-entertainment

Don't go expecting a traditional pantomime, and you'll have a wonderful time

Barrage of innuendo but plot is full of holes

The London Palladium’s starry seasonal blowout is a so-so pantomime, but a cracking variety show

A smutfest in need of some discretion

There isn't a Christmas treat quite like it; I had one of the best theatre nights of the year here

The London Palladium Pantomime delivers exactly what its audience wants 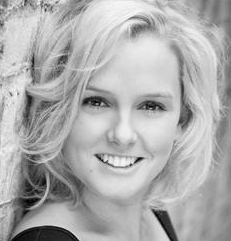 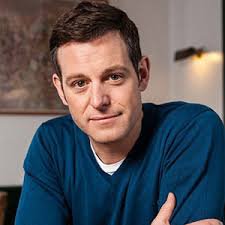 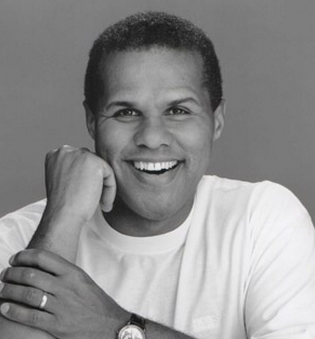 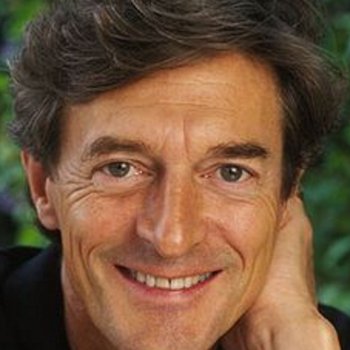 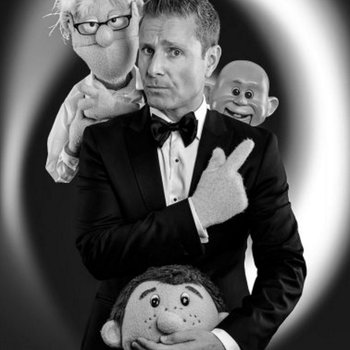 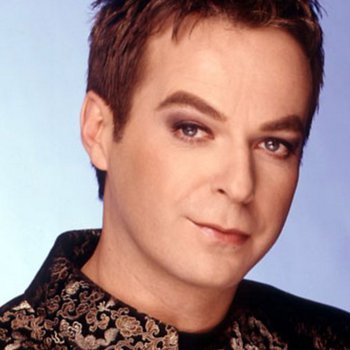 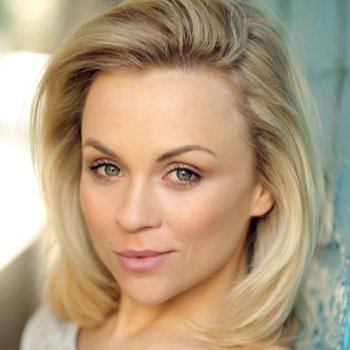 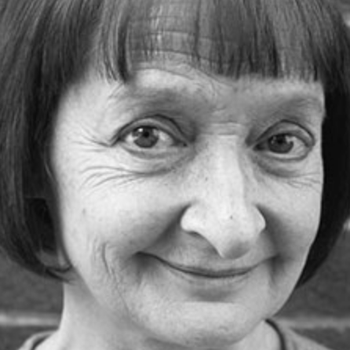 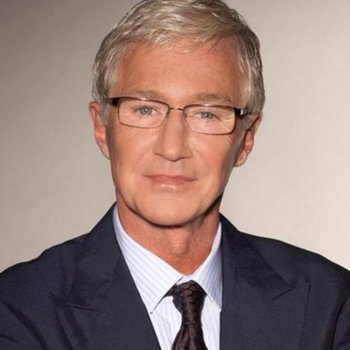