A man of many talents, Demetri Martin is a stand-up comedian, artist, writer and director. He began doing stand-up comedy in New York City where he worked as a staff writer for talk show Late Night with Conan O’Brien. Demetri then became a regular performer on The Daily Show with Jon Stewart.

Demetri’s incredible comedic talent has earned him a number of high profile comedy awards. He won the Perrier Award at the Edinburgh Festival Fringe in 2003 for his one-man show If I, and at the Melbourne International Comedy Festival in 2006 his show Dr. Earnest Parrot Presents Demetri Martin won Australia’s prestigious Barry Award.

Demetri has released three stand-up comedy albums and four hour-long stand-up comedy specials, including his latest special The Overthinker which was released on Netflix earlier this year. In the US, Demetri created and starred in his own television series for Comedy Central called Important Things with Demetri Martin. 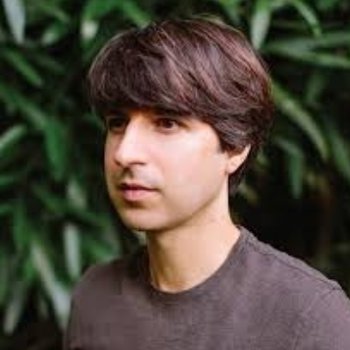