Gluck’s elegant account of the Orpheus myth is a milestone of eighteenth-century opera.

Willing to go to any lengths to be reunited with his one true love, the gods agree to let the grief-stricken Orpheus rescue his wife Eurydice from the underworld. But there’s a catch. To be together again, Orpheus can’t look back at Eurydice, or she will be lost to him forever.

Gluck’s score is filled with sublime melody and richly colourful orchestral writing from Orpheus’s anguished outbursts at Eurydice’s death, through to the exquisite classical beauty of the ‘Dance of the Blessed Spirits’. 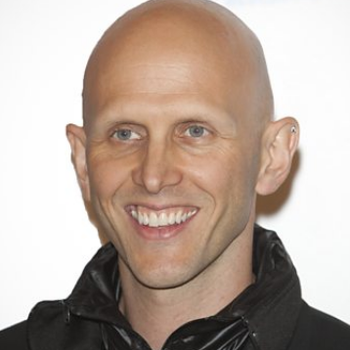 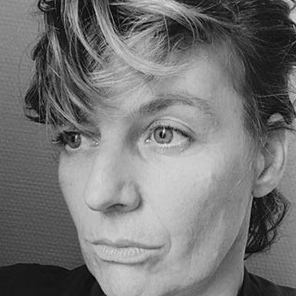 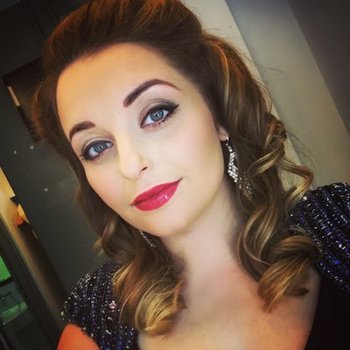 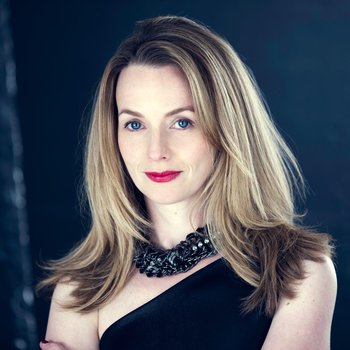 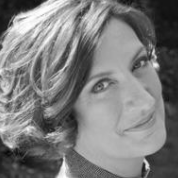