Carmen: a woman ablaze with passion, surrounded by men possessed by obsession and jealousy. One of opera’s most well-known characters sets herself on a road to tragedy when she meets Don José, a corporal in the army searching for love.

ENO favourite Jamie Manton returns to direct Calixto Bieito’s beloved production, exploring the complex relationships between the sexes at the tail-end of Franco’s regime in the 1970s, with Bizet’s searing score, featuring popular opera songs like March of the Toreadors and Habanera, conducted by Kerem Hasan, returning from 2022’s production of Cosí fan tutte.

Ginger Costa-Jackson plays the title role alongside Sean Panikkar, who returns to the role of Don José from the ENO’s 2020 production. Also returning to the ENO are audience favourites Nmon Ford (Escamillo), Sophie Bevan (Micaela) and Keel Watson (Zuniga).

The cast is rounded out by ENO Harewood Artists Benson Wilson, Alexandra Oomens and Innocent Masuku.

Age recommendation: 15+
Contains some adult content which may not be suitable for young audiences.

This production embraces its new potential with vigour

Come for the singing and the music, if not the sun, sea and sangria

Underpowered revival of a bold production 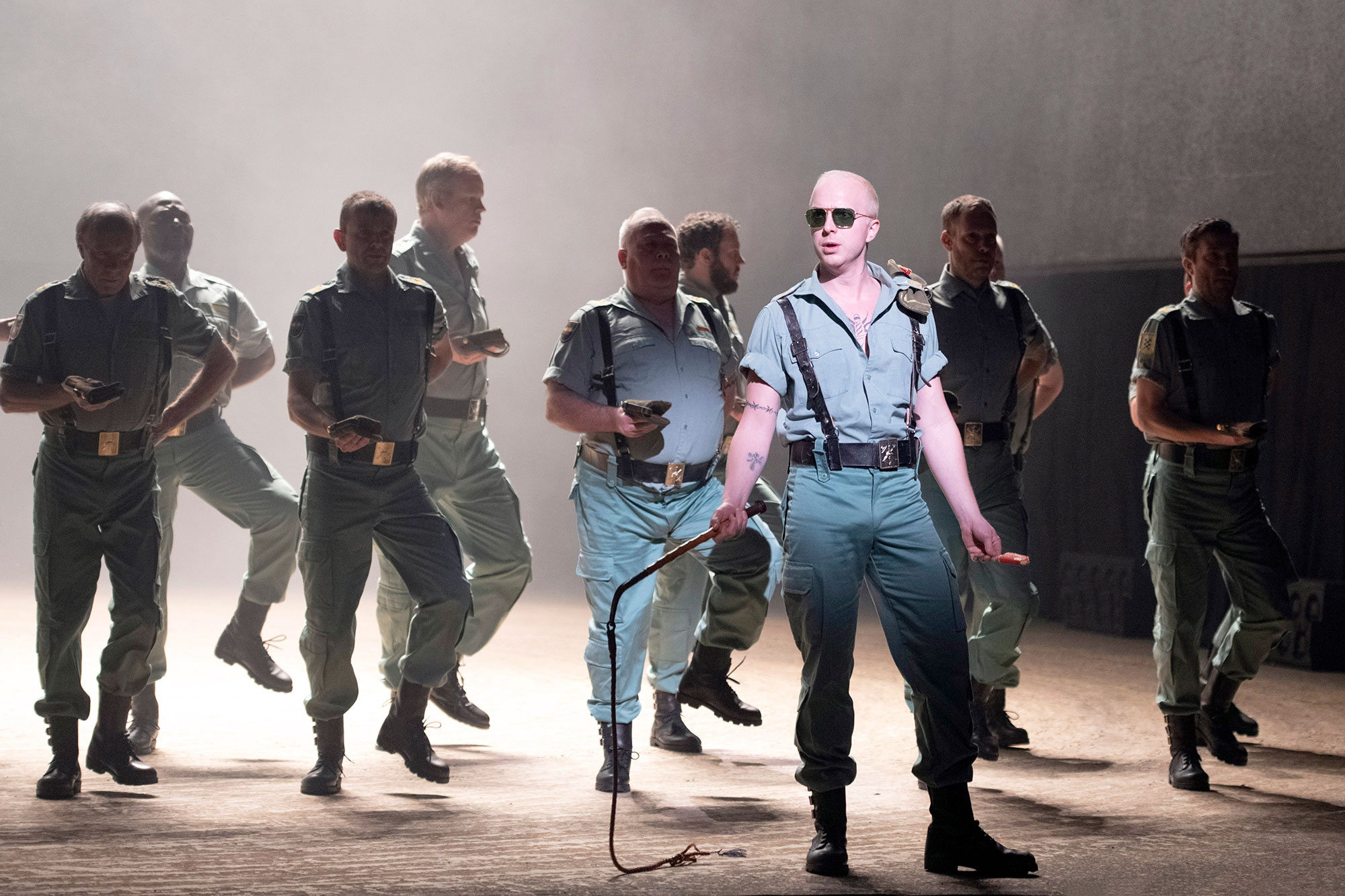