We begin our story in Alice Springs, 2039. A fish falls from the sky and lands at the feet of Gabriel York. And it still smells of the sea. It’s been raining for days and Gabriel knows something is wrong.
Fifty years earlier, his grandfather Henry Law predicts that fish will fall from the sky, heralding a great flood which will end life on earth as we know it.

WTRSF is an intricate, multi-layered story that spans four generations and two hemispheres, from the claustrophobia of a London flat in 1959 to the windswept coast of Southern Australia, and into the heart of the Australian desert in 2039.

This multi award-winning play by Andrew Bovell interweaves a series of connected stories, as seven people confront the mysteries of their past in order to understand their future; revealing how patterns of betrayal, love and abandonment are passed on. Until finally, as the desert is inundated with rain, one young man finds the courage to defy the legacy.

This is the debut production from The Kindling Collective. 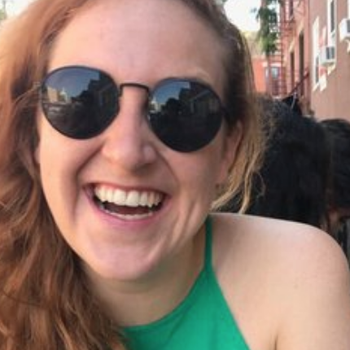 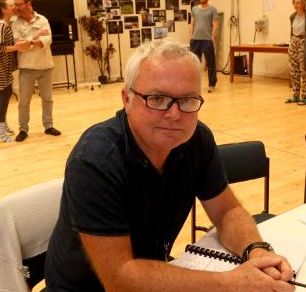 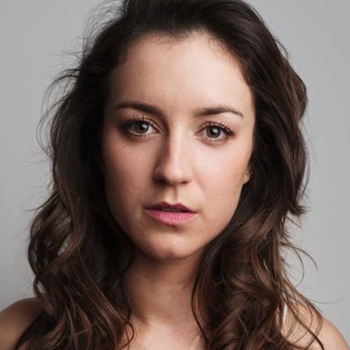 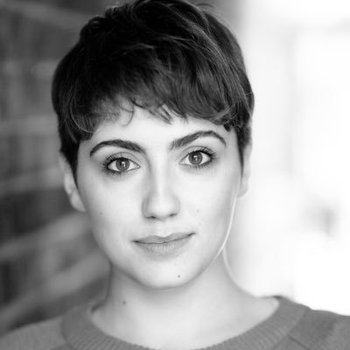 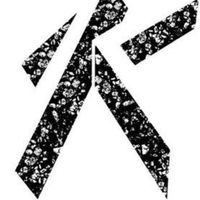