Gurnwah Productions - one of the most creative, prolific and downright hilarious production companies from Wales, embark on their first World Tour with their new hysterical show, ‘The Man Whose Hair Grew Black’, written by Anthony Bunko and directed by Neil Maidman.

Several days after Clive the Postman’s appearance sent shockwaves through a small village, a bus load of insanity turned up wearing Jesus sandals, dark shades and in search of answers!!! This is the (almost) truthful tale of the ‘Man Whose Hair Grew Black’……that’s BLACK…not back!

Described by many as the Goons meets the Young Ones whilst drinking in the same pub as Father Ted, this laugh out loud show will have you rolling in the aisles and rushing home to tell your friends, family, pets and any weird individuals hiding in your coal shed. 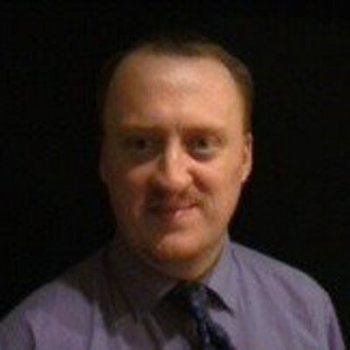 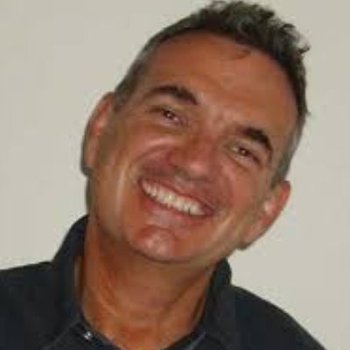 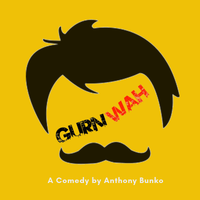