Billie has lived a life of excess and shares it all in her new one-woman show. Her journey takes us from post-war Berlin to the rock arenas of the world, via the Vietnam war, Andy Warhol’s Factory, and a year in a Soho Square phone box. A stunning performance by Frances Barber as Billie Trix with an outrageous script by Jonathan Harvey (Beautiful Thing, Coronation Street) and six original songs by Pet Shop Boys.

I adored this cabaret

A must-see for anyone who enjoys irreverent hilarity

Barber is a force of nature

Musik is a collection of stories, each more outrageous than the last, and they keep the audience absolutely gripped

It is extremely well done with fantastic writing, incredible acting and plenty of earworms 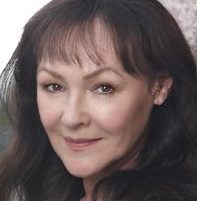