Trending Off West End
28 August 2019  ·  Follow on Stagedoor
“Running for a month, this debut play at the King’s Head is a coming of age story set against the backdrop of the Kosovan war of the late 90s. On an estate in London, two young men (one a Kosovan refugee) bond over video games and become more than just friends.”

World's End Estate, Chelsea. - Viv's made a decision. She's left Norfolk and has moved back to London with her son Ben. When the pair are thrown together with wild fire Kosovar Albanian painter, Ylli, and his enigmatic son Besnik, things start to change.

As the war in Kosovo plays out, two families in London fight for their own freedom. But freedom takes courage and all Ben wants to do is finish his new video game.

A love story that looks at how trauma changes us, James Corley’s debut play is a love story that explores war, single parenthood and sexuality - all through the lens of a 90s games console.

A strong debut for the playwright, marking the conclusion of another successful Queer Season at the King's Head

The play is a must-see. It’s relatable yet builds characters with unique fears and desires 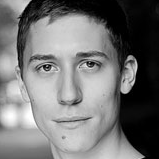 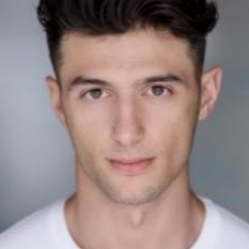 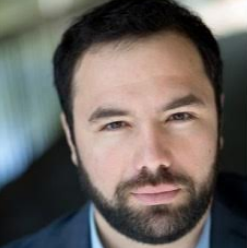 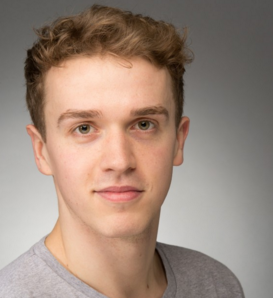 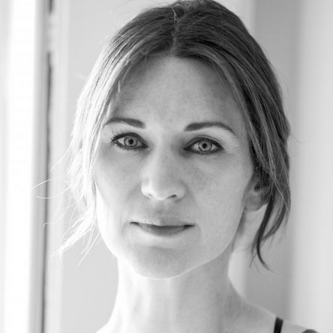