Victim follows the power struggle between a prison guard and criminal as they come face-to-face with a notorious inmate.

Written and directed by Martin Murphy whose previous play Villain is nominated in this year’s Offie Awards. 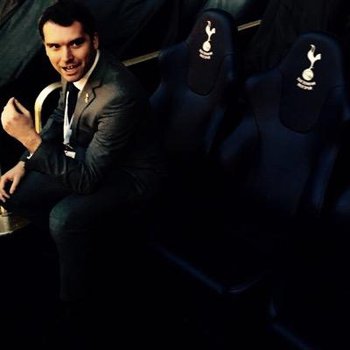 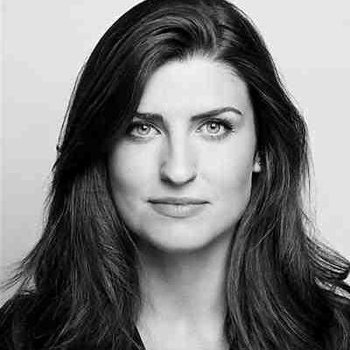 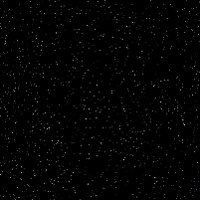 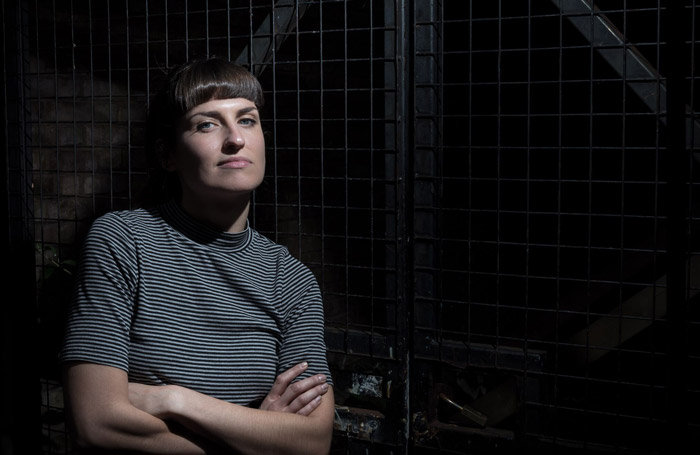