Based on David Sedaris’ essays, it is a cynical, albeit hilarious, account of the ‘joyful’ season and the brutality and ruthlessness of commercialism at Christmas time.

The Santaland Diaries is a one act play set in New York about a down-on-his-luck actor who works as an elf at Macy's department store during the holidays. Our protagonist, Crumpet the Elf, takes the audience on a journey of tales from the grotto; demanding parents, overtired and vomiting children, celebrity visits, and just the general day to day elf warfare.

A Christmas outing NOT for the whole family that reminds the audience of the realities of the festive season - it isn’t all comfort and joy and visiting a Santa’s grotto isn’t always peace on earth! 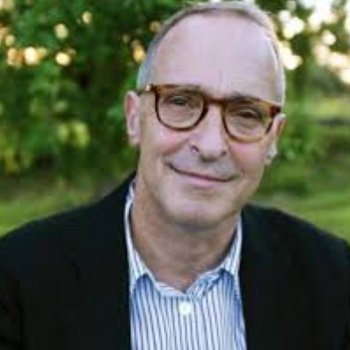 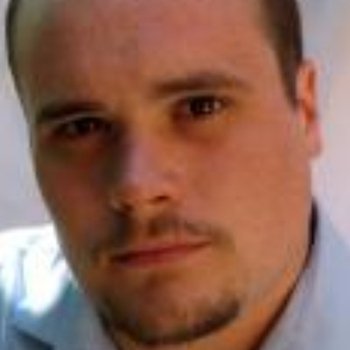