“I’m exhausted, and I just woke up. Don’t they say Eskimos have 1000 words for snow, or is it fifty? Should be at least 1000 words for tired if you ask me. So many different types of tired…. And so, few…. Beds"

Following a wildly successful run in 2019’s Playmill festival, Lorna Well’s OnComm nominated dark comedy returns to the King’s Head Theatre as part of the our digital on demand season, Plays On Film.

Corinne Walker plays Liberty Jones, a cellist plagued by an ever increasing number of bewildering symptoms. Five days ago she was finally diagnosed with an invisible illness, which forces her to contend with a series of hard truths and convincing lies.

Through moments of anger, laughter and heartache, Illusions of Liberty exposes the injustice of living with an illness that no-one can see against the backdrop of a deeply hostile environment.

This film of Illusions of Liberty was originally recorded by Applecart Arts. 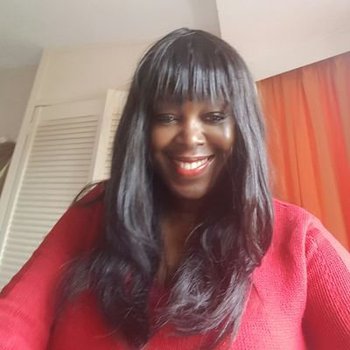 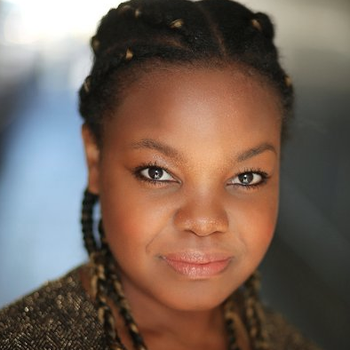