Teenager Ronnie travels to the North to find a job and a new life. Ex-bouncer Stan, just out of prison, gives him a lift. But not to the North. Instead, he takes charge and speeds off the motorway to a deserted house on the moors. But Ronnie doesn’t get exactly what he was looking for when he finds Stan : “Has more morals than Mary Poppins”. 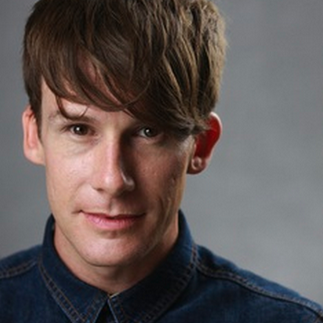 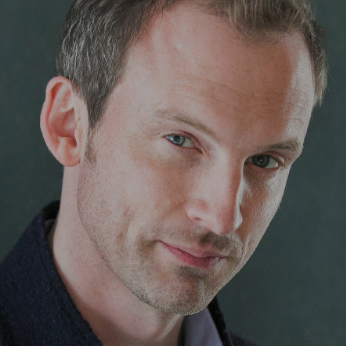 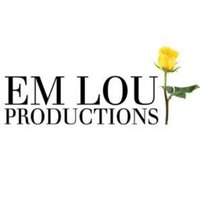