Trapped in a house that keeps its secrets behind closed doors, a mother is confronted with the ghosts of her past when her son returns home after finding himself embroiled in a scandal.

Not enough of an attempt here to explore exactly why, rather than how, this society allows women to have fewer rights than men

An uncomfortable watch devoid of hope

A triumphant translation as Ibsen moves to Mumbai

A wildly uneven evening, but one with an unquestionable fire in its belly and its heart in the right place 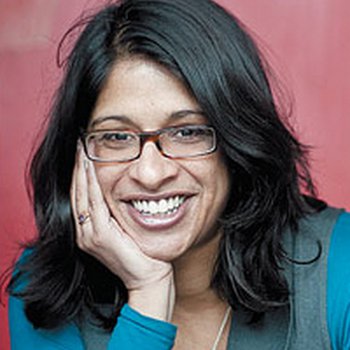 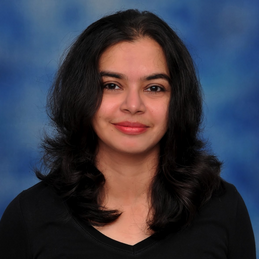 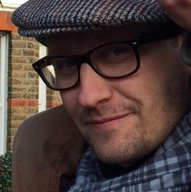 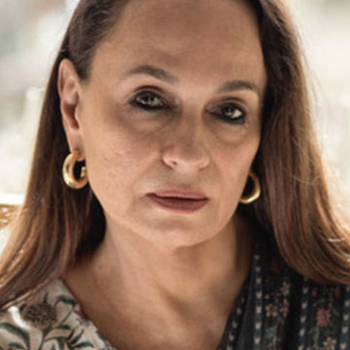 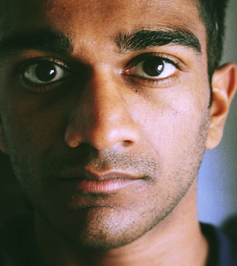 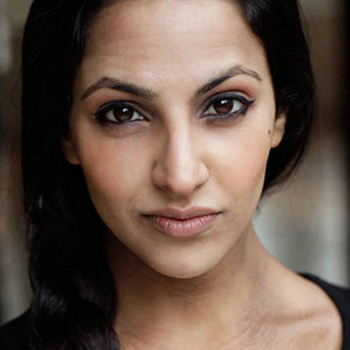 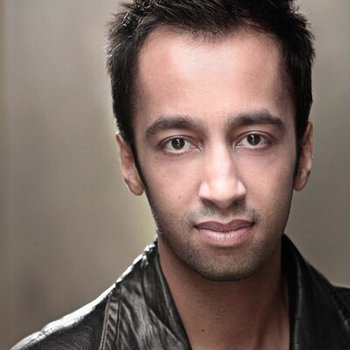 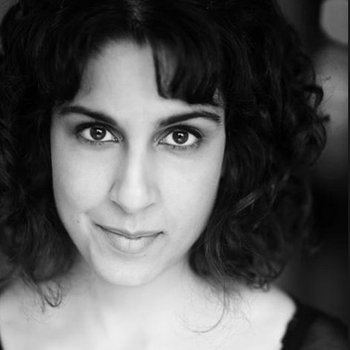 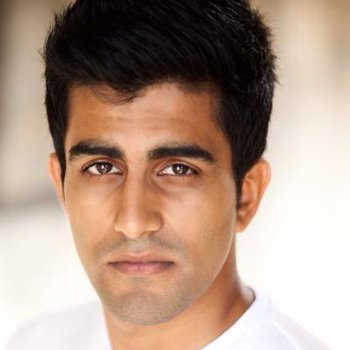 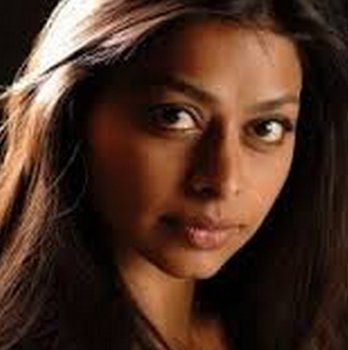 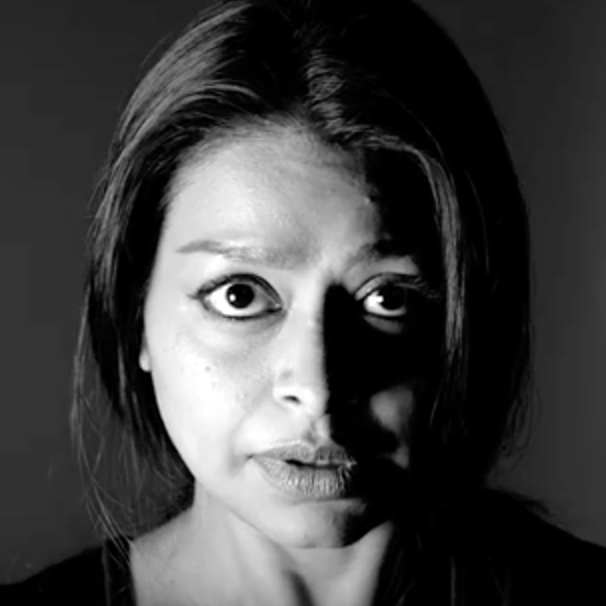