Ten years on from the death of their best mate, Tony, three friends Danny, Charlotte, and Temi are all now in their mid-20s and confronted by the choices they did or didn’t make.

With a new perspective from Director Toby Clarke, Kae Tempest’s rapid-fire Wasted, is a play about friendship, South London’s stranglehold and the kind of dreams you’re too shit-scared to chase.

Wasted received its first performance in July 2011 at the Latitude Festival in a production by Paines Plough, Birmingham Repertory Theatre and The Roundhouse, and was subsequently revived in 2012 and 2013 as part of two Paines Plough national tours.

Trigger Warnings: The performance will include flashing lights, loud music, drug use, and other adult themes. Contains strong language and smoking. 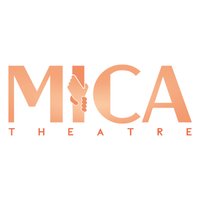