The Masque of the Red Death

In his remote and fortified abbey, the notorious Prince Prospero and a handful of selected cronies have taken refuge to wait out the end of the Red Death, a gruesome plague which has swept over the land. But as the revelry continues a mysterious figure appears, and the Prince is forced to confront his own mortality.

The Fall of the House of Usher

Those that enter the House of Usher never leave.

One man, determined to rescue his captive bride-to-be, is pitted against against the centuries old curse cast upon the house. Can he rescue his love before it’s too late? 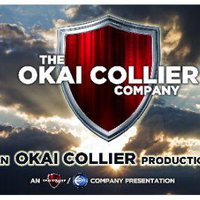