It’s the roaring twenties – an era of bootleg liquor, red hot jazz and hedonistic pleasures. Jay Gatsby has invited you to one of his infamous parties and that’s not an invite you want to turn down.

Now the UK's longest running immersive theatre show, you are invited to don your dancing shoes, dress to the nines and step in to this heart racing adaptation of F Scott Fitzgerald's seminal jazz age tale.

Why would you want to be anywhere else?

A fun night out

What impresses about the production is mostly all that jazz, rather than the climax and fall of the charming man at its centre

Just How Great Is The Great Gatsby?

London’s longest-running immersive theatre show is a fun night out, but not a lot more than that

If you are looking for a fun, albeit slightly lengthy, evening of entertainment, brush up on the Charleston and head for the dance floor 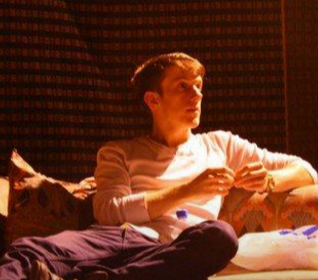 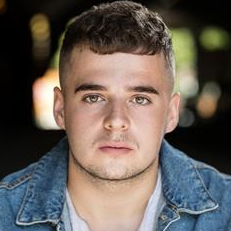 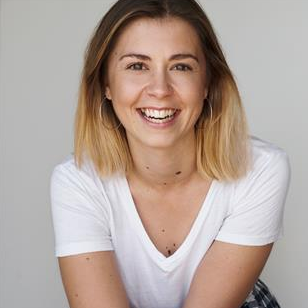 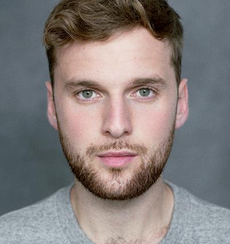 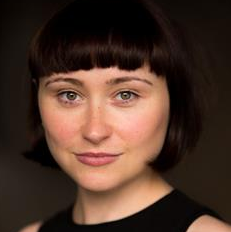 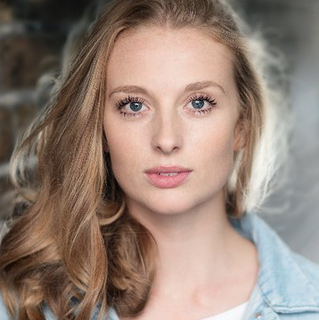 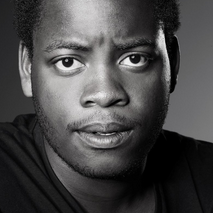 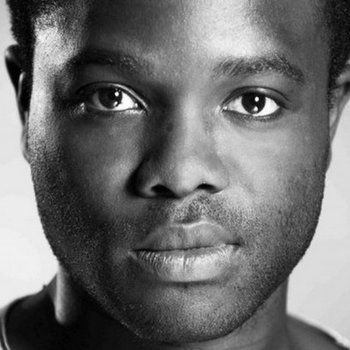 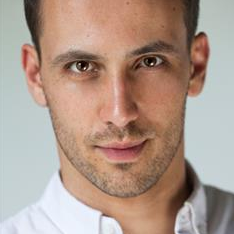 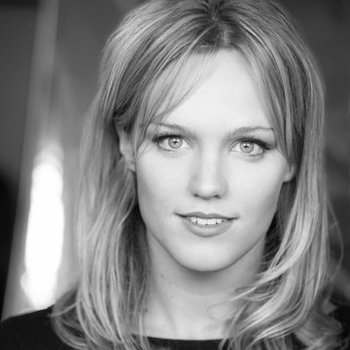 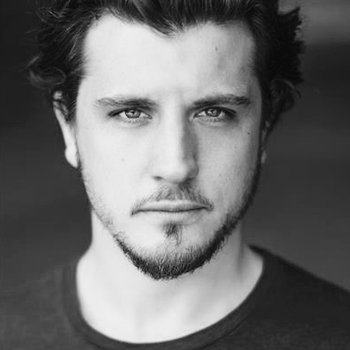 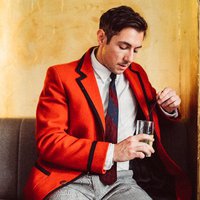