In 1993, in front of the world’s press, the leaders of Israel and Palestine shook hands on the lawn of the White House. Few watching would have guessed that the negotiations leading up to this iconic moment started secretly in a castle in the middle of a forest outside Oslo.

Multi award-winning director Bartlett Sher’s thrilling production of JT Rogers’ (Blood and Gifts, The Overwhelming) critically acclaimed new play Oslo sets a deeply personal story against an epic historical landscape.Soon to be made into a major feature film, this darkly funny and sweeping new work comes to the West End following a run at the National Theatre.

For a play that chiefly consists of men in suits sitting around tables smoking and talking, JT Rogers' Oslo is gripping stuff.

This is a serious, and a seriously good, play. Gripping is the word. 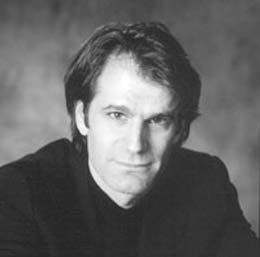 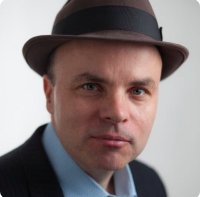 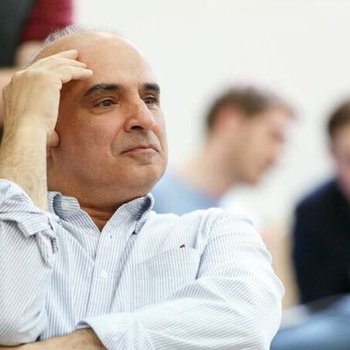 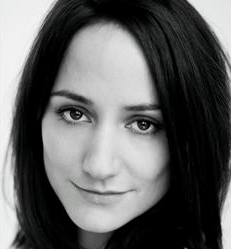 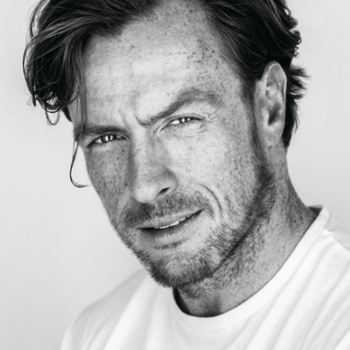