Lyn Gardner
1 November 2019  ·  Follow on Stagedoor
“I’ve seen a couple of Chinoyerem Odimba’s plays including Amongst the Reeds for Clean Break and a contemporary reworking of Medea at Bristol Old Vic. So, it’s good to see her getting a Hampstead premiere in a new piece about female friendship, directed by the Bush’s associate director, Daniel Bailey. The play focusses on Nene who has barely left her house since an ordeal five years ago when she was 14. But her friend Lea won’t give up on her and her weekly visits make her think that life is possible beyond the four walls she calls home.”

Since her ordeal five years ago, nineteen-year-old Nene rarely leaves home. Secure within her mum’s embrace, Nene now keeps the outside world securely on the other side of her bedroom window.

But weekly visits from her best friend Lea start to fill the void and on one unexpected day, when she is finally beyond the walls of her sanctuary with her vibrant, funny, and spirited girlfriends, a long-forgotten spark is powerfully reignited in Nene, one which will change her direction forever…

Chinonyerem Odimba’s poignant and life affirming new play is a testament to the extraordinary powers of female friendship - where there's turmoil, trauma and hardship, there’s also love, bravery and hope, making it possible to go with the flow… and live.

Odimba is a writer to watch

A poetic voyage of discovery

A compassionate sensitivity to the quiet ways Black women, mothers, and those floundering against their own mental ill health suffer

Odimba's writing prowess shines in its multi-faceted beauty, delivering complex figures who are given the right to take up space and open up as much as they need to without being shut down by society 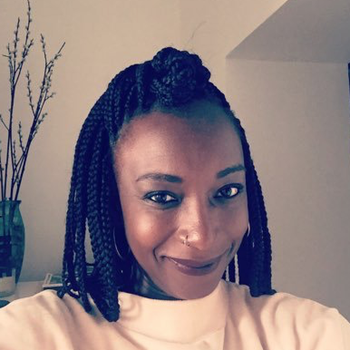 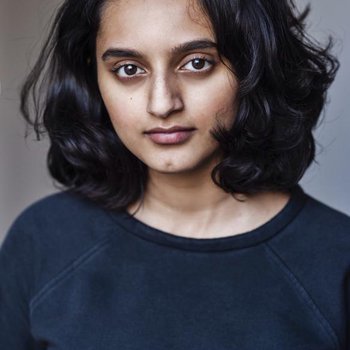 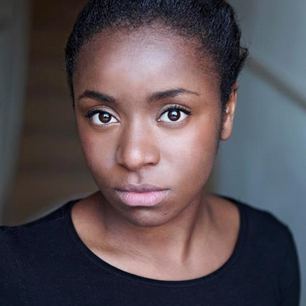 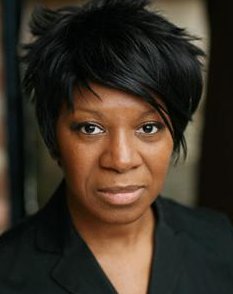 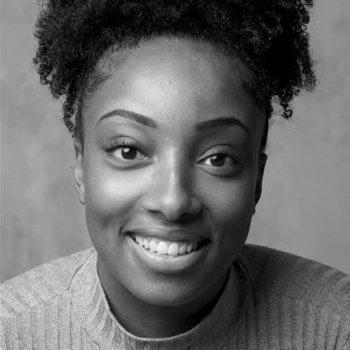