Reykjavik, 1972. All eyes are on Iceland ahead of ‘the Match of the Century’: Boris Spassky vs. Bobby Fischer. For the two contenders, the stakes have never been higher – the world title, unprecedented prize money, and stratospheric fame are all on the table.

But as the Cold War begins to heat up, each side of the Atlantic spots a major opportunity to demonstrate superiority over the other. So why hasn’t America’s knight in shining armour shown up? And why won’t Russia’s grandmaster listen to orders? As the two superpowers prepare their opening gambits in a proxy battle of ideologies, with sport as the weapon of choice, both sides find themselves undermined by their pawns, who seem oddly unwilling to cooperate…

Annabelle Comyn is the award-winning Artistic Director of Hatch Theatre Company. Her directing credits include Asking for It (The Abbey Theatre) and Look Back in Anger (The Gate Theatre).

Both principals give fine, committed performances

A game of slow moves

An elegant study of pressure and paranoia 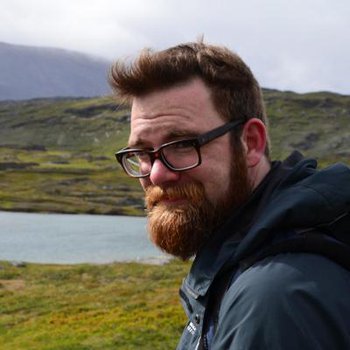 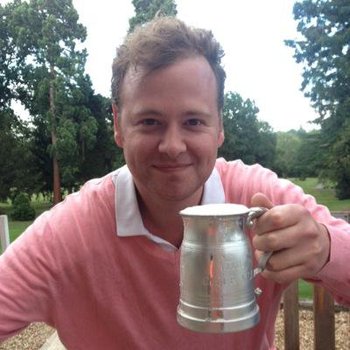 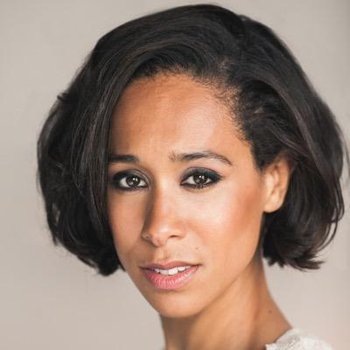 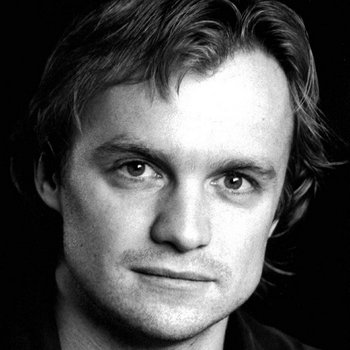 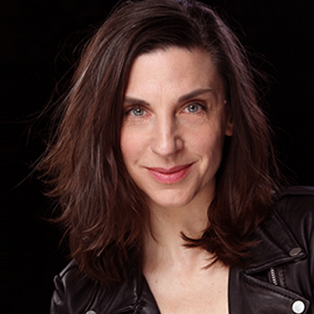 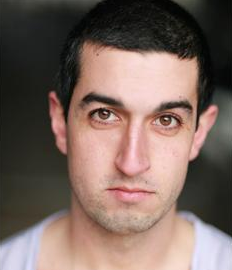 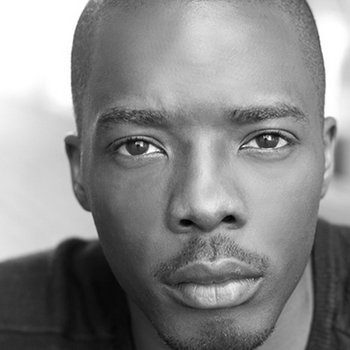 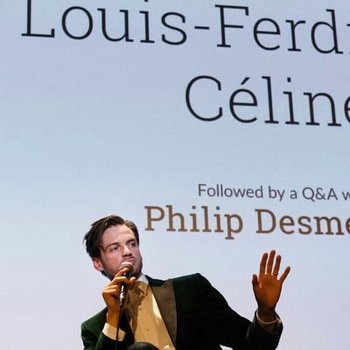 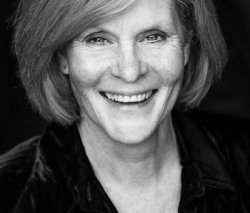 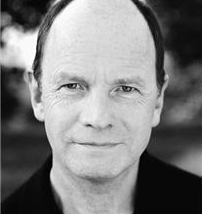 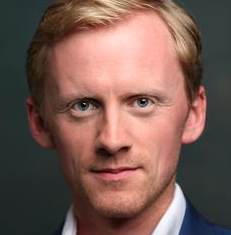 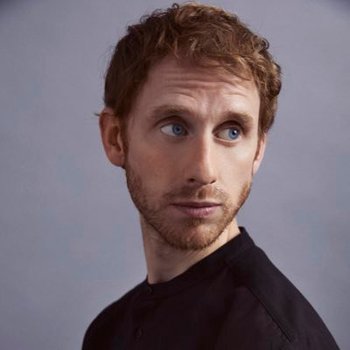 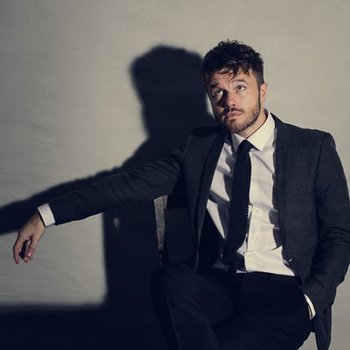