Utopia, Limited, was written immediately after The Gondoliers. Here, with an updated libretto by director Stuart Maunder and a revised musical version by Scottish Opera’s Head of Music Derek Clark, it is given its Scottish Opera premiere and the airing it so deserves.

Satirising the conceits of the mighty British Empire, its politics, monarchy and press, Utopia, Limited is as incisive now as ever it was. On the island of Utopia, in the far south seas, King Paramount dreams of England. But his hope to ‘civilise’ his people by adopting English ways backfires, and all turns out to be decidedly less civilised than expected…

Full of sparkling wit, Utopia, Limited is packed with show-stopping patter, brilliant choruses and music that is, at times, of almost Verdian beauty. Performed by the cast of The Gondoliers. 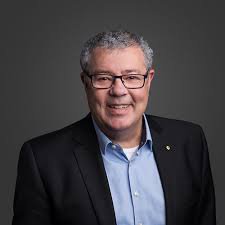 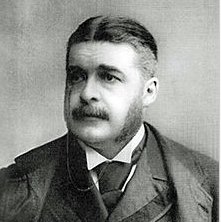 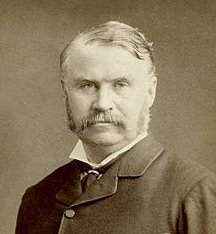 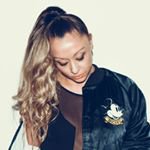 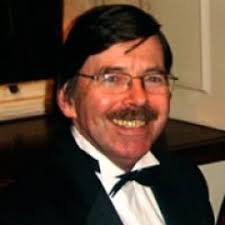 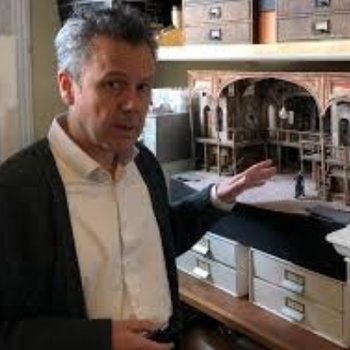 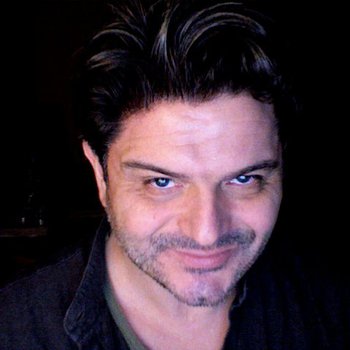 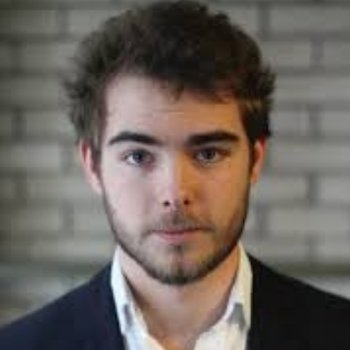 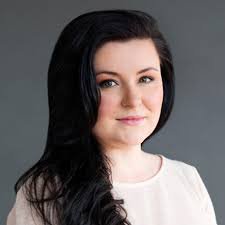 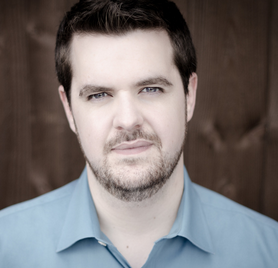 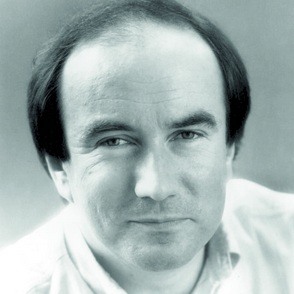 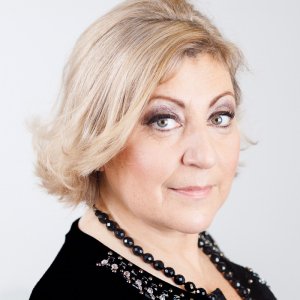 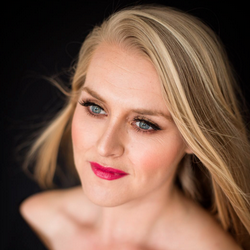 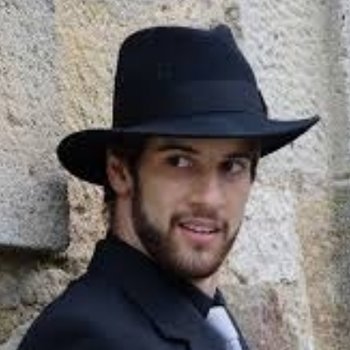 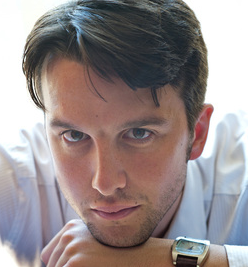 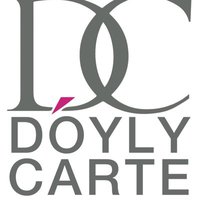