25% of homeless and at risk young people identify as LGBTQ+.

Safe previously received a sell-out performance at the Soho Theatre, a sell-out run at London Theatre Workshop, media partnered with Attitude Magazine and has been performed at Norwich Theatre Royal and Reading Rep. It is now ‘reimagined’ in digital form for 2021.

Safe is a raw, edgy and challenging piece that also explores the themes of gender, sexuality, identity, childhood, family, addiction, relationships, religion, class, race and what it means to be truly safe in today’s world. It is also an uplifting and inspiriting celebration of the power of queer survival. 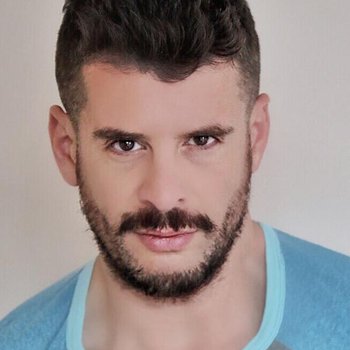 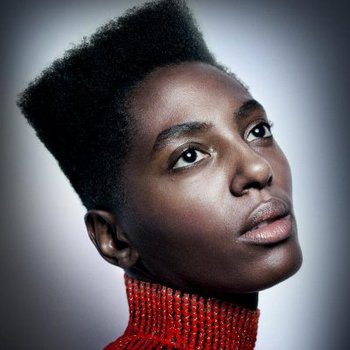 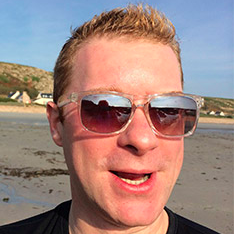 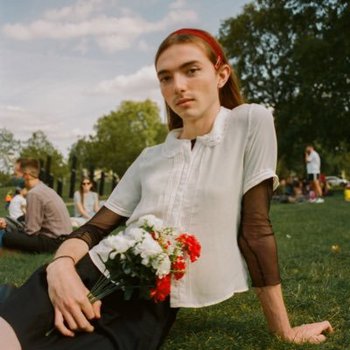 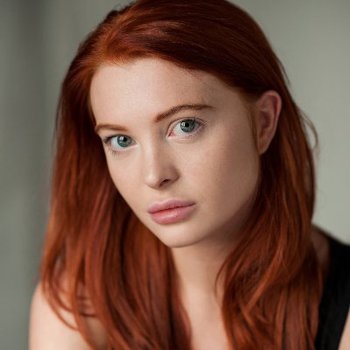 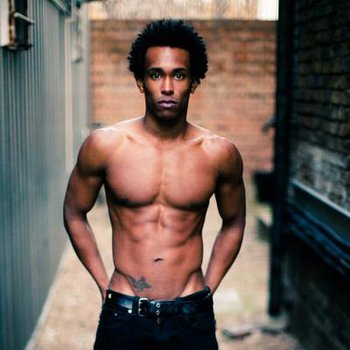 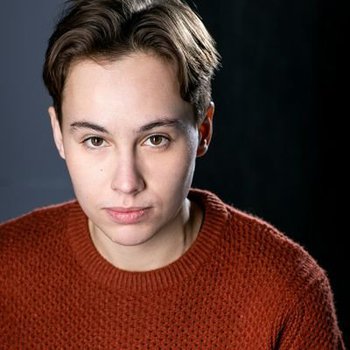 Hackney Empire
291 Mare Street E8 1EJ London, UK · Get Directions
‐ ‐
No user reviews
Be the first to review it