Lyn Gardner
11 December 2018  ·  Follow on Stagedoor
“Hackney’s panto is always the one to beat, produced with love and care by Susie McKenna, and responded to by local audiences with a gusto that can sometimes feel as if it might take the roof off Hackney Empire. This year’s show is extra special because it sees a return—after a gap of four years—of the Grande Dame of London panto: Clive Rowe. You also get Sharon D Clarke thrown in as a bonus, not actually in person (because she’s in Caroline or Change at the Playhouse) but voicing the Goddess of Light. Hackney’s panto is special because it is full of local references, the show is always in dialogue with both the audience and the 1901 Frank Matcham auditorium, and it still honours the traditions of panto’s music hall and variety heyday.”

Hackney Empire’s dream team are celebrating their 20th year at the helm of our spectacular pantomime. Join us on a journey halfway round the world as they take on the magical, much-loved tale of Aladdin!

All the way in Ha-Ka-Nay on the outskirts of old Peking, young Aladdin dreams of finding love and making his fortune. When he discovers an enchanted lamp and meets a mysterious genie, it looks like all his wishes are about to come true – with the help of tap-dancing pandas and his larger-than-life mum, can he win the hand of his Princess? Or will an evil magician, some madcapped policemen and a very large pile of laundry stand in his way?

We’ve got a cast of stars straight from the West End, the biggest, best song and dance numbers and plenty of chances to boo and cheer in this perfect Christmas family treat.

There is an evident political message throughout, including several clever Brexit references

Aladdin is the panto to see this year

Hackney's Aladdin may not quite manage to top some of the theatre's past pantomime glories, but it does a top job of putting on a great show complete with guts, guffaws and greatness

This pantomime has just enough suspense for the little ones, and just enough bawdiness and self-commentary for the bigger ones 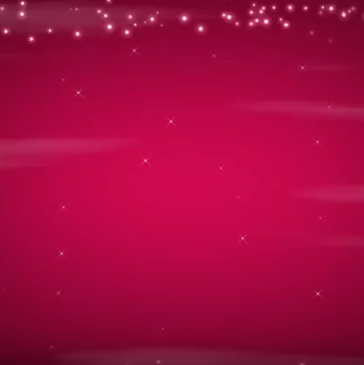