Since hitting Off-Broadway in 2003, then Broadway, back to Off-Broadway then over to the West End in 2006 Avenue Q has managed to create controversy in some of the major Theatre districts in the world.

With a score by Jeff Marks along with Robert Lopez (now famed with aiding Trey Parker and Matt Stone on The Book of Mormon) and book by Jeff Whitty, the story follows a young graduate, Princeton (Tom Steedon), as he finds himself thrust into the back-end of unemployment and run down apartments, looked after by none other that TV’s Gary Coleman (played here by Ellena Vincent). As you can imagine, Princeton meets a colourful array of characters including the inevitable love interest, Kate Monster (Lucie-Mae Summer).

A highly accomplished touring production that could easily pop up in the West End if it weren’t so fully scheduled. 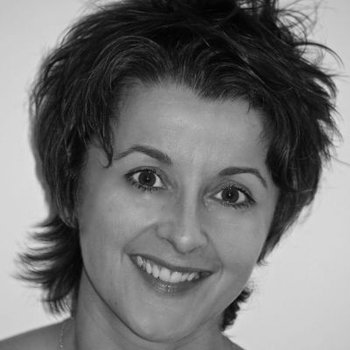 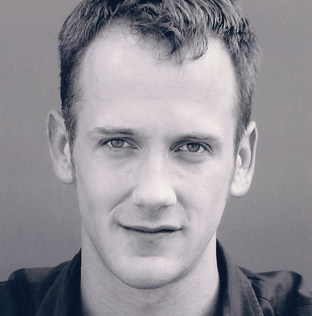 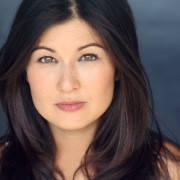 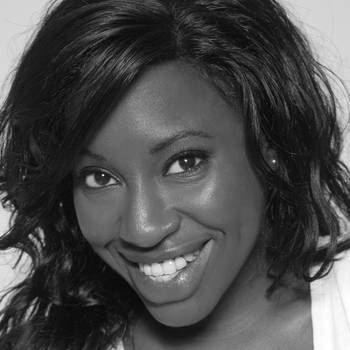 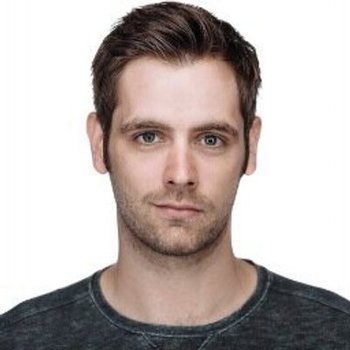 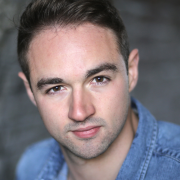 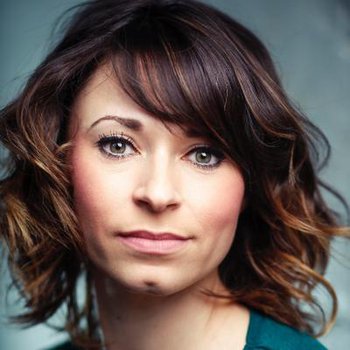 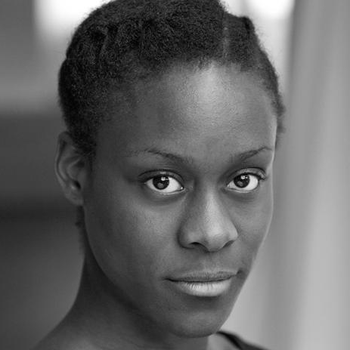 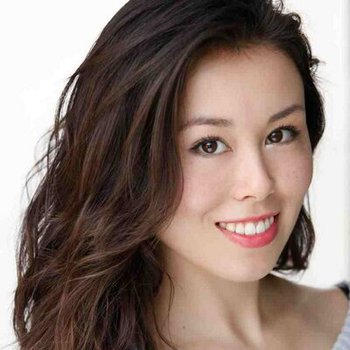 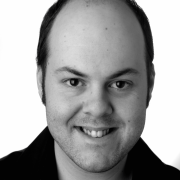 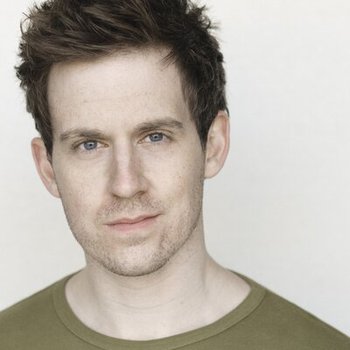 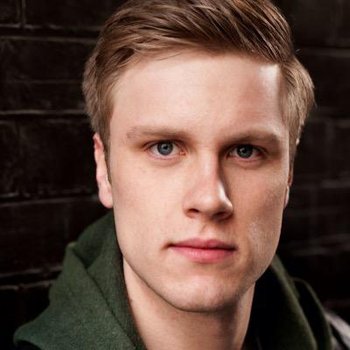 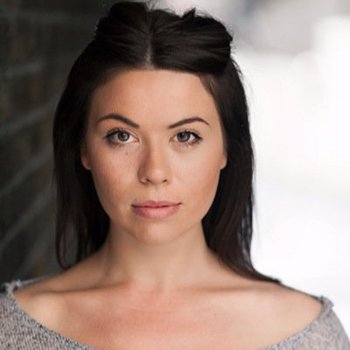