Christopher, fifteen years old, stands beside Mrs Shears’ dead dog. It has been speared with a garden fork, it is seven minutes after midnight and Christopher is under suspicion. He records each fact in the book he is writing to solve the mystery of who murdered Wellington. He has an extraordinary brain, exceptional at maths while ill-equipped to interpret everyday life. He has never ventured alone beyond the end of his road, he detests being touched and he distrusts strangers.

Mark Haddon’s The Curious Incident of the Dog in the Night-Time was originally published in 2003. It was the winner of more than seventeen literary awards, including prizes in Japan, Holland and Italy as well as the Whitbread Book of the Year Award in the UK in 2004.

A beautiful eloquent, dazzling inventive show about the wonders of life 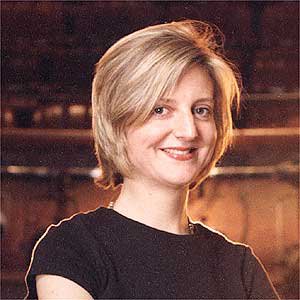 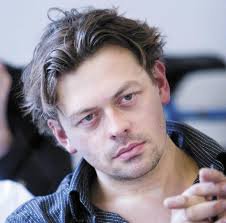 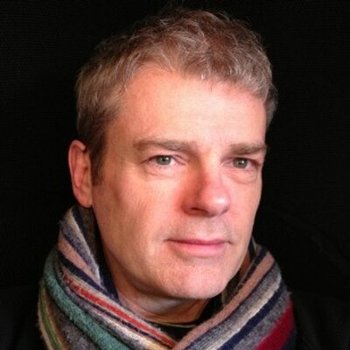 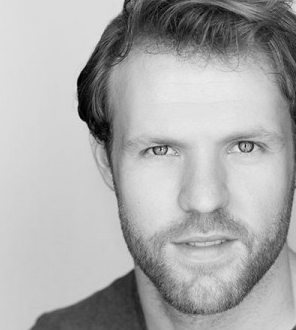 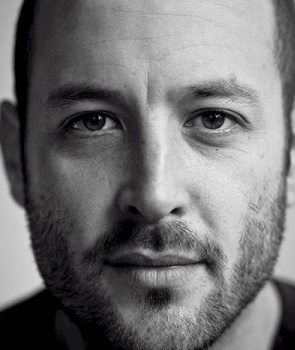 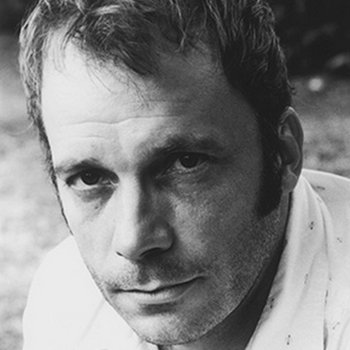 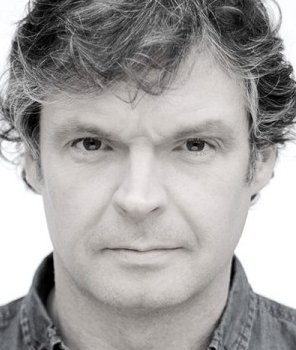 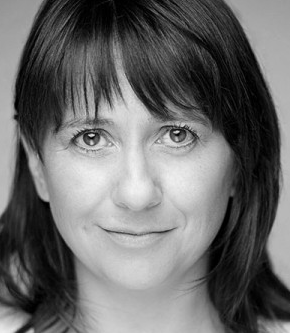 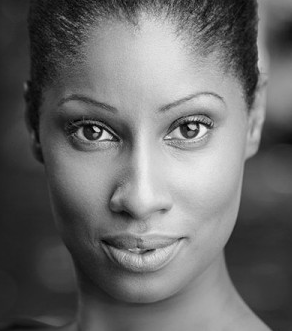 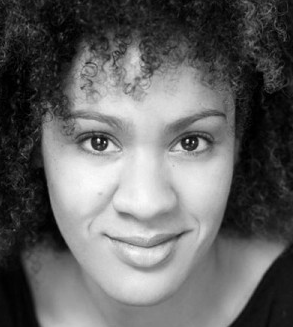 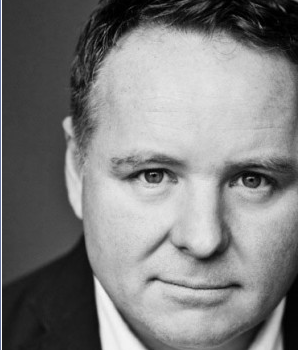 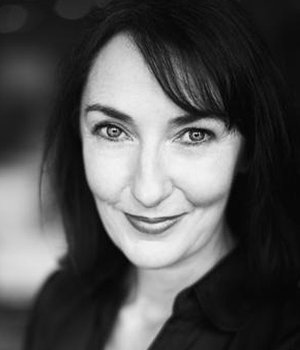 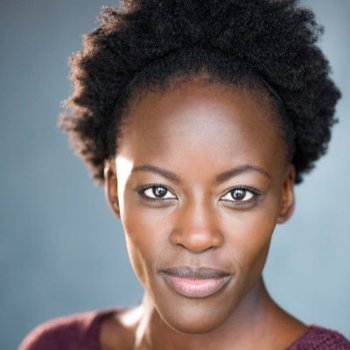 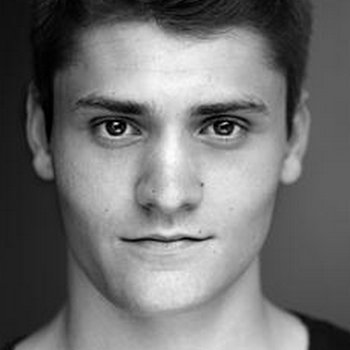 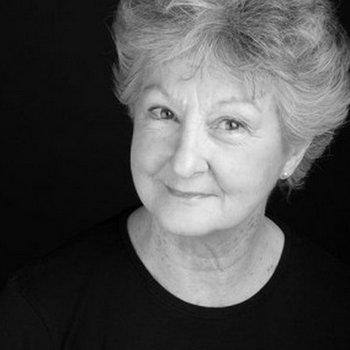 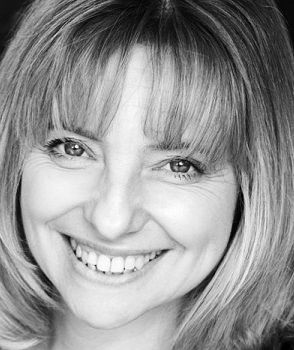 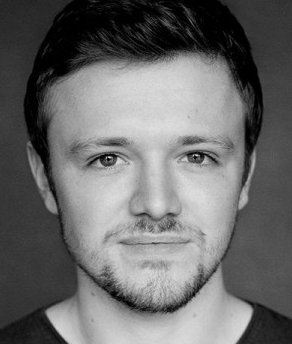 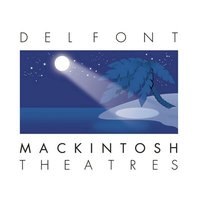 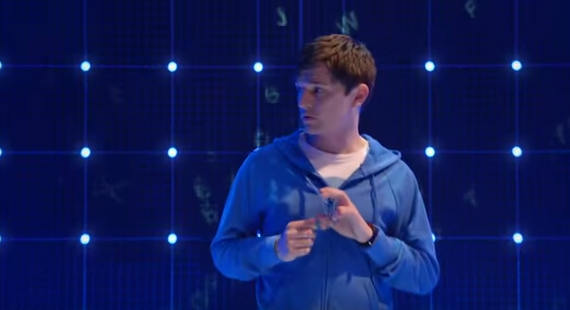