Cicero is elected consul by a unanimous vote of the Roman people. Catiline, his aristocratic rival, is furious in defeat and refuses to accept the results of the election. He swears a blood oath to destroy Cicero, murder the government, and take Rome by force. Behind the conspiracy, Cicero suspects, lurks Julius Caesar – young, ruthless, popular with the Roman mob and greedy for absolute power. As law and order begins to break down, who controls the mob controls Rome: Cicero, Catiline, Caesar or the charming but vicious playboy, Publius Clodius?

The themes discussed are serious – the way men (and it is virtually all men) wield power and seek it. But the delivery is energetic. Richard McCabe's enthralling Cicero literally bounces around the stage, dancing on his toes, thrilled with his own cleverness, challenging all comers

What with the populism, the waffling, the bribery and the lies, it all feels alarmingly familiar to our own political dramas

‘Imperium’ is an impressive accomplishment, not least for the sheer stamina of the cast, who barely get a moment off on a two-show-day. You will undeniably learn a lot, and laugh a fair bit 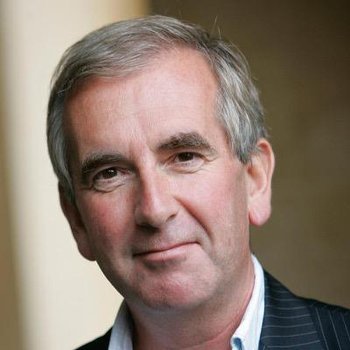 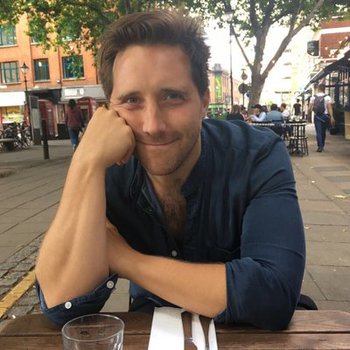 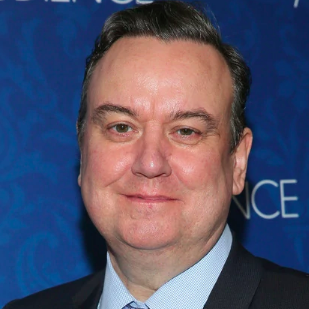 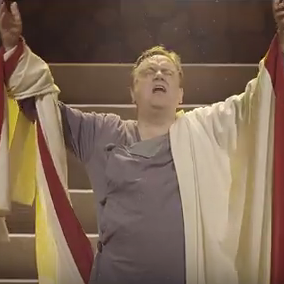