Fiasco! Freedom Fighter. Fiction, fake or fact. Comrade Fiasco. The man who came out of a cave, seven years after the fact of independence, the memories of war still clinging to his skull like spoils.

Zimbabwe, 1986. Chidhina, Febi and Jungle are being held in prison after a brawl. A mysterious figure, Fiasco, appears in their cell claiming to be a freedom fighter who has spent many years hiding in a mountain cave, unaware Zimbabwe is finally free from British colonial rule.

As the cellmates attempt to piece together Fiasco’s confused experience of the war and journey through his extraordinary story, they must discover if he’s really who he claims to be and confront their own memories of the struggle to ask: what is the true value of liberation? 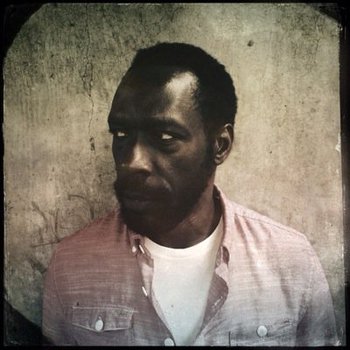 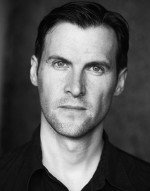 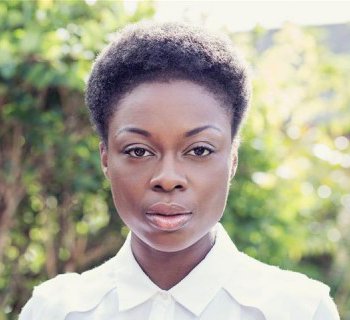