Lyn Gardner
28 February 2019  ·  Follow on Stagedoor
“There are moments when you might wonder whether The Ridiculous Darkness, which interrogates representation of Africa and Asia in Western culture, could be almost be too clever for its own good. But just when you reckon it might be a snake swallowing its own tail, its off-kilter humour and sense of playfulness suddenly makes you sit up a little straighter, listen a little harder and smile more broadly. If occasionally a little heavy-going, this is a smart show with superb performances.”

Ultimo has a degree in piracy from Mogadishu University of Applied Sciences. Tofdau won’t rest till his story’s told. Sergeant Pellner and Officer Dorsch are sailing up the Hindu Kush in search of Lieutenant Colonel Deutinger in the rainforest of Afghanistan. And at his parents’ home in Bad Rippoldsau, Wolfram Lotz is experiencing writer’s block.

This funny, powerful and surreal mash-up of Frances Ford Coppola’s Apocalypse Now and Joseph Conrad’s Heart of Darkness invites us to rethink colonial narratives, confront our ideas of each other and question what we imagine is in the darkness.

Lotz’s script is incredibly challenging and even a Canadian adaptation by Alley Theatre was criticised for the verbose script seeming laboured, which again occurs here as all actors at times struggled under the volume of words

An absurd and absorbing show clocking in at 100 minutes straight through, you'd be sorely pressed to find anything more riveting or stupendous

The Ridiculous Darkness isn’t subtle, but it’s surprising – even disturbing, at times 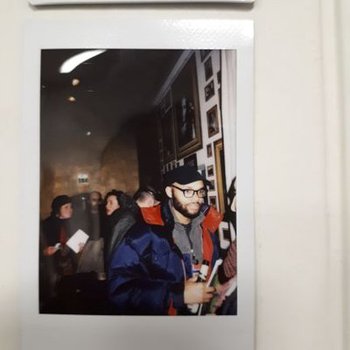 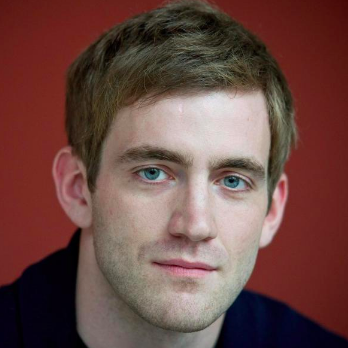 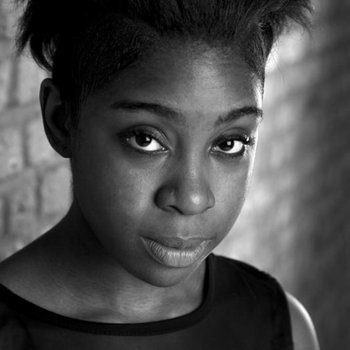 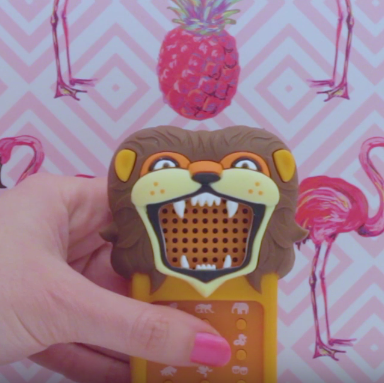