Lyn Gardner
14 November 2019  ·  Follow on Stagedoor
“It sometimes feel hard to be hopeful and optimistic about the future when living through times of great uncertainty. But Danish company Fix&Foxy want us to have the courage to overcome fear and change our future and they are sending us Temi, a woman from the future who travels back to the here and now to tell us about our future, the joys and the woes. Like latter day Scrooges can we take control and change it for the better. The power is in our hands to imagine a different future that is better for all of us.”

This is a play about the future (and climate change. Not insomnia).

A woman walks on to the stage. She says she is from the future. She says that we have stopped dreaming. She says we can change everything.

She says that she can help end all our dystopian nightmares.

But we know plays don’t change the world. Right?

This is the UK premiere of Land Without Dreams, a hopeful, funny and courageous new show by experimental Copenhagen-based theatre company Fix&Foxy. Their previous works include radical versions of Pretty Woman, Twin Peaks, and Friends.

Despite Temi Wilkey’s best efforts, including rolling in slime, Tue Biering’s play can’t decide whether it is a critique of utopianism or a message of reassurance

There is something meditative and almost hallucinatory about the piece, which culminates in a striking coup de theatre

A weak and overly pompous play

This well-meaning Danish show about how we should worry less and do more is a little grating until the end, when it becomes amazing

An avant-garde message from the future 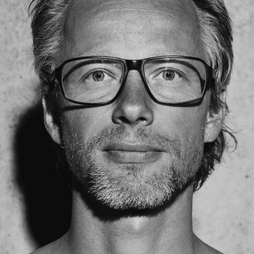 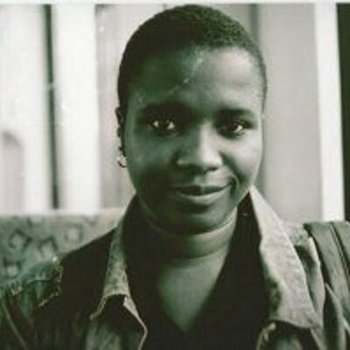 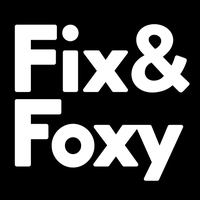